Liverpool are said to be leading the queue to sign Borussia Dortmund and England winger Jadon Sancho next summer, with German outlet Bild claiming that Jurgen Klopp ‘has the best contacts’ to get the deal done.

Dortmund were completely against selling Sancho in the summer just gone, but with a price-tag of at least €140 million already being mooted for next year – almost double the Reds’ current record transfer – it seems that stance has already softened.

Klopp wanted Sancho when he left Manchester City for Germany and the teenager, who does not turn 20 until March, is likely to remain a target, even at that price.

The Reds, of course, are not desperate for frontline reinforcements, given that Mo Salah, Sadio Mane and Roberto Firmino are the first choice, but as they get older, having the next generation coming through ready to replace them will be crucial.

There are not many players with the talent and potential to replace any of that trio, but Sancho certainly appears to fit the bill. 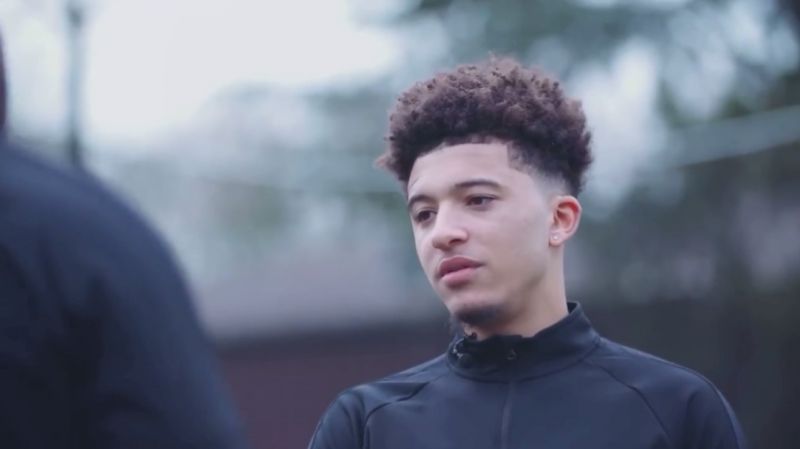 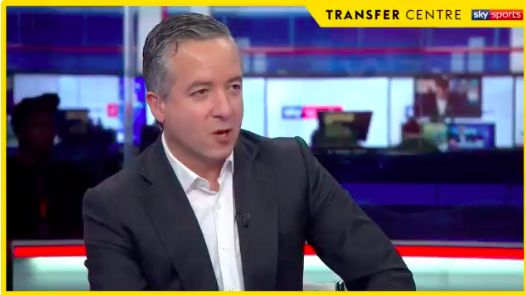