Liverpool midfielder Alex Oxlade-Chamberlain has revealed that he feels like he has had to make a new start with England after having missed out on several big games and a World Cup campaign through injury.

The former Arsenal man has been in fine form for the Reds recently, earning him a recall to the starting line-up, though he still fears the likes of Chelsea’s Mason Mount and Leicester City’s James Maddison have overtaken him in Gareth Southgate’s pecking order.

He told the Daily Mirror: “I have been around for a while and had a lot of injuries that have kept me out of big games and tournaments.

“I was coming into that form when we played Holland and Italy in March just before I got injured and I think I brought that form into England and it fitted into this team. Since the injury I guess I am trying to pick up where I left off with Liverpool and with England.

“In that time as well there have been a lot of other boys who have come through; James Maddison is doing really well, Ross [Barkley] has been doing well especially with England and you have the likes of Hendo as well. Mason Mount has come into the fold now.”

Oxlade-Chamberlain scored for England for the first time as a Reds player against Montenegro, having been brilliantly played in by Leicester City’s Ben Chilwell, an ex-Liverpool target, but that was largely overshadowed by the Raheem Sterling and Joe Gomez incident.

READ MORE:
The latest on Mo Salah’s injury as he faces a race against time to feature at Crystal Palace

The England national side might matter little to most Reds supporters, but this is a reminder that to the players, it can often mean a lot to represent their country, especially those who have grown up in the south, where following the national side appears to be more common. 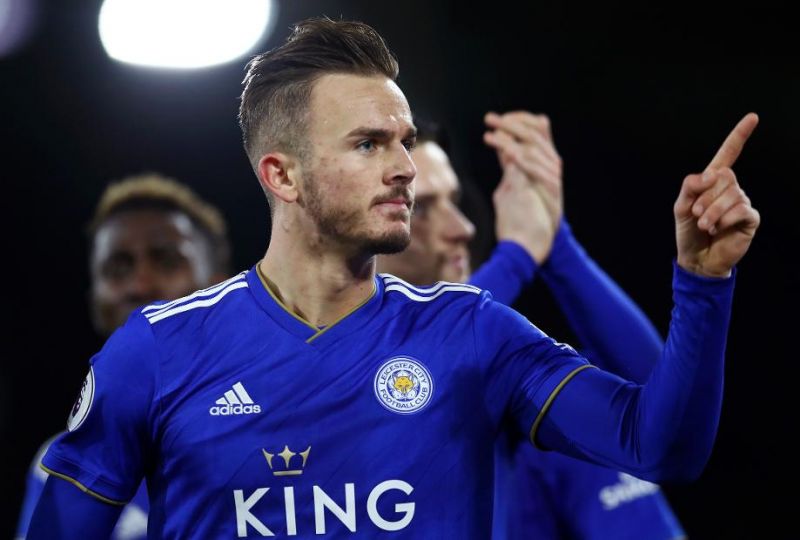