Liverpool are being linked with Sander Berge a lot right now.

The Norwegian is being considered by Jurgen Klopp, according to the Echo, who quote the midfielder as eyeing up an Anfield switch himself:

“Liverpool are the best team [at the moment] and have the most fans,” he said.

“So I could certainly like to play at Anfield as often as possible.”

The 22-year-old did quite well against us for Genk in the Champions League, but in truth, his performances were not as eye-opening as many of those from Rb Salzburg – who almost got a result against us at Anfield.

Berge can dribble, pass and create – but our midfield is currently stacked with players like Naby Keita, Alex Oxlade-Chamberlain, Adam Lallana and James Milner who can’t get in the first-choice XI…

The only way we could see Liverpool going for another midfielder is if the latter two of those leave in 2020, although we also have Marko Grujic returning from loan as an option, too. 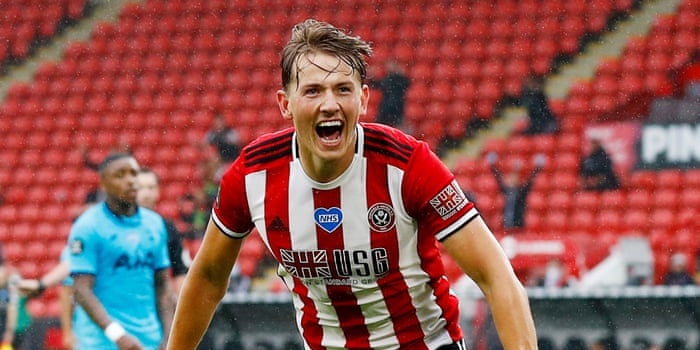 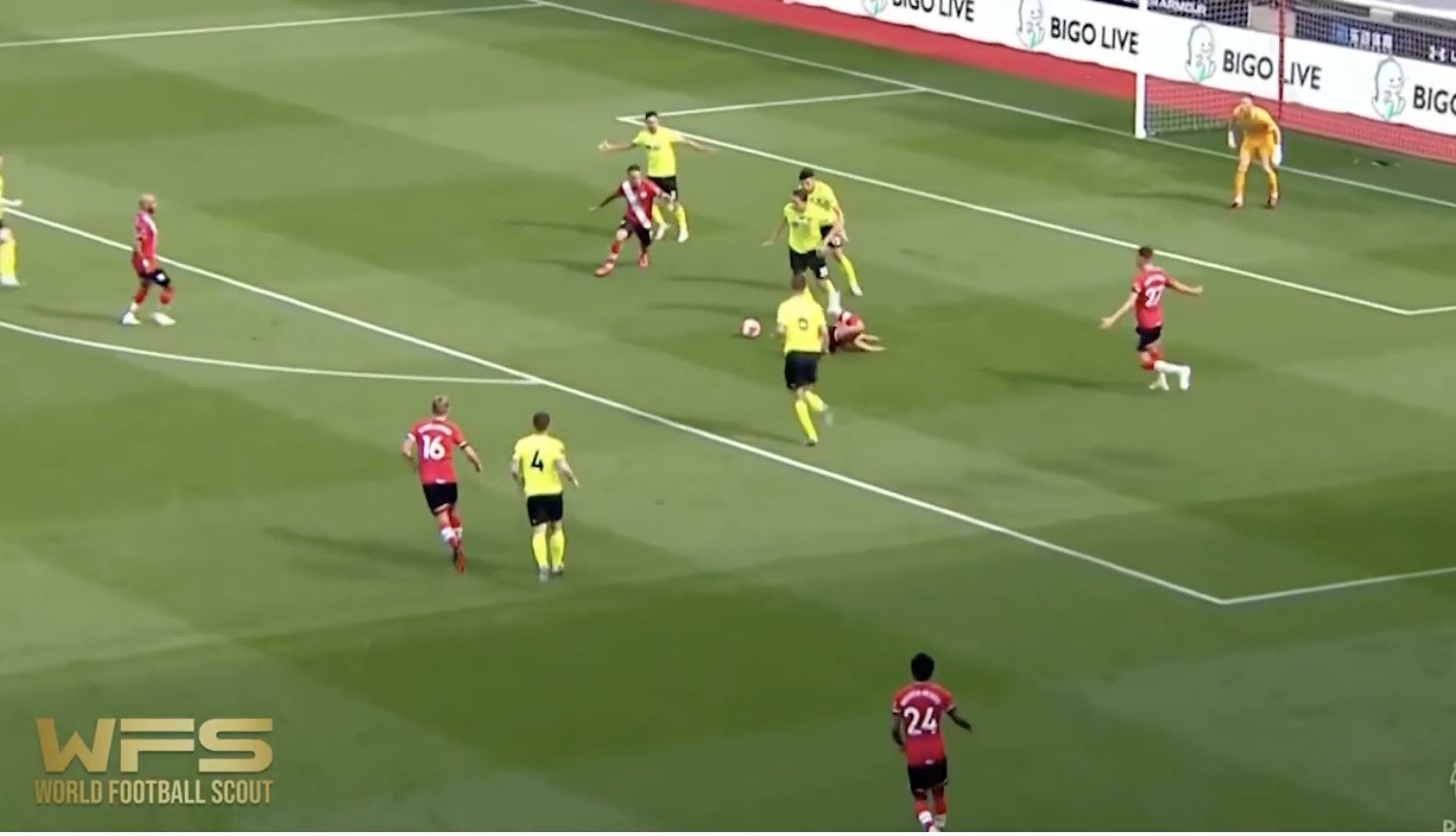 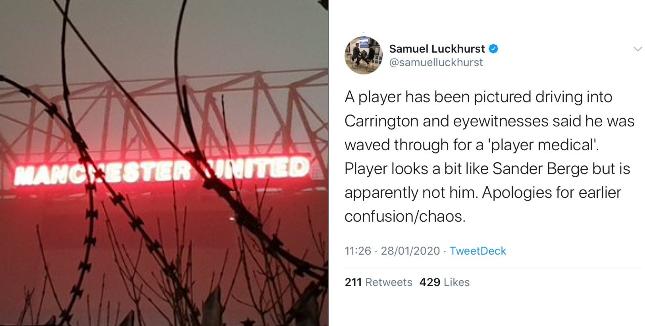