New Balance are releasing a new Liverpool shirt in all black with six stars around the crest in celebration of June’s Champions League triumph.

The very reliable Footy Headlines have released the image online.

The black and gold design is similar to Alisson’s goalkeeper strip. 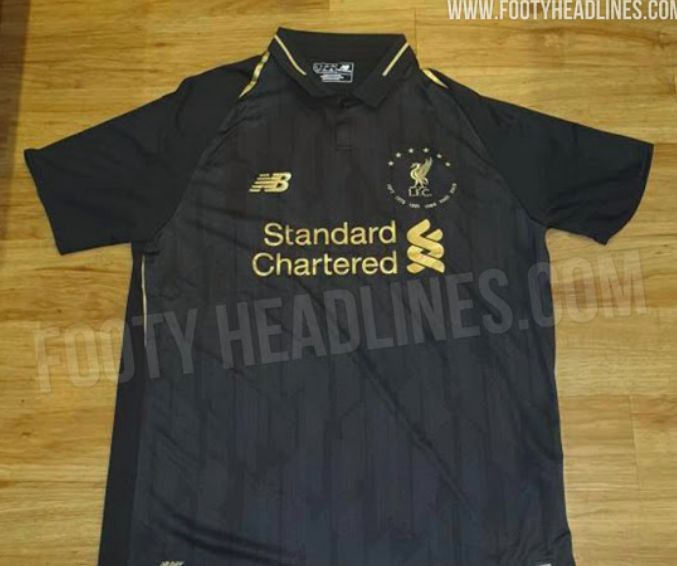 New Balance already released a a red version, as can be seen in the tweet below.

The American kit manufacturer is clearly cashing in on our success before we cut ties, with Liverpool set to start a deal with Nike ahead of next season after winning a recent court case.