In a Q&A for the Athletic today, James Pearce told a Liverpool supporter that our interest in the South Korean forward Heung-Min Son is just a ‘rumour,’ although the Spurs forward would be a ‘perfect fit’ for the Reds.

Liverpool fans began petitioning online for the club to sign Son recently, especially after seeing him chatting to Fabinho and Roberto Firmino following the Brazil v South Korea friendly earlier in the week.

And while stylistically he has all the attributes to suit the manner in which Jurgen Klopp attacks, it’s not on the horizon, reckons Pearce.

“It’s just a rumour in the aftermath of Pochettino leaving Spurs. Nothing more to it than that at this stage. However, I do think Son would be a perfect fit for Liverpool,” he said.

Son is a terrific player in that he’s quick, agile and a superb finisher off either foot – but the big issue is his age.

Next summer, he’ll be 28-years-old, and Liverpool under FSG simply never spend massive money on players over the age of 27 – especially ones who rely so much on pace.

And what’s more, Spurs charge an absurd amount to sell their players, which is well within Daniel Levy’s right.

Finally, we can’t imagine Jose Mourinho wanting to do Klopp any favours!

The forward we buy next year will hopefully share many of Son’s traits, but likely be five years younger – at least. 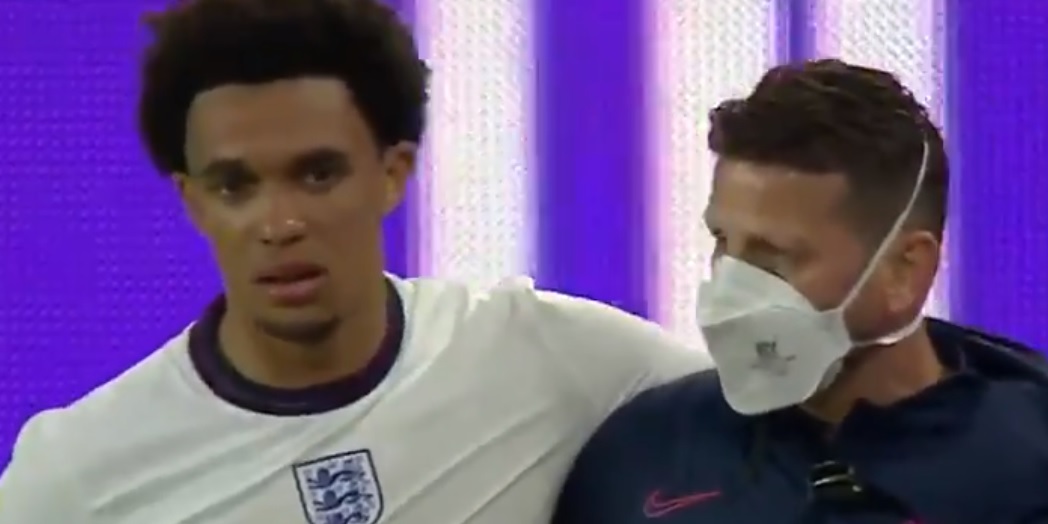