There’s a mighty interesting interview with Jurgen Klopp by James Pearce in the Athletic at the moment, and we’d encourage you to give it a read.

The boss speaks in length about the current positivity in the club, how he has brought it about and why the players have to manage themselves as well as he does.

After all – there are 20-dd hours a day when they’re not training and he has no control!

The piece of news that is quite a revelation though is that Klopp hired a sport psychologist in the summer – who works casually at Melwood and is available to the players whenever they need him rather than anything more formal.

“Sports psychologist Lee Richardson has been working with the club’s players since July and has his own office at Melwood where he’s based for three days each week,” Pearce writes.

“Richardson had a brief stint in management with Chesterfield a decade ago before changing careers. He has previously been part of Sam Allardyce’s staff as psychologist for West Ham and then Crystal Palace.”

We think some will be shocked to hear a former backroom staffer to Allardyce was headhunted by Klopp – but the manager has brought in a whole host of specialists in certain fields over the past few years and perhaps the only surprise is that a sports psychologist wasn’t part of the team sooner.

Liverpool have a throw-in coach in Thomas Gronnemark, a nutritionist in Mona Nemmer and an expert sports scientist and fitness specialist in Andreas Kornmayer – to name but a few.

Klopp has never been arrogant enough to think he knows it all – which is part of the reason too why he was so happy to work with Michael Edwards and the scouts on transfers instead of having full authority. 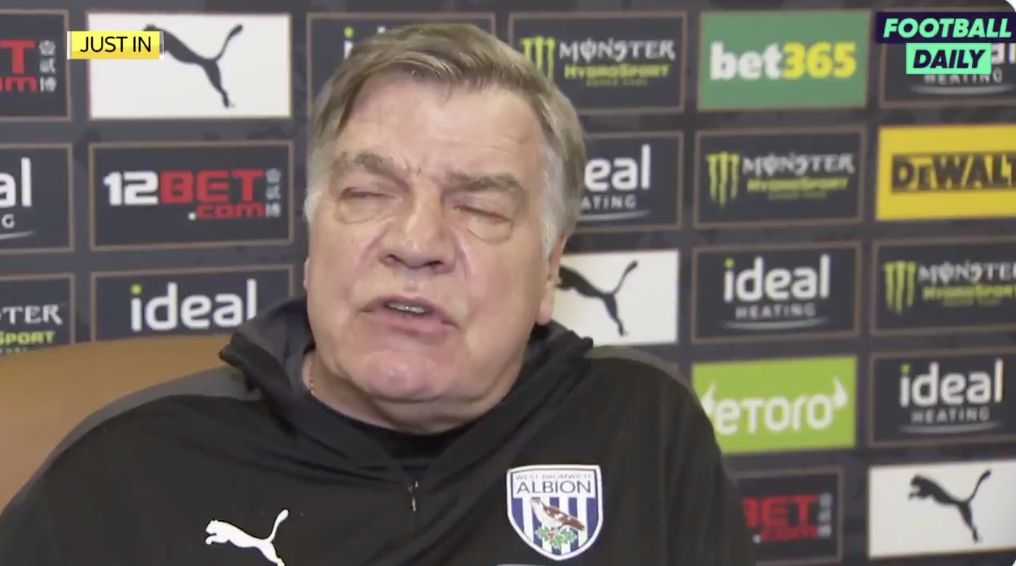 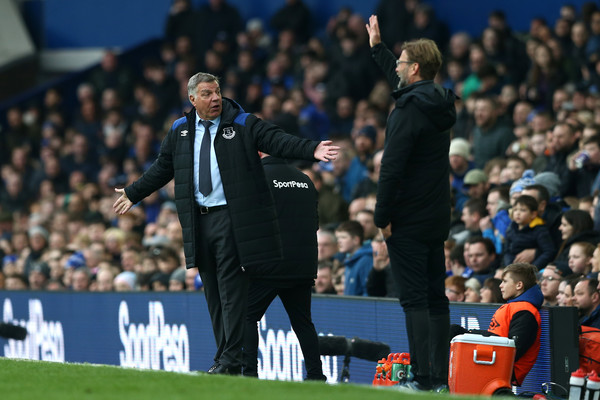 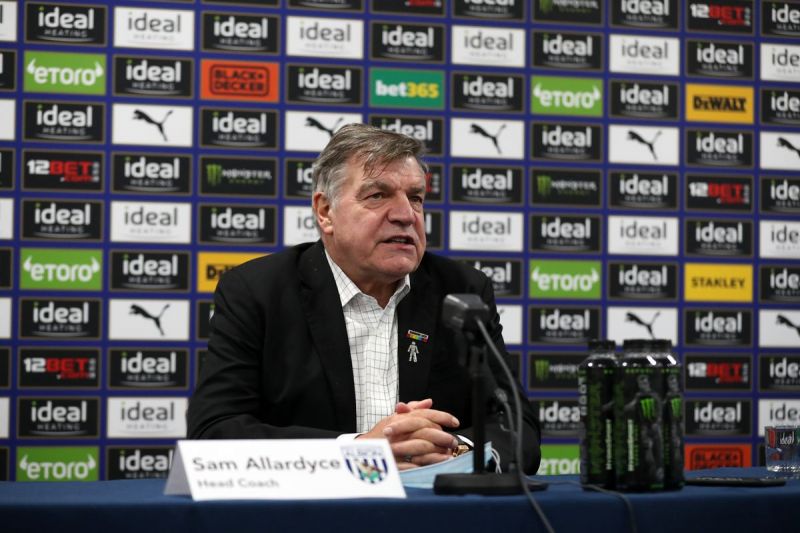