Lifelong Liverpool fan, David, has stole the hearts of his fellow supporters after meeting Virgil van Dijk in person, in what was a surprise for the man.

David’s brother, Ian, explains that he has been through struggles in his life as he was starved of oxygen as a bad and it made him “develop differently”, but Liverpool FC is something he adores.

“We look after each-other” is what big Virg said to David after meeting Jordan Henderson and it really struck a chord with me. What an absolute fella.

Take a watch of the full video below (via LFC TV):

.@VirgilvDijk surprises a lifelong Red, who has had some challenges in his life. A day David will never, ever forget ❤️ 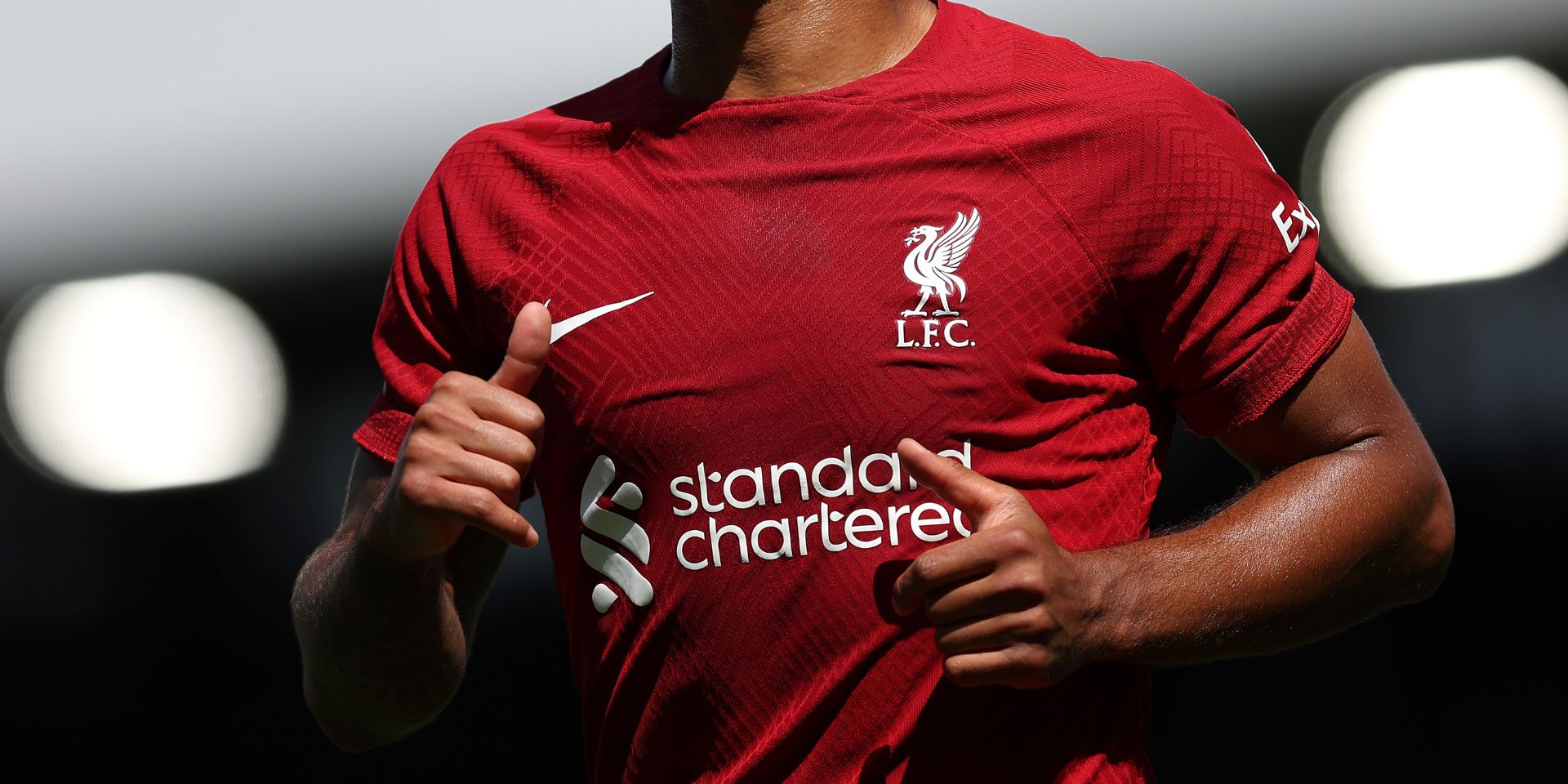