We think the chances of Liverpool actually signing PSG’s Kylian Mbappe are slim to zero.

Jurgen Klopp himself said earlier in November that there is, ‘No chance. Absolutely no chance,’ [Marca] of the Reds signing the Frenchman due to the finances the deal would require and there’s no reason not to believe him.

After all, Mbappe’s arrival would not only require a likely world-record transfer fee but also shatter our tight and impressive wage structure.

But James Ducker in the Telegraph has claimed the forward remains the club’s ‘ultimate ambition’ in terms of a 2020 marquee transfer.

In order for it to happen there would have to be plenty of mitigating factors – for example – PSG actually being willing to offload one of the world’s best players – which right now – they are understandably not.

For that reason, we think Liverpool will have to look elsewhere. In Ducker’s Telegraph article, he states we’re also eyeing Jadon Sancho but that Manchester United believe they’re ‘frontrunners’.

There is no way that if we both went in for the Englishman, who currently stars for Borussia Dortmund in Germany, he wouldn’t prefer signing for Jurgen Klopp’s Champions League winners over Ole Gunnar Solskjaer’s struggling United side. 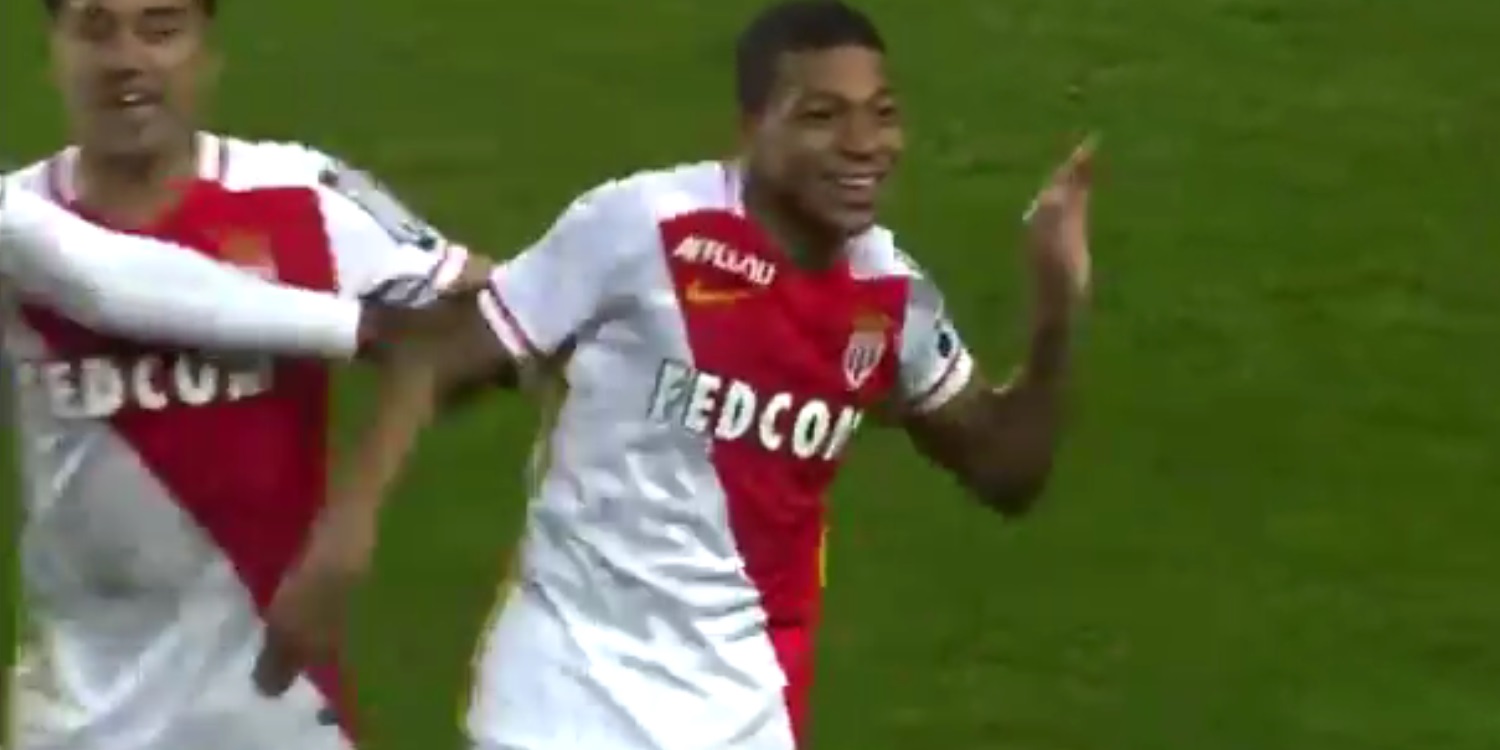