Virgil van Dijk missed out on the 2019 Ballon d’Or last night as Lionel Messi claimed his record sixth title of the personal accolade.

The Liverpool centre half was considered the most likely to pip the Argentine to the award, but it wasn’t meant to be this year.

The big Dutchman made a light-hearted joke at the expense of Cristiano Ronaldo, and it hasn’t gone down well with everyone.

It was an obvious joke, and not a statement to be taken seriously, but here we are – the Portugal captain’s sister has taken issue with it.

You see, Ronaldo didn’t attend the ceremony and finished third so van Dijk joked that he couldn’t have been a rival for the Ballon d’Or, as he didn’t even attend.

An interviewer asked van Dijk if he thought the third best player in the world not attending meant he had one less rival – the Liverpool man then joked “was he a rival, then?” – as quoted by the Metro.

It then didn’t take long for Piers Morgan to read the joke posted out of context by an account on Twitter and respond, before knowing the full story, but Virgil responded.

Hi Piers, If you don’t jump on the social media bandwagon and would listen to the whole interview then you would know I made a joke, and only got respect for those 2 😀

It’s hilarious that van Dijk is telling a supposed experience journalist that it’s better to find out the full story before sharing a sensationalist reaction – but he’s bang on! 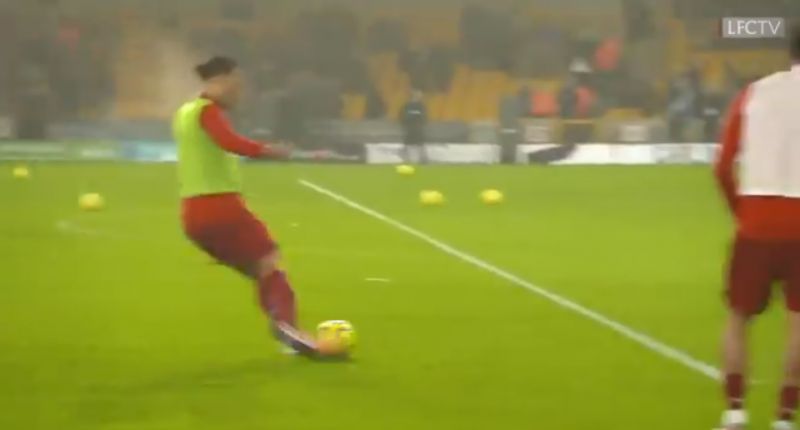 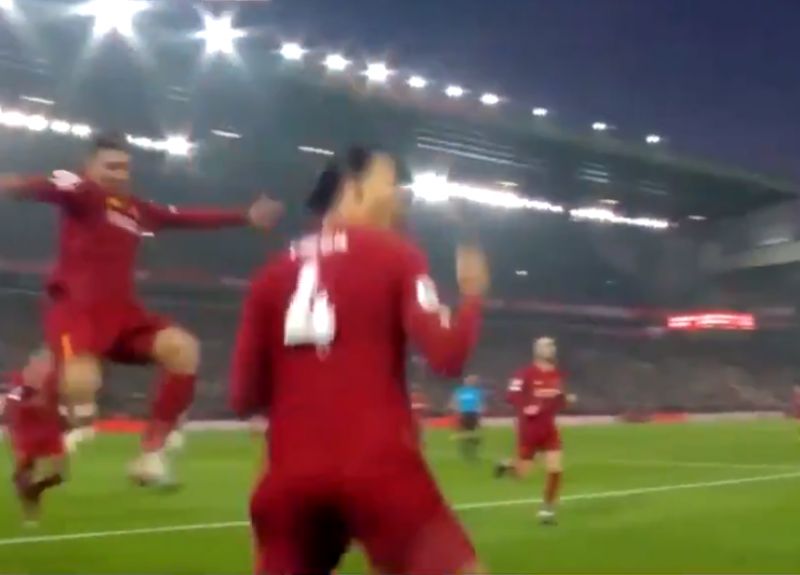