The defender missed out on the award by a minuscule 0.3% of the votes – which makes it the hardest fought Ballon d’Or for Messi over the last decade.

But Klopp thinks that it should have gone another way, saying that van Dijk had the best season he can remember of a defender.

“Lionel Messi, I’ve said probably 500,000 times in my life already, is probably the best player I saw in my lifetime. Very early in my life I saw Franz Beckenbauer and Diego Maradona but I’ve seen Lionel Messi more.

“I don’t know how the others would have played nowadays – probably exceptional – but Lionel Messi is here now and he has won it six times and Cristiano [Ronaldo] five times but last season I cannot remember a more impressive season from a defender ever. Honestly. So it would have been right if Virg won it.

“I heard it was pretty close. As a group of players we won the Champions League, played an outstanding season and got 97 points and people see that as well because we cannot do that without performing players so I am really happy for them. It is nice but it is last season, so I think pretty much now all the awards are done and the boys can go for new ones.”

The boss makes a fair point, when he brings up the fact Virgil is a defender. I think it’s one of the reasons he fell short in the Ballon d’Or.

People like attacking players, and the winners of the award over the last ten to twenty years confirm that. That, and I think a bit of recency bias was in place for Messi.

Of course, he’s an exception player, and has been for a long time now, but did he have a better 2019 than van Dijk? I’m not so sure. 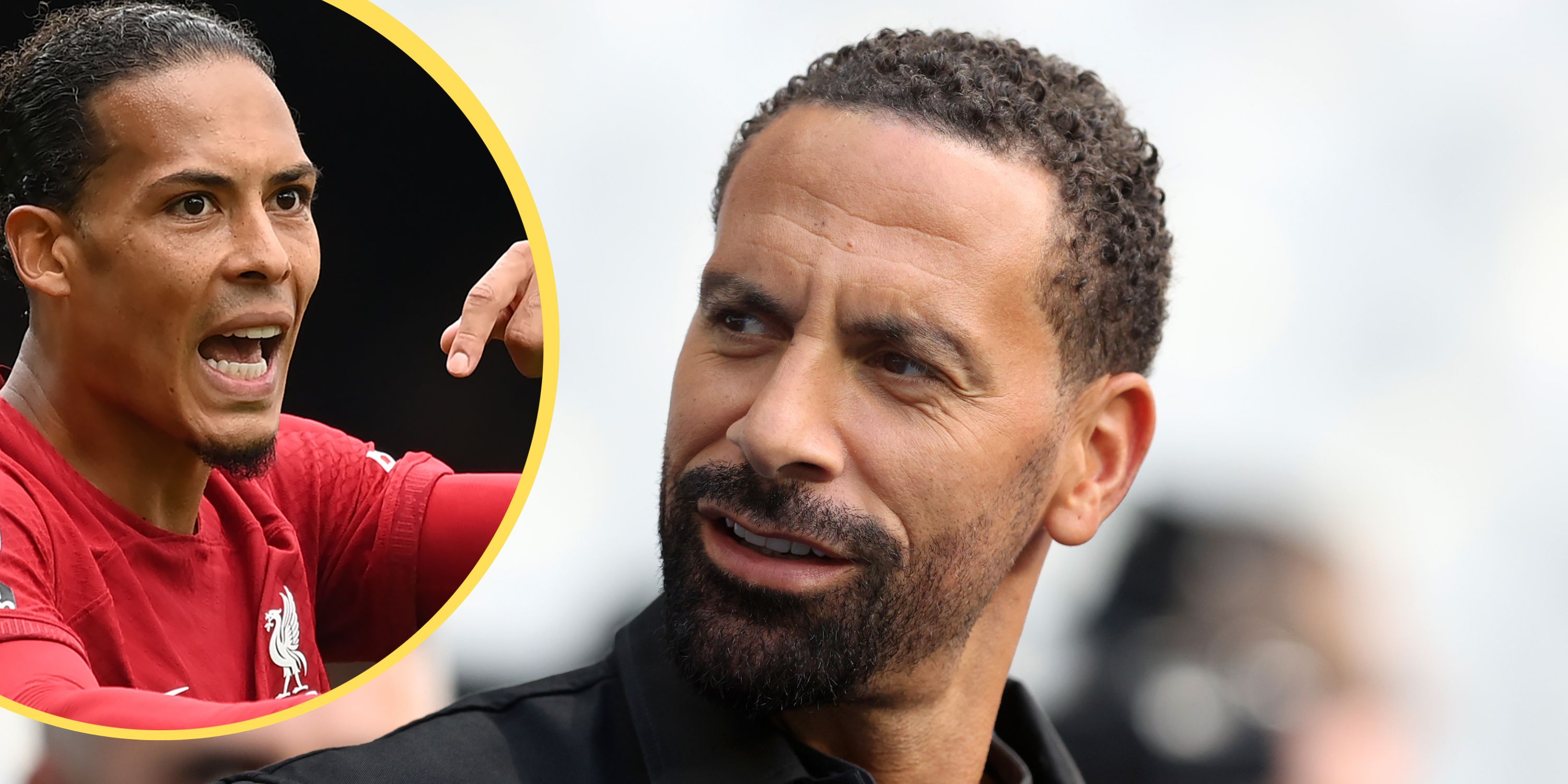 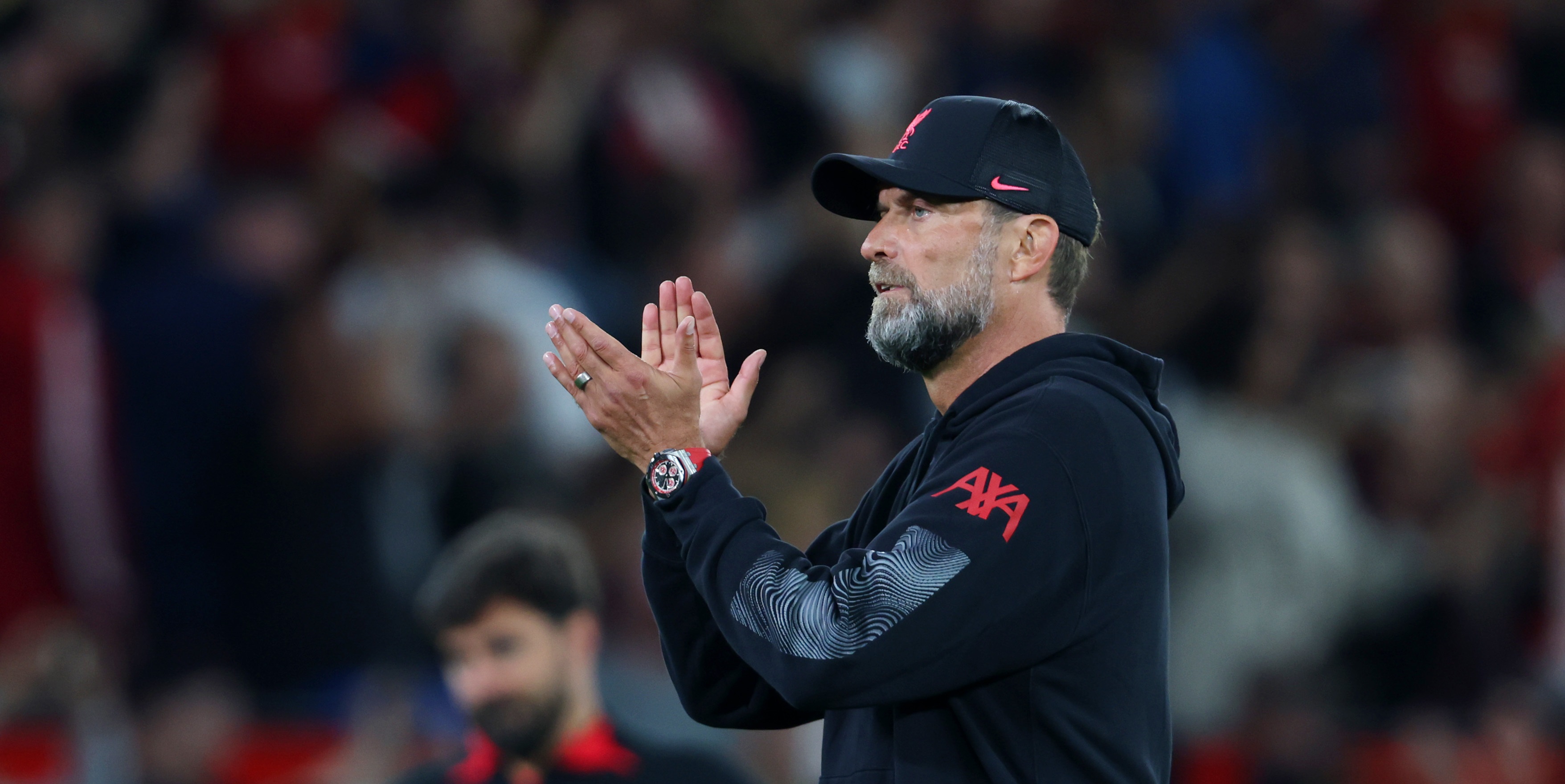 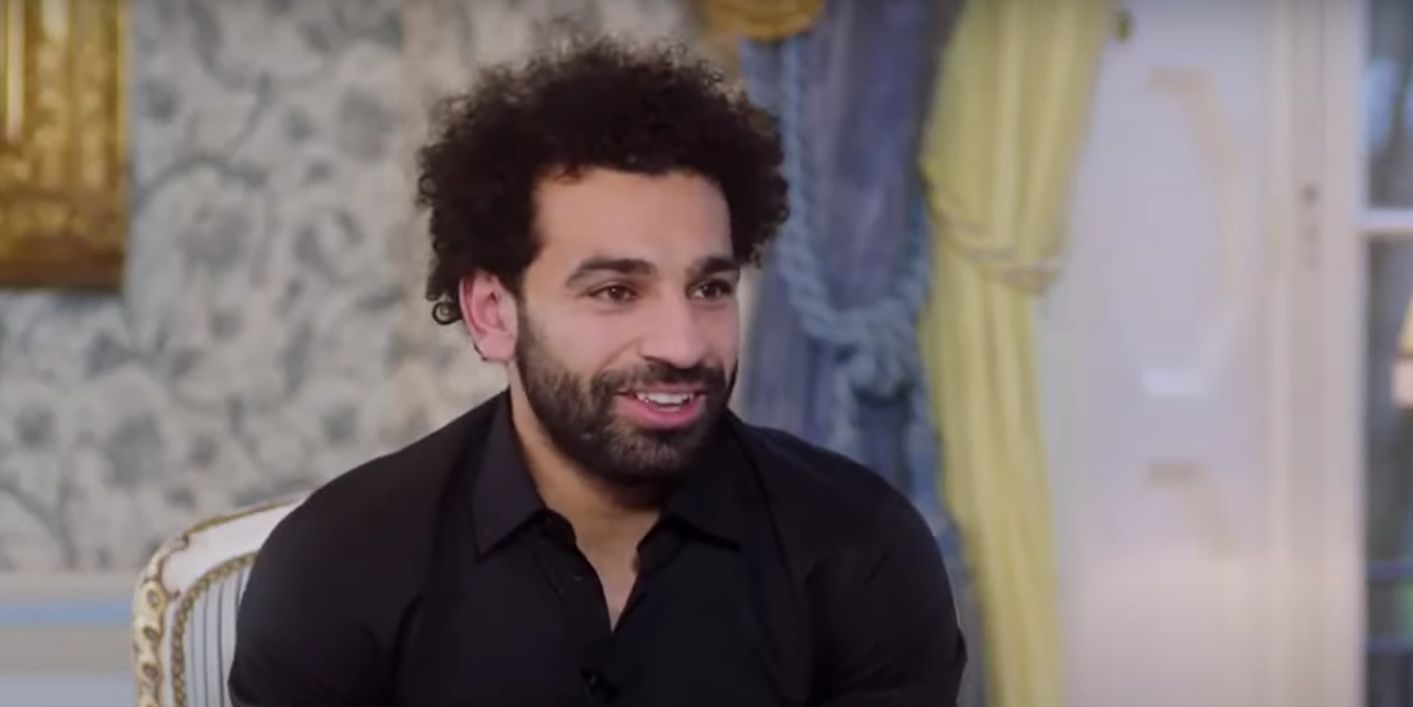