The Labour Party have promised that they’ll give football supporters a say on their club’s managers, as a way of ensuring their identity isn’t compromised.

This kind of step would likely be resisted by the governing bodies of the beautiful game, but it would allow the most crucial block of the football pyramid more control — the fans.

“[We] will put fans at the heart of football by giving them a far greater say over the way their clubs are run,” Labour’s shadow sports minister, Rosena Allin-Khan, told the Telegraph.

“We will provide them a say over who their manager is, allow safe standing, and make sure all stadiums are fully ­accessible.”

Should Labour win next week’s election, this change could see established football supporters trusts purchase shares in their team and change at least two directors if the club changes ownership.

This sort of bottom-up element of control should excite true football fans, as we’ve unfortunately seen through Bury’s eyes what can happen if a club ends up in the wrong hands.

Safe standing – another point brought up by Ms Allin-Khan – has already got the backing of the three main political parties in Labour, the Liberal Democrats and the Conservatives.

The increased support has led to speculation a law-change could soon occur, which would overturn the all-seater legislation introduced after the Hillsborough disaster. 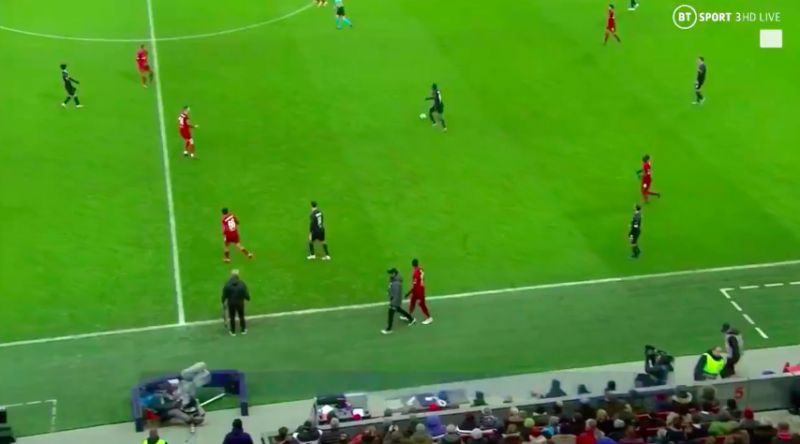