If Liverpool get through the EFL Cup Quarter Final with Aston Villa, it will genuinely be a miracle.

The boss has not only named his strongest possible 23, but he’s taken the best youngsters, who have got us through two EFL Cup ties, as well!

Rhian Brewster, Curtis Jones and Neco Williams are coming along, meaning they won’t be available for Neil Critchley’s makeshift team of kids who have to face Aston Villa’s first-team.

We’re glad Liverpool are taking the Club World Cup seriously. Flamengo are an excellent side and will cause problems if they meet us in the final, undeniably.

Liverpool obviously are the heavy favourites – and the likes of Mo Salah, Sadio Mane and Virgil van Dijk – along with the rest of our world-class lineup – will want the prestige of the badge on the shoulder of our kit that comes with being names the planet’s best team. 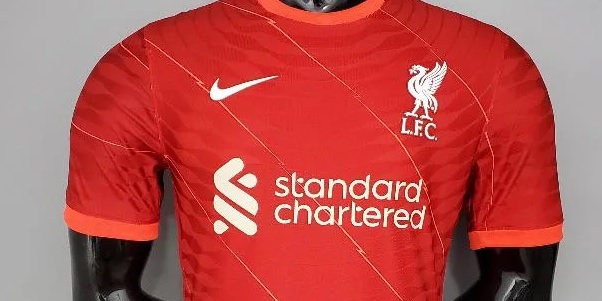