The reporter gave an interview to LFC4Arab, in which he was largely asked about transfers in and potential outgoings.

“I believe there will be a couple of big signings, maybe one in January and another in the summer. They will stick to the model of finding players aged between 19-24, with potential to get better. They’d still cost a lot of money though.”

Maddock ruled out Kylian Mbappe due to the player’s price-tag, but was coy on Jadon Sancho – a player continually linked to Liverpool since his falling out with Borussia Dortmund.

Jurgen Klopp refused to speculate on the latter, instead of ruling out a move for him – as he often does when we’re simply not interested.

Many believe Liverpool’s attack could do with a boost, and even though Divock Origi and Xherdan Shaqiri were excellent on Wednesday night, it seems like Rhian Brewster will be sent on loan – as he isn’t yet the first-team option many assumed.

Could Sancho or somebody else take his place in the squad?

Let’s see. But in all honesty, it’s games and wins we’re more interested in right now than potential transfers – which is a very nice place to be. 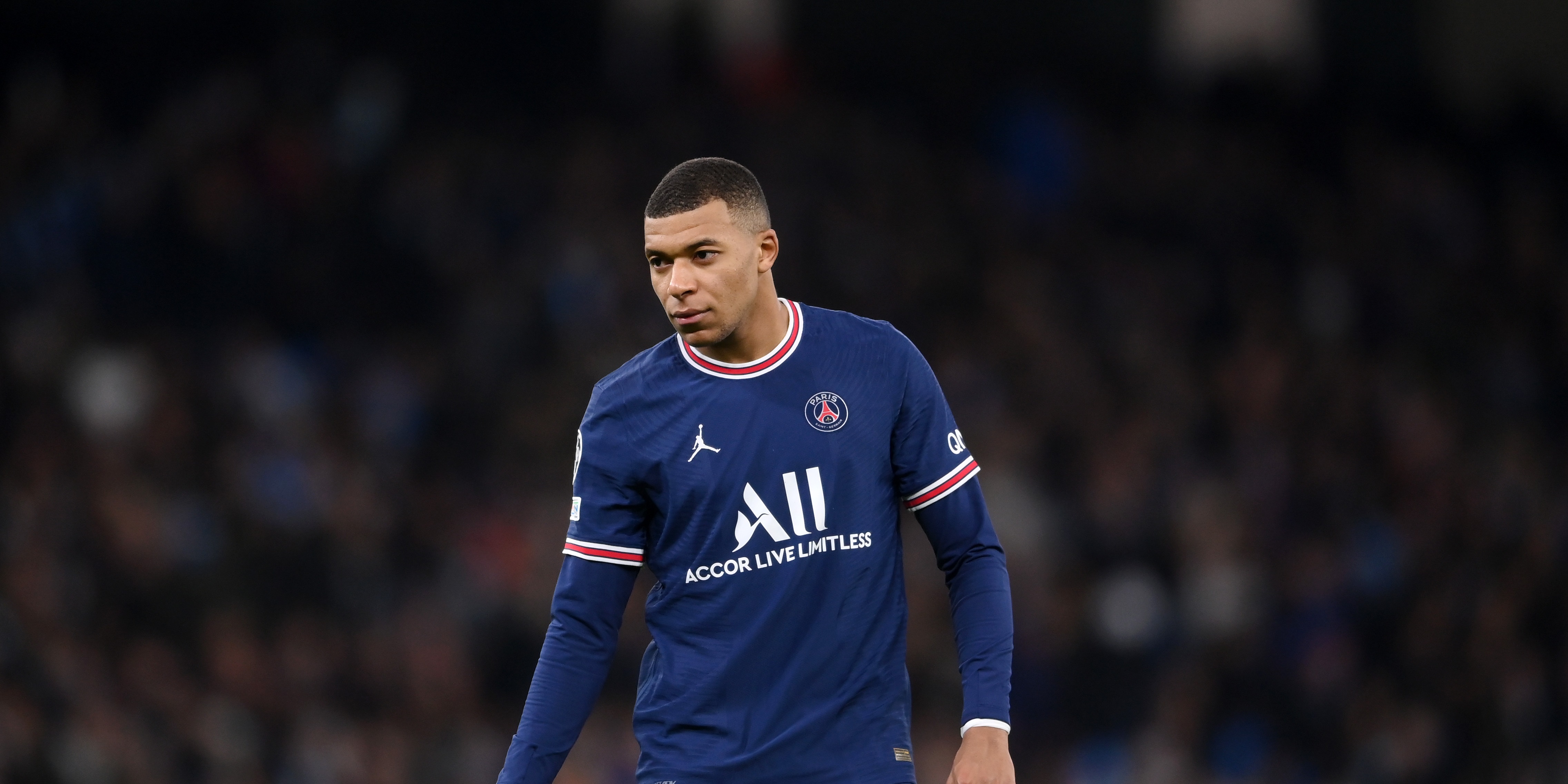 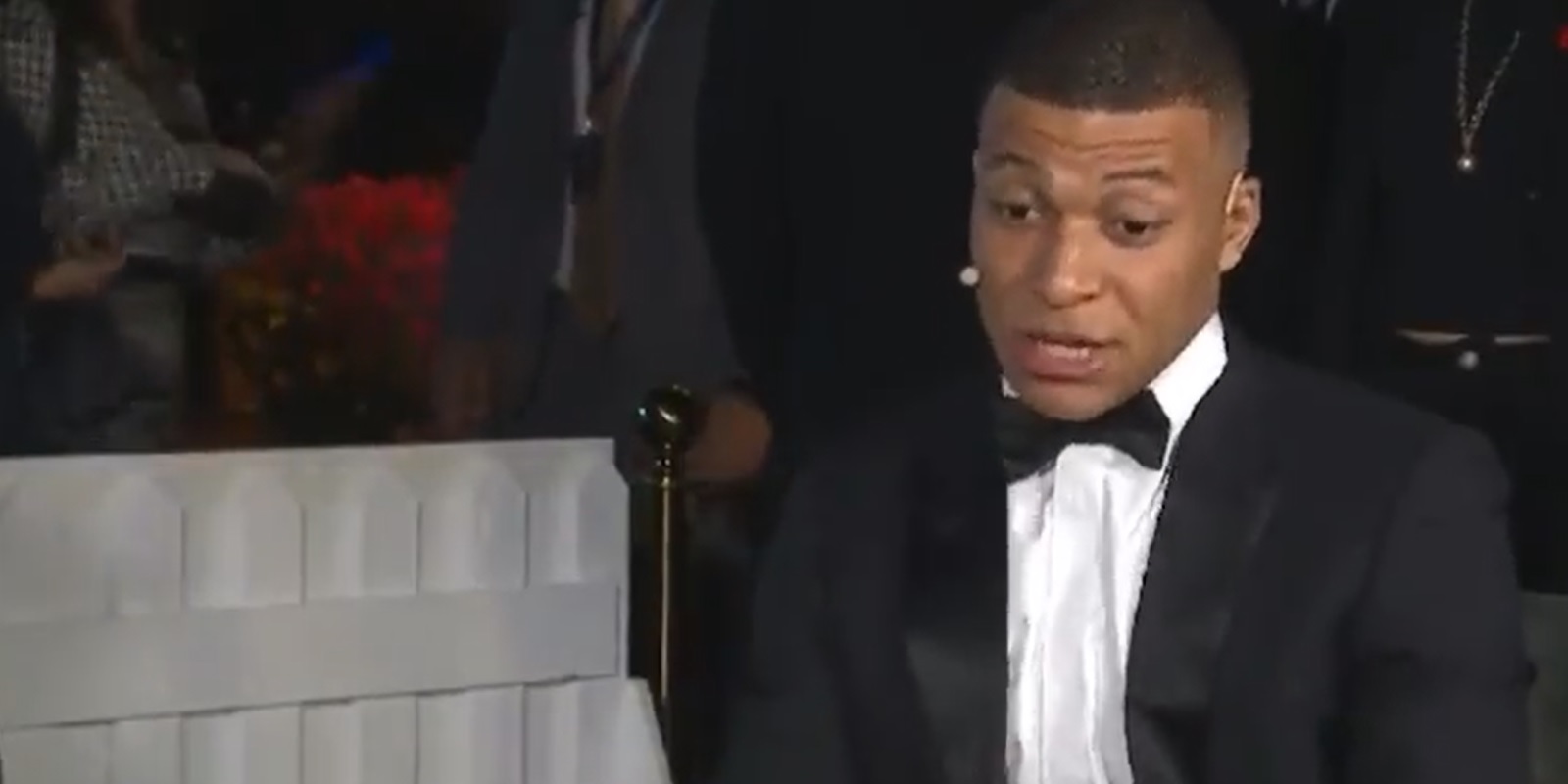 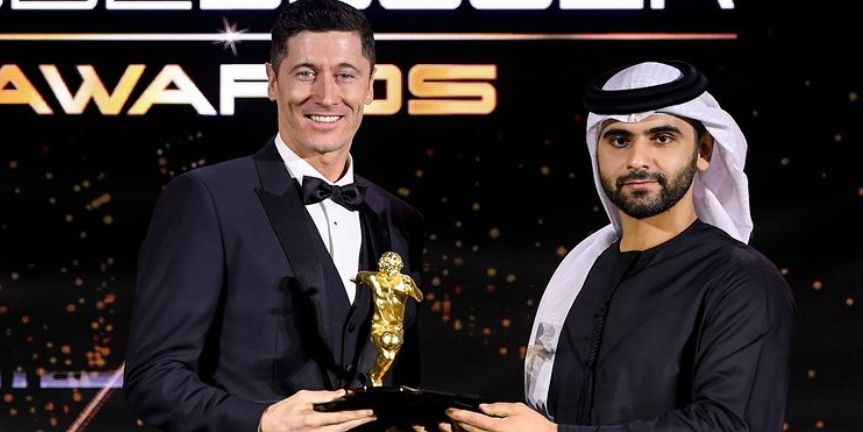 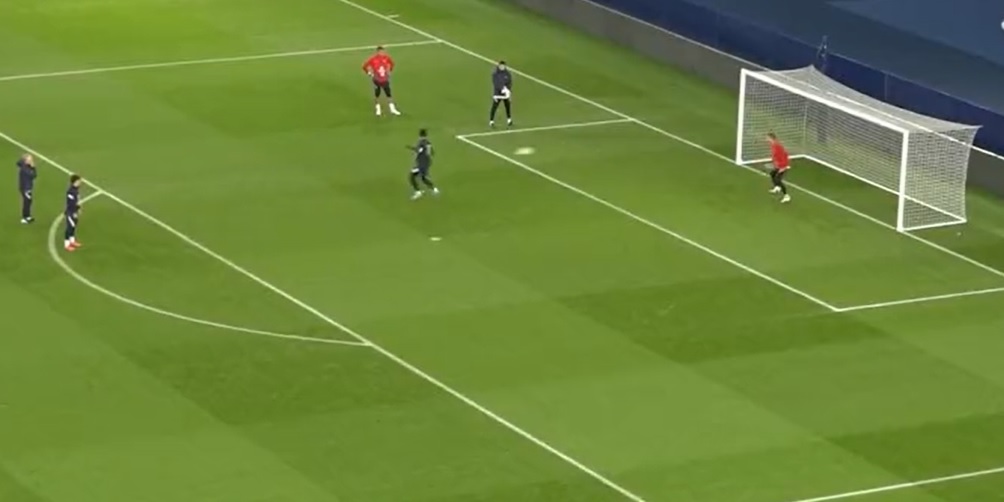