The Saif Rubie saga seems like it happened a very long time ago, doesn’t it?

But it was actually just a few months back at the end of the summer.

For those who don’t remember, the agent of then Liverpool striker Bobby Duncan went public on Twitter in order to force us to offload his client to Fiorentina.

He accused the club of “mentally bullying and destroying the life” of the teenager in an extraordinary rant which earned him the wrath of Jamie Carragher.

Today, James Pearce confirmed Rubie has banned from working as an agent for six weeks and fined £10,000.

Saif Rubie, the agent of former #LFC Academy striker Bobby Duncan, banned from acting as an intermediary for six weeks and fined £10,000 by the FA for his conduct on Twitter back in September. pic.twitter.com/IclZswwpyW

This seems pretty lenient considering his absurd actions, but we’re glad he hasn’t got away with weaponising mental health completely.

Since joining Fiorentina in the summer, Duncan has not played a minute of first-team football and has instead been competing in the Primavera 1 for his club’s U19s.

They haven’t won a match since September. 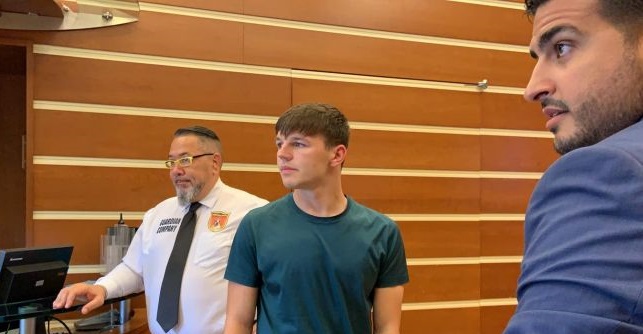 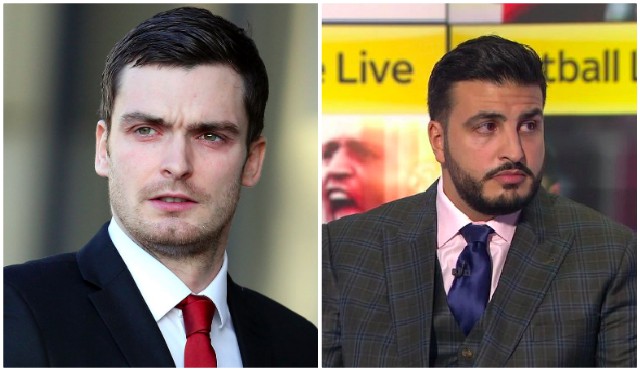