Rb Salzburg have impressed us mightily during this Champions League Group.

In Haaland, Hwang and Minamino they have three players surely set for a massive future at a big European club, but their fans have also been superb and the club in general full of humility.

Following the game tonight, they blared You’ll Never Walk Alone out at their stadium, despite losing 2-0 to Jurgen Klopp’s brilliant Reds.

That’s a mighty fine sign of respect for the tournament’s holders.

Watch the video, below: 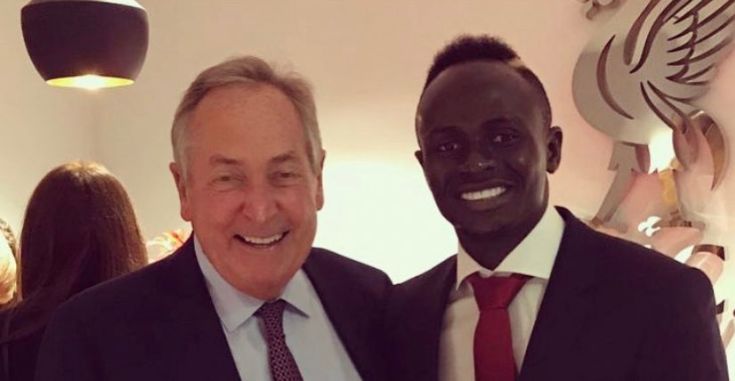 “He will land there”: RB Salzburg director explains Erling Haaland will sign for Liverpool 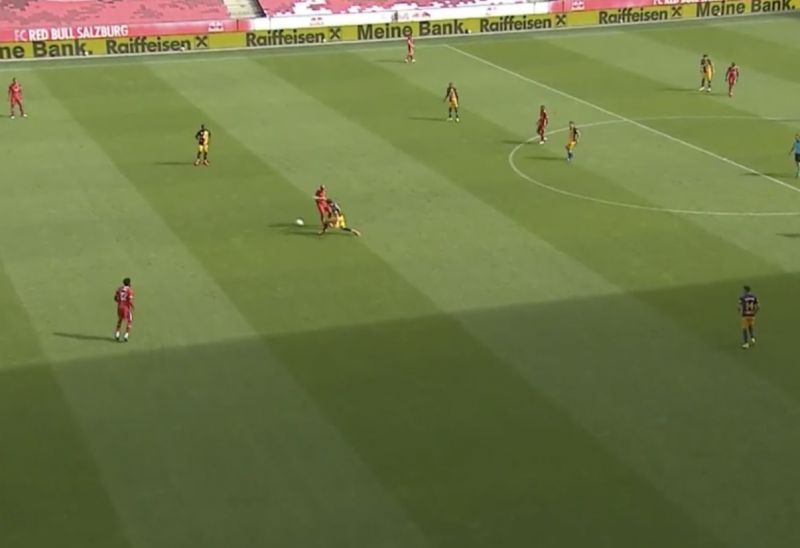 (Video) Fabinho got done by Salzburg in an iconic Liverpool fashion…