When asked if Rb Salzburg would qualify for the knockout stages, striker Erling Haaland said not only that they would, but that he’d also score a hat-trick!

But with the game over and Liverpool 2-0 winners, the Austrians are in the Europa League and we’ve qualified from the group as winners…

Naby Keita, formerly or Salzburg of course, scored the opener with his head, before Mo Salah finished the tie with a wondergoal.

You’ll see in the clip below a very angry Haaland reacting to Salah’s effort – and the realisation that perhaps his earlier prediction would look a little foolish by the time he goes to bed tonight!

Erling Haaland grabbed the bottle just to throw it away 😅 pic.twitter.com/h1HJE2qODX 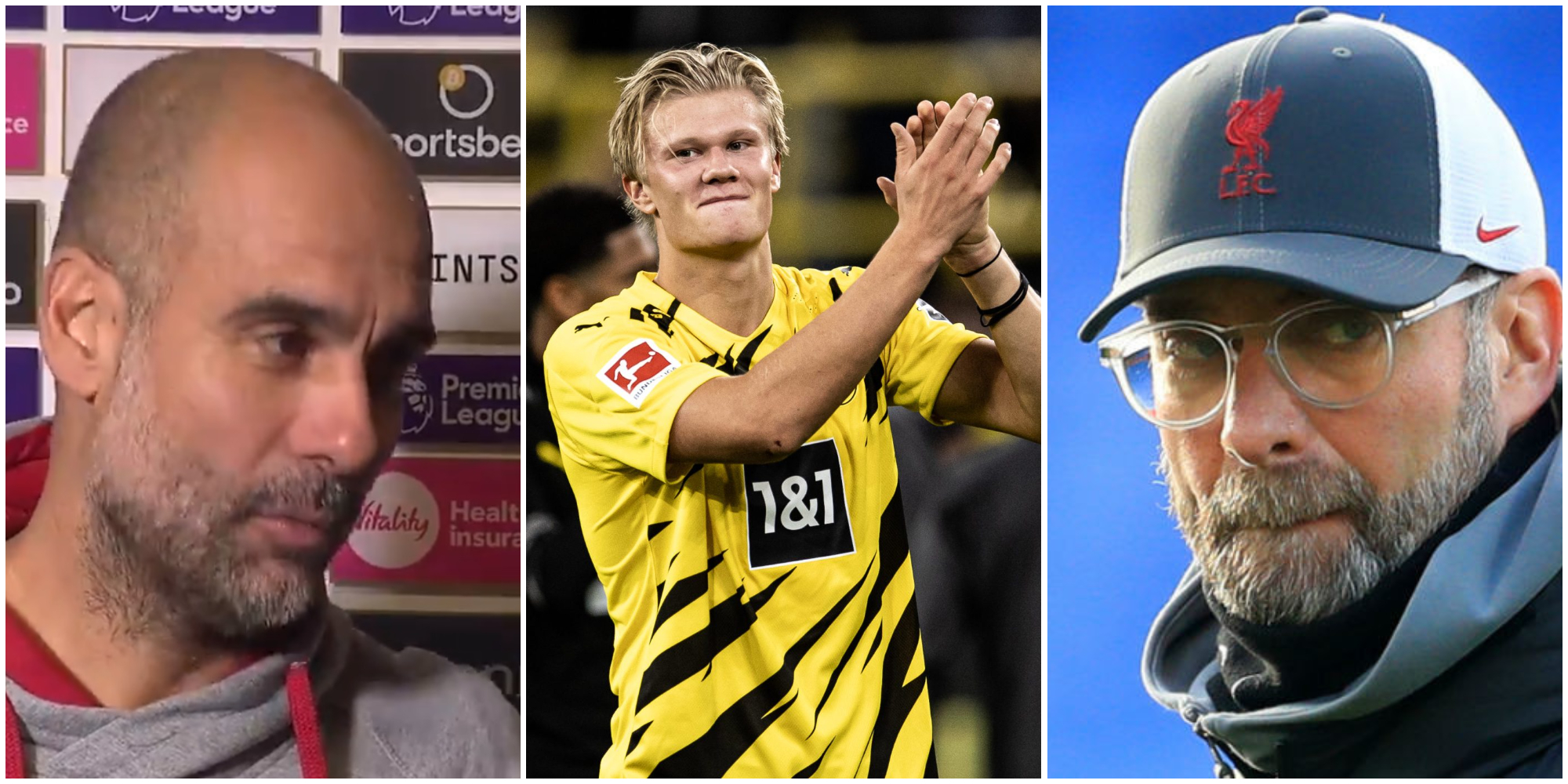 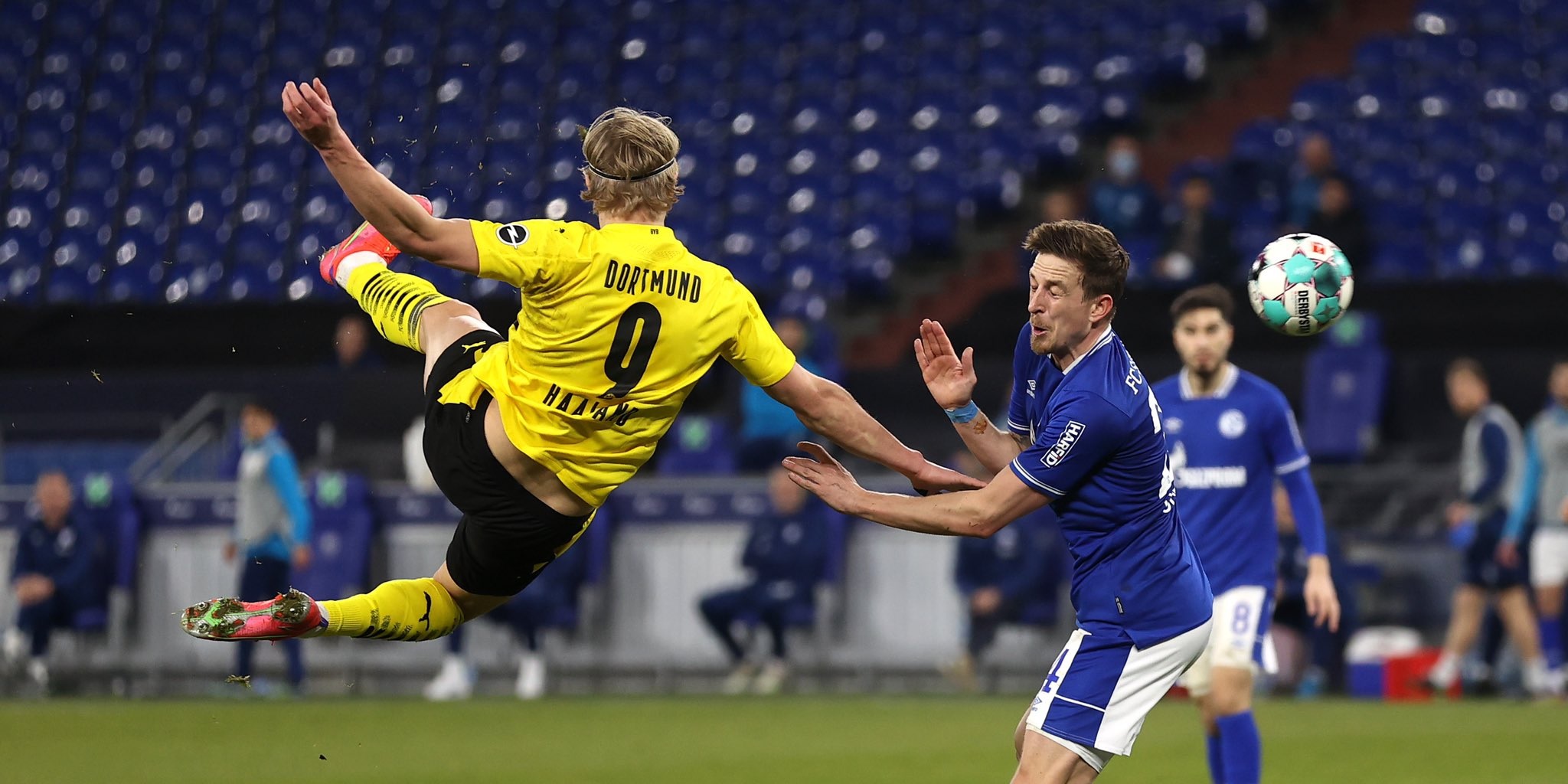