The January transfer window opens in just 20 days’ time, and you can be sure some of the big clubs who are struggling will try and dip into it.

One of the players who’s been touted most prominently is Jadon Sancho, Borussia Dortmund’s wonderkid winger who despite performing well this term, has fallen out with his German club.

Journalist Raphael Honigstein has suggested a possibility where a prospective buyer will purchase Sancho in January, but will allow the youngster to stay at Dortmund until the end of the season.

The Germans allowed this type of deal with Christian Pulisic last term – with the American joining Chelsea this summer gone.

“A Christian Pulisic-type sale and lease-back arrangement like the €67 million deal that kept the Chelsea-bound American for a further six months in black and yellow colours in 2018-19 is seen as a theoretical option but also undesirable,” he wrote in the Athletic.

He doesn’t namedrop Liverpool in his article, but the flyer has been linked to Anfield on countless occasions, more notably by journalist Jan-Aage Fjortoft.

The truth is, though, as fans, we’re mighty relaxed about potential incomings. Every player who comes in does a job and Liverpool keep on winning.

Jurgen Klopp can bring in as many or as few players as he chooses – and we’re happy!

It’s a wonderful place to be in. 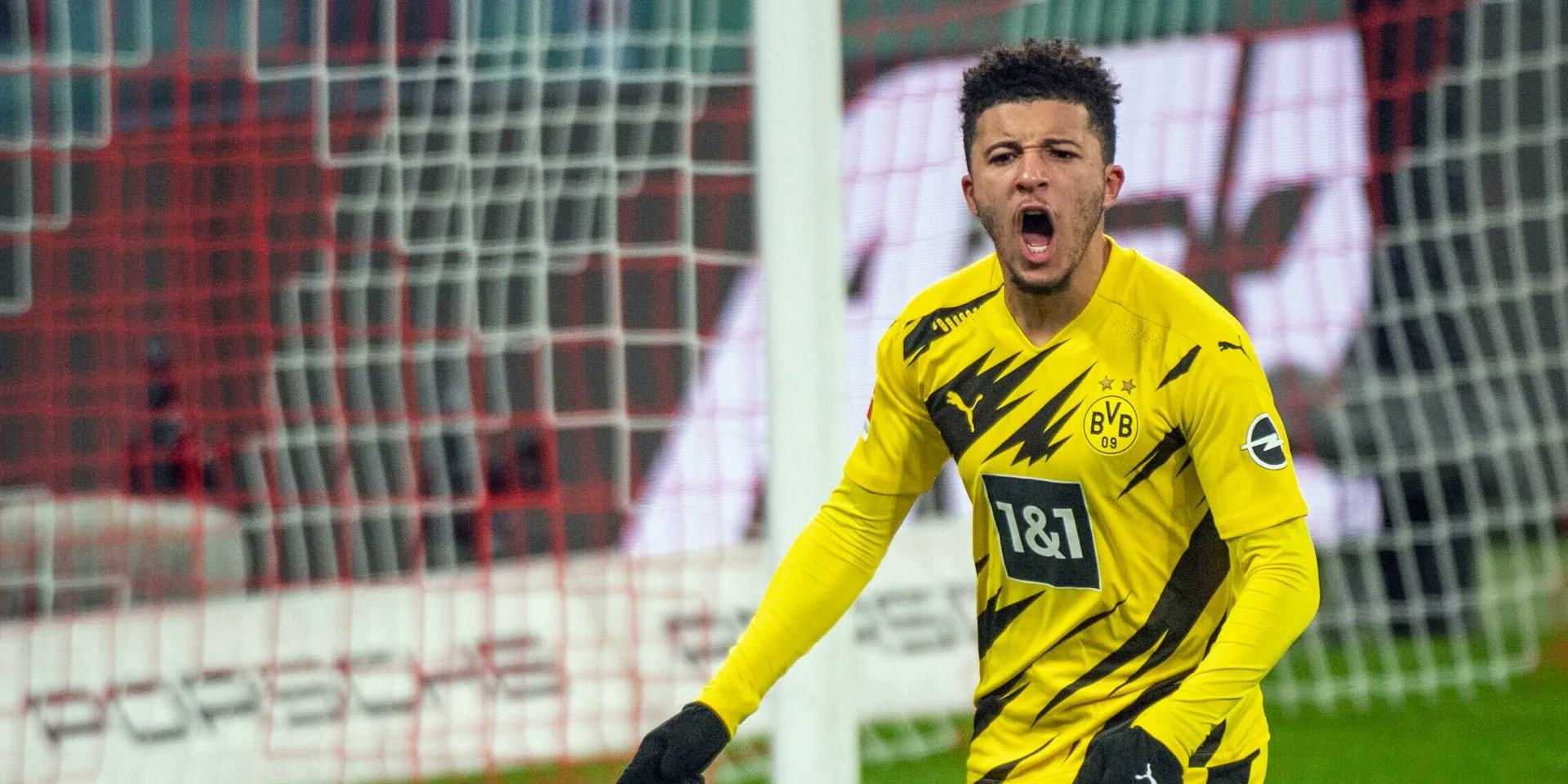