The Japan international will arrive at Anfield for just £7.25m, and according to the very reliable Melissa Reddy in the Independent, the Reds have now ‘agreed a January transfer deal’.

Minamino’s bargain release-clause encouraged Michael Edwards and Jurgen Klopp to move for the 24-year-old, who wowed in two Champions League games against us this term.

But according to Reddy, we’ve been keen on Minamino since before the start of the season and the transfer is not a result of his Anfield masterclass.

She also says that the club value Minamino over £25m, which makes the fee we’re about to pay seem a no-brainer.

Minamino can play in multiple attacking positions, but is renowned for his jaw-dropping work-rate alongside sound technical skill.

In this respect, he seems like the perfect attacker to thrive under Klopp – and perhaps the closest thing to Roberto Firmino on the market. 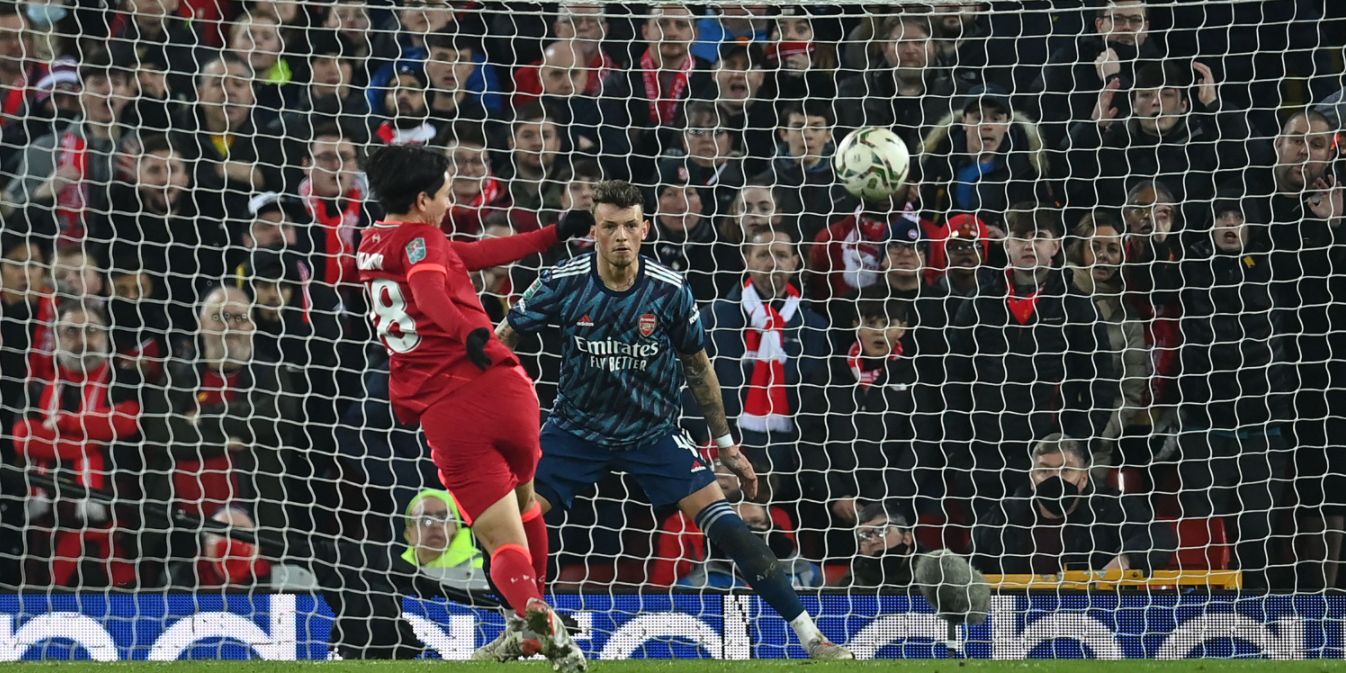 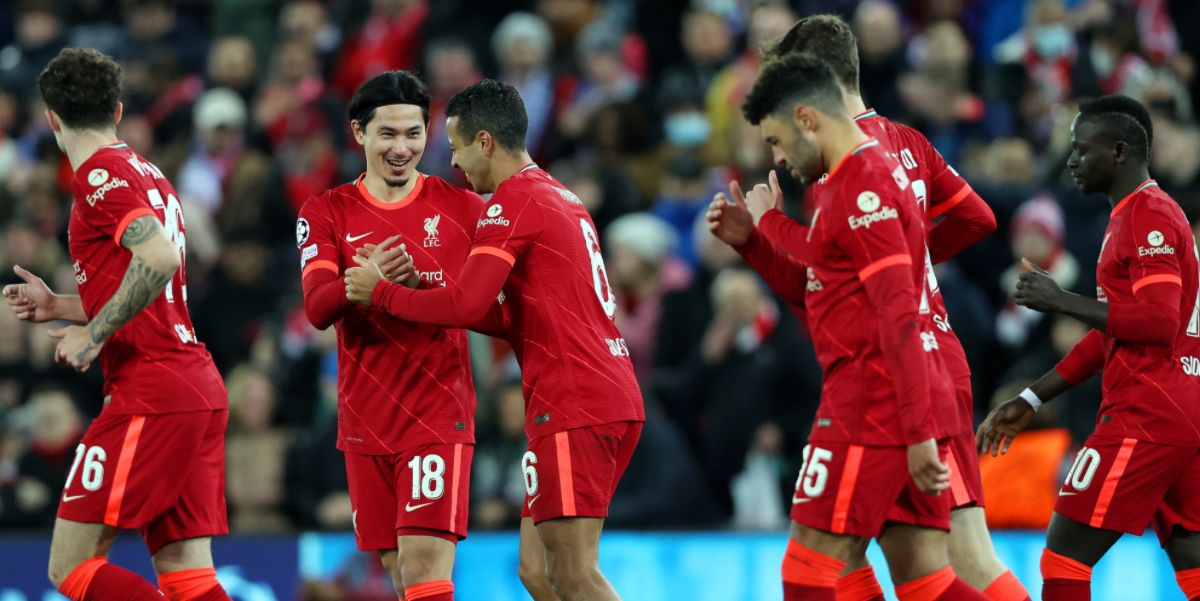