Liverpool look set to complete the signing of Takumi Minamino in January, if reports in the Independent are to be believed.

The club has done incredibly to activate the Japan international’s £7.25m release-clause, which in this day and age, is nothing.

Liverpool made enough from their YouTube channel this year to pay for Minamino, in fact [Goal].

But who is he? We’ve taken a closer look…

Very good, in short. Minamino has not been injured since 2017/18, where he had a ligament issue. In total, the 24-year-old has had three injuries and missed just 18 games as a result since his professional debut in 2012 – seven years ago. This is something the club value massively in potential new signings – a consistent ability to be available.

Minamino's injury history. Only three in his entire career. pic.twitter.com/QjlWM1tth4 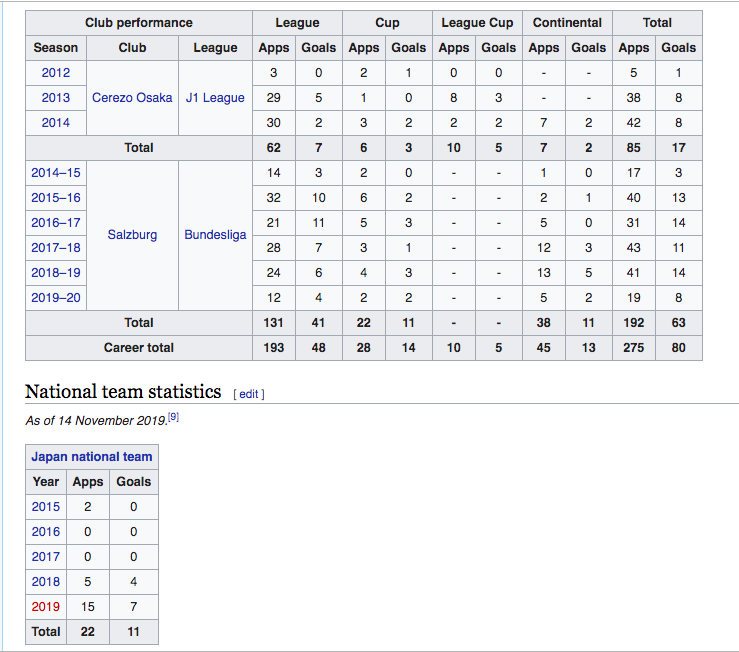 Minamino’s highlights on YouTube are stunning, but most players have incredibly compilations so we’re not pinning too much on this.

Still, it’s worth checking out! 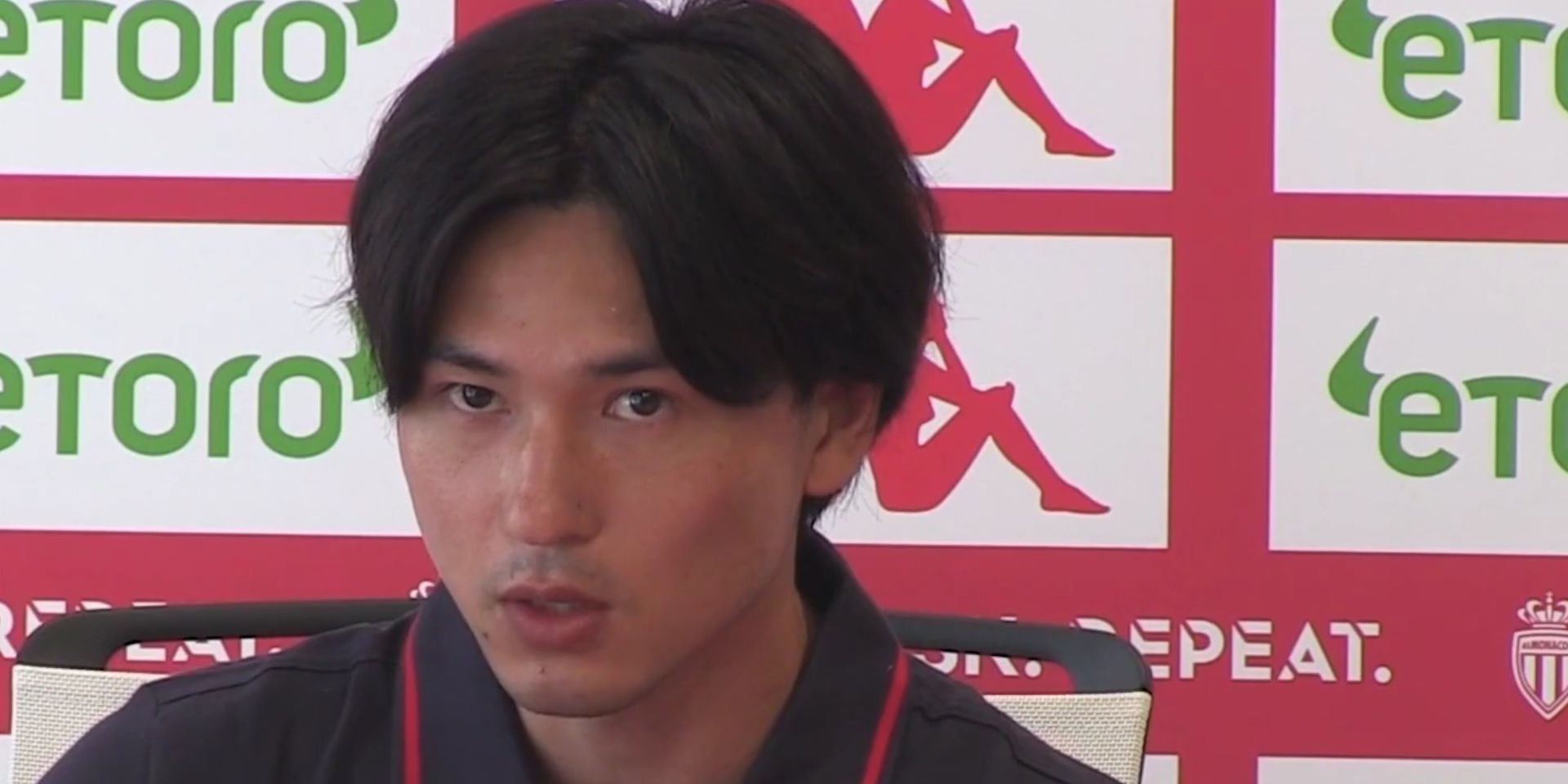 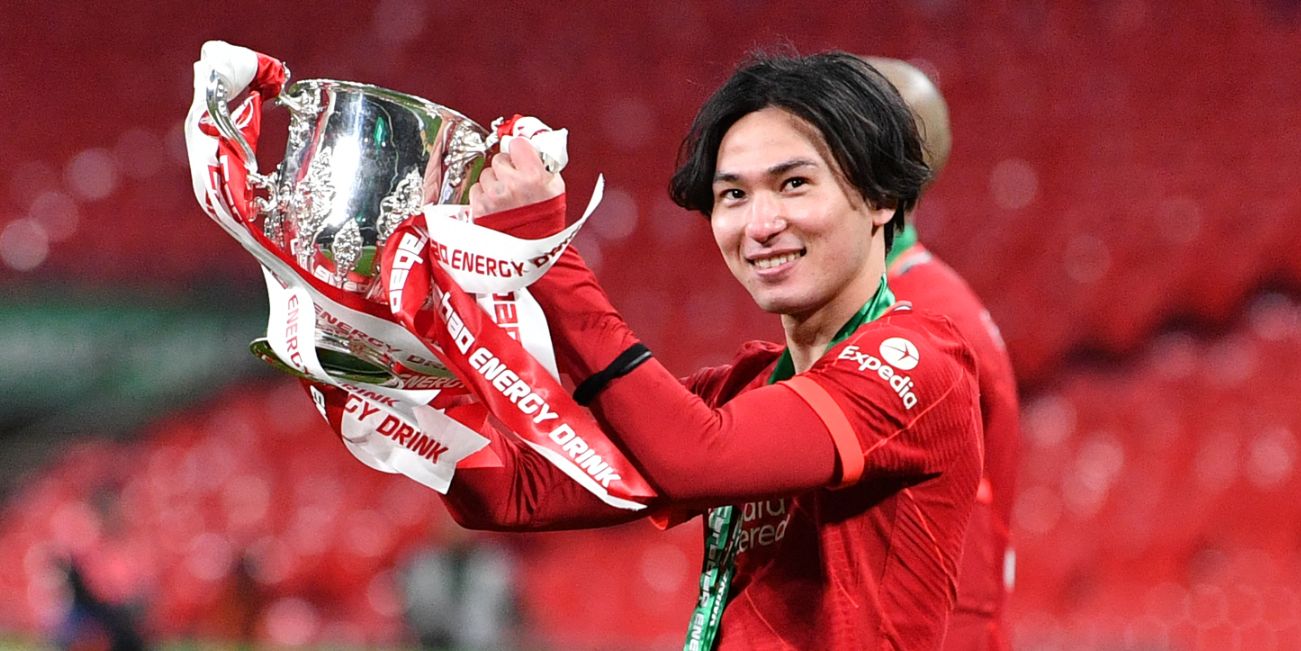