Most of the Liverpool squad is in Qatar as the Reds hope to pick up their third piece of silverware in the calendar year, and complete the ‘international treble’.

#LFC will become the first English side to complete the 'international treble', should we beat Flamengo tonight 🏆 pic.twitter.com/kngqnWDbB1

One thing that was immediately apparent was the love for star forward Mohamed Salah – every time the Egyptian star was on the ball against Monterrey, the whole stadium seemed to cheer him on.

Alex Oxlade-Chamberlain has commented on this, the general celebrity of Mo in the Middle East and why it’s great that he’s an idol for so many.

“As a Muslim, he’s a really big person to look up to for millions and millions and millions of people around the world – not just Muslims, everyone, but especially in Muslim countries. In places like this, he’s going to get a massive reception and it’s quite exciting,” he told the club’s official website.

“It’s nice to see every time they call his name. I have a little cheeky look over and see what he’s doing. He’s trying to keep a little smile in, but I can see inside it makes him really happy and proud.

“He deserves it, he’s come from Egypt and worked his way up to the top. He’s a humble guy, a very good teammate and such a top professional.

“The numbers that he’s doing on the pitch week in, week out for years now is incredible. He deserves everything he’s getting at the minute.

“I hope he can put on a good show for them and the Mo mania can continue because that’ll be a good thing for all of us.”

Salah is a living legend, and has gone about with the weight of expectation on his shoulders for long enough now to be able to cope with his celebrity status.

The way Mo lives his life is admirable and Ox is right when he says it’s good that a lot of people all over the world look up to him.

In a sport that has some idiots, think Eric Cantona kicking a fan in the face and Ryan Giggs sleeping with his brother’s partner, it’s good that people have Mo to look at.

Let’s hope the Egyptian is crowned a world champion with the rest of the Liverpool squad tonight in Qatar! 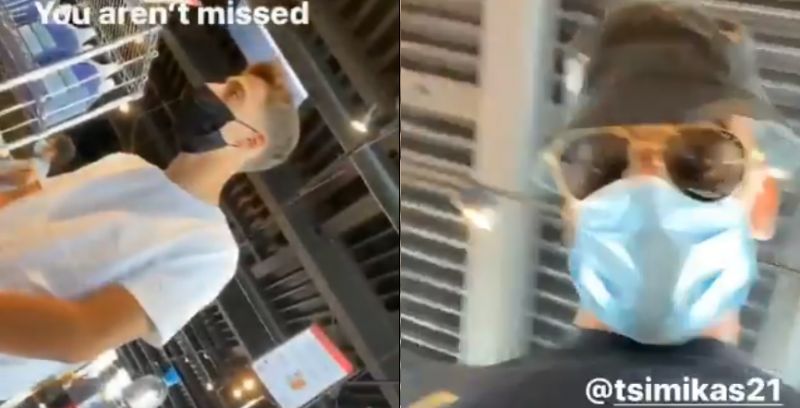