Trent Alexander-Arnold played out of his skin at Liverpool smashed Leicester City 4-0 at the King Power to extend their lead at the top of the Premier League table to 13 points.

The right back was involved in all four goals, and managed to bag himself in a rare occasion, and his efforts haven’t gone unnoticed by the big hitters in the media circles.

Gary Lineker described the full back as “a joke” and a “fantastic” footballer – and it’s hard to disagree with him, when you see some of the things Trent did in last night’s game.

MORE: (Video) Trent’s highlights from Leicester show have the best offensive full-back in the game

As for @trentaa98, well he’s just a joke. Fantastic footballer.

Lineker, a former Leicester City player, has been well known as a fan of Trent for quite some time now – going as far back as 2017, when Trent was just about breaking into the first team.

Trent Alexander-Arnold scores a freekick for Liverpool that is as spectacular as his name.

In Trent, Liverpool may just have the best offensive full back in the world – his assists in the Premier League and Champions League over the last three years speak for themselves.

The most terrifying thing about the Scouser in our team is that he’s actually only going to get better! If he just keeps up his current form over the next few years, we’ll be witnessing greatness. 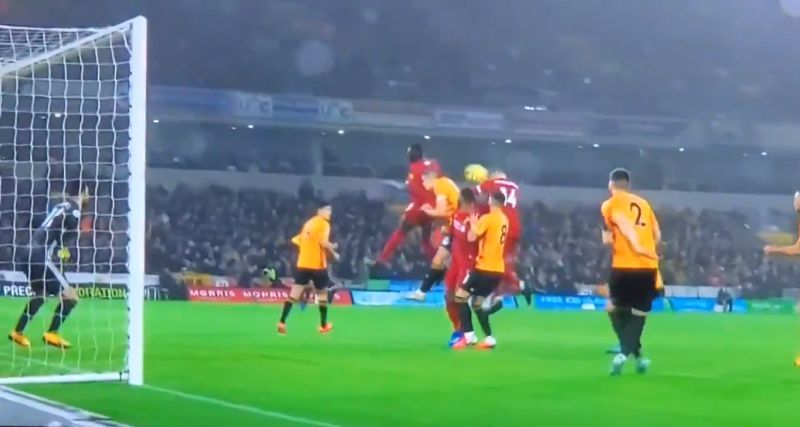 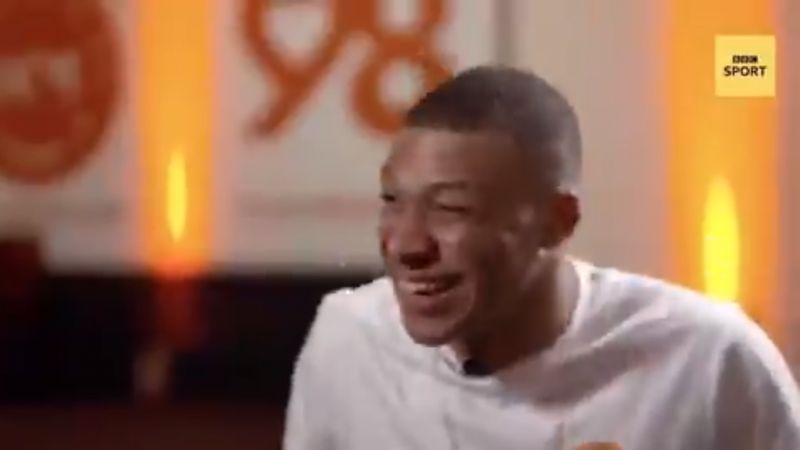 (Video) “Amazing!” – Mbappe blown away by LFC; “proud” of Trent copying him