The new Gunners boss has claimed his team are the ‘biggest football club in England,’ which is a little bizarre, in all honesty.

Check out his statement in this infographic by GOAL:

Arsenal have never won the European Cup, while Liverpool have six and Manchester United have three.

We have 18 league titles to their 13 – and right now – are a far, far superior side with a bigger worldwide support and revenue.

In fact, there are basically no factors in which Arsenal could be considered a ‘bigger club’ than either us or United – bar perhaps size of stadium – although Anfield is obviously a far more important and historic ground – set to to be expanded again soon anyway.

We’d go as far to suggest Arsenal are the third biggest team in England, which is generous considering the recent success of Chelsea and Manchester City.

Still, it’s not something that matters, in truth. All Liverpool want to do now is end our 30-year title drought.

Right now, we’re 13 points clear with a game in hand at the halfway stage. Only a huge collapse will see us fail from here. 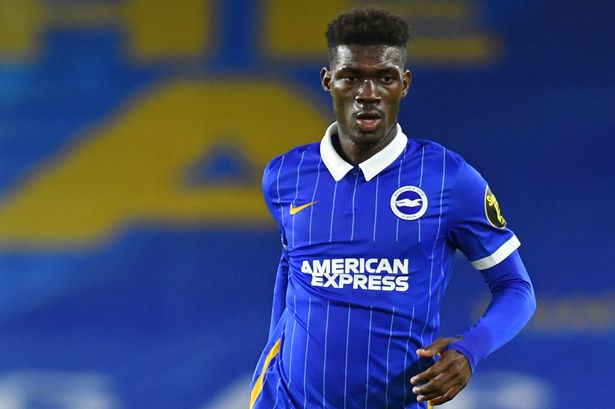