Manchester City’s star striker Sergio Aguero doesn’t think his side will be able to catch Liverpool this season.

Following wins for both ourselves and our rivals last night, City remain 14 points behind us, but we have a game in hand in which we can extend that to 17.

If it was the other way around, we’d think there was 0% chance of us catching Pep Guardiola’s side – but because of our long wait for Premier League glory – we’re taking nothing for granted.

“It’s unrealistic to think about it. When a team has the numbers that Liverpool has, why should we think about it, when we are 14 or 17 behind?” Aguero told Reuters.

“(We have to) prepare, play good, better, be as close as possible, play the knockout (cup competitions) and prepare for next season. Next season will be here and, hopefully, we can do better.”

In all honesty, he’s probably right – but as Liverpool fans it’s crucial for us not to think like that yet!

We must take the pursuit of glory one game at a time, as the team and Jurgen Klopp will do.

During the first half of the season, Klopp’s Reds racked up 18 wins and one draw from 19 – which is the joint-best start to a campaign in English football history. 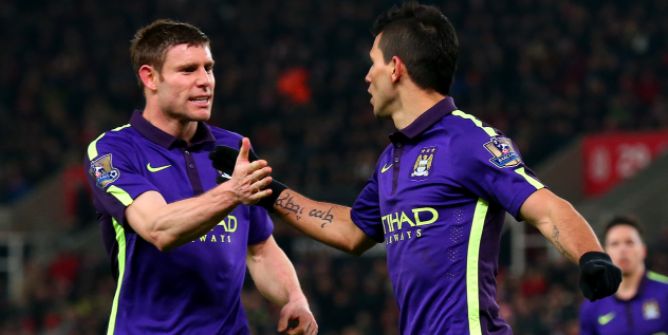 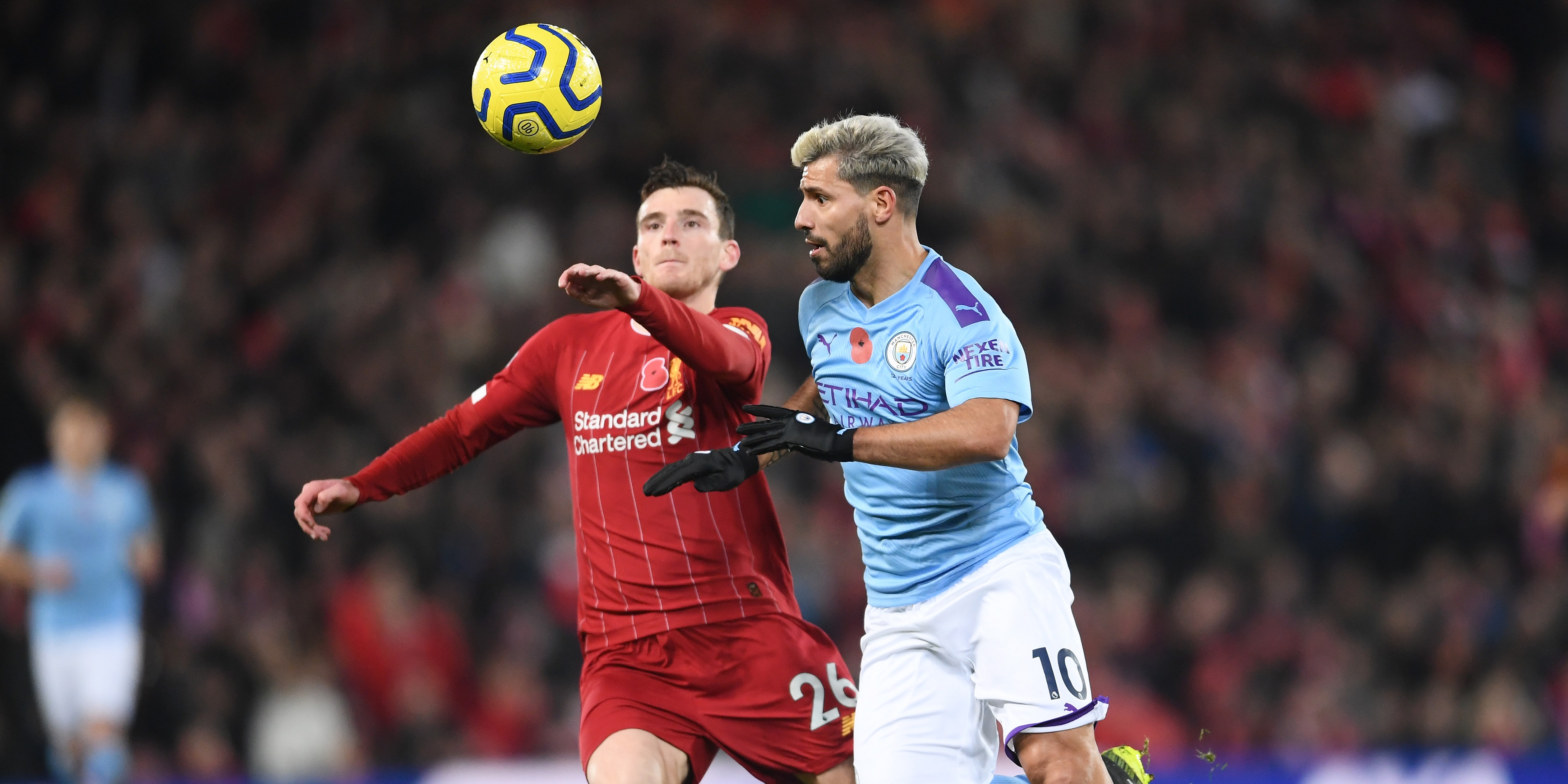 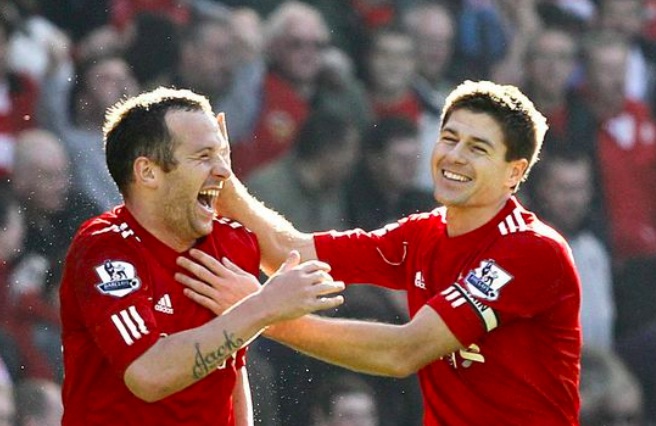