In the clip below, courtesy of the aforementioned broadcaster, you’ll see the Wolves winger lunging for the ball in an attempt to grab it off the ballboy.

It seems a little unnecessary, as the ballboy had literally just picked it up – although it did look as if the young lad was trying to waste a bit of time.

In fairness, it doesn’t look like a massive deal to us, and we’re surprised the club is looking into it any further.

Watch the incident, below: 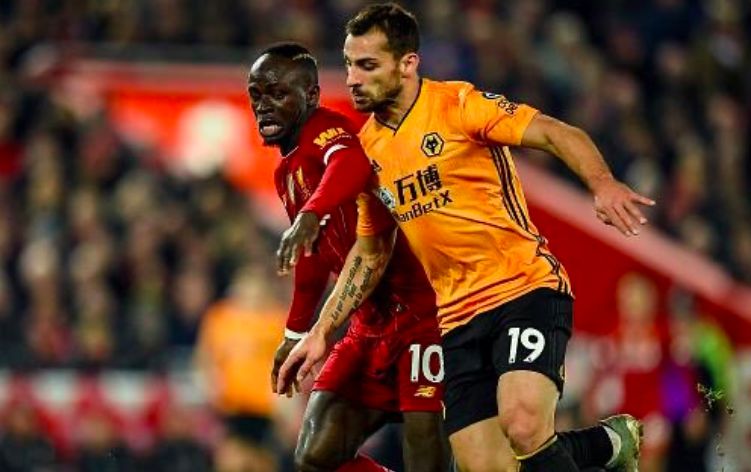 LFC investigate incident between Jonny and ballboy at Anfield