Sadio Mane made it Liverpool 2-0 Sheffield United tonight after a slick counter-attack which started with Alisson.

The ‘keeper threw the ball quickly to the flank, and Mane advanced towards the Kop-end goal.

The no.10 then found his partner in crime Mo Salah, an earlier scorer, and the Egyptian produced a stunning reverse pass back into Mane’s path.

Mane’s first effort was saved by Dean Henderson, but thankfully the Senegalese gobbled up the rebound and fired into the top of the net.

He then produced a copycat celebration of Roberto Firmino’s high-kick, much to the amusement of the Brazilian following in behind him!

Liverpool's lead is doubled after a lightning fast counter-attack! 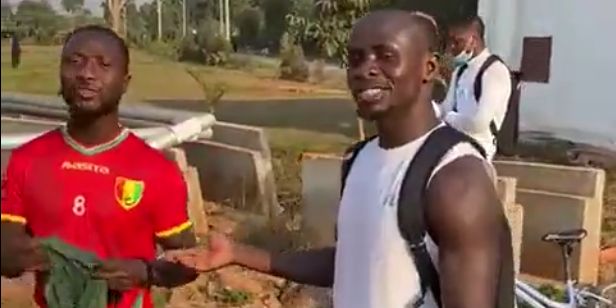 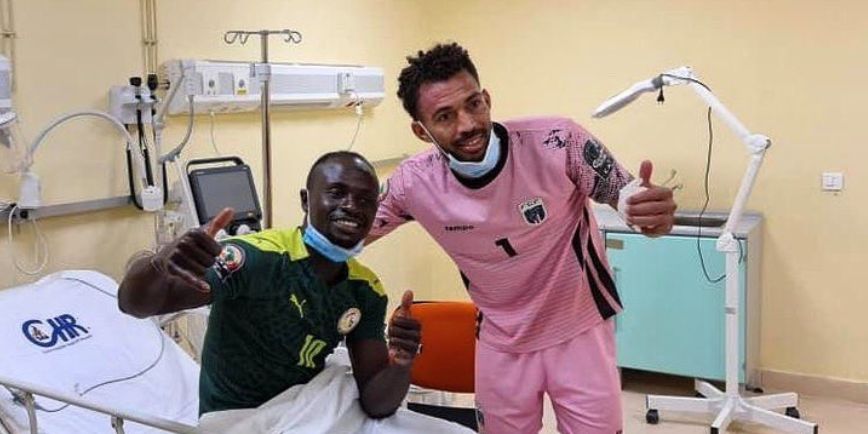 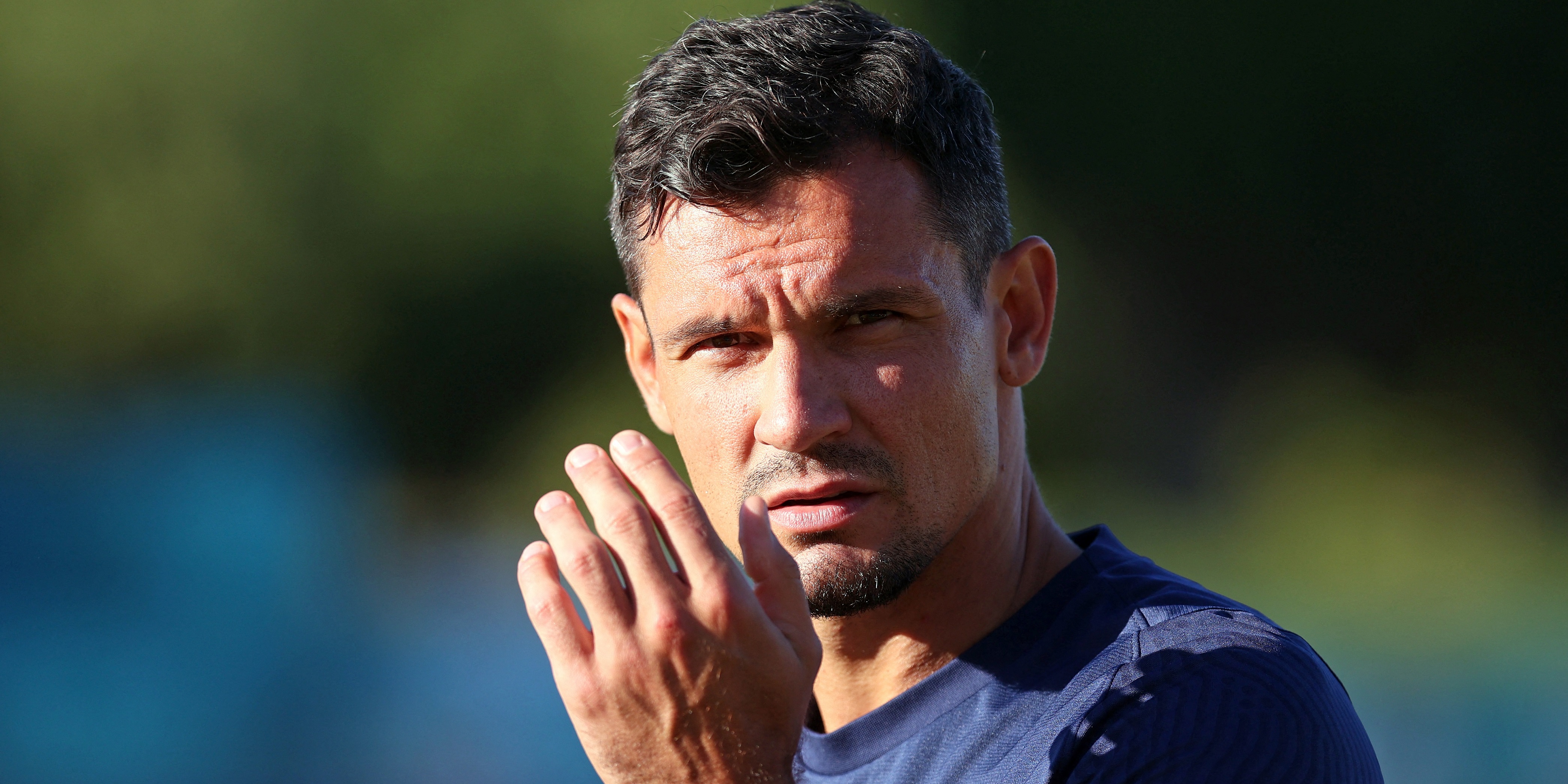