Divock Origi didn’t get long to show what he can do last night, but will have delighted Jurgen Klopp with his effort.

This clip below shows him at his defensive best – running back into his own box to nick the ball off a Sheffield United attacker.

Considering this was in injury time and the game was already sewn up makes it all the more impressive.

Origi will surely start against Everton on January 5th in the FA Cup, with Klopp set to shuffle his pack in order to keep everyone fresh following the hectic Christmas fixtures.

Liverpool won every match last month, bar the EFL Cup tie in which we fielded the kids – and a similar run in January will see us in touching distance of the Premier League title.

So the reds go a calendar year unbeaten in the league. I expected a tough challenge from the blades who've been superb last season as well as this. But what Chris Wilder was talking about post-game is typified by this from Divock Origi. pic.twitter.com/b580Raz8OW 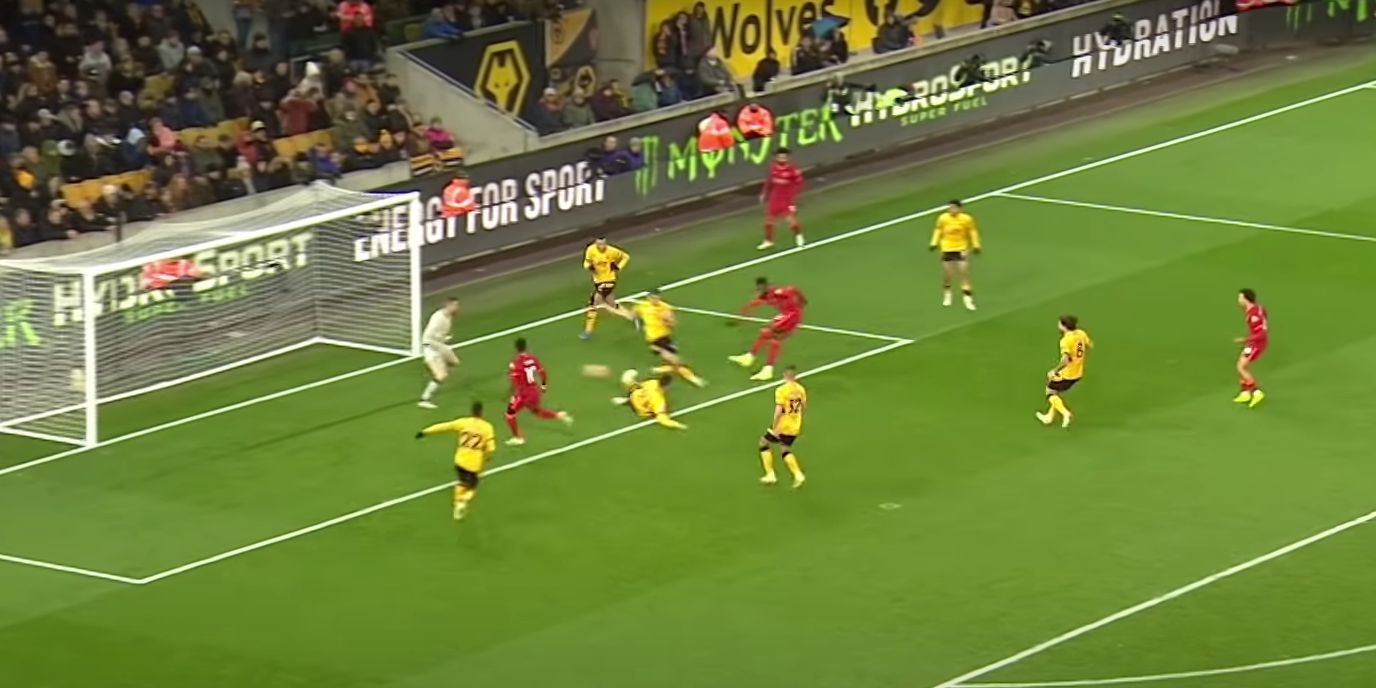