Liverpool cruised to a 2-0 win over Sheffield United, thanks to goals from Mo Salah and Sadio Mane – but such was our dominance – the scoreline could have been far more brutal for the visiting Blades.

Liverpool completed 874 passes in total, which is the most we’ve managed since records began.

Ferdinand labelled the team ‘dominant,’ praising us for our ‘mentality’ and suggesting teams are beaten before they take the field now.

“They’re strangling the life out of teams. They’re punishing them. Whatever era you’re looking at, nobody would want to play against them,” he said on BT Sport in the post-match discussion.

Not wrong, is he?

"That is the feel of a team who are dominant."

"They have the composure now. They have the mentality."@rioferdy5 perfectly sums up how Liverpool are demoralising teams before they step on the pitch.#BTAllDayer pic.twitter.com/5DkRkl0rvr 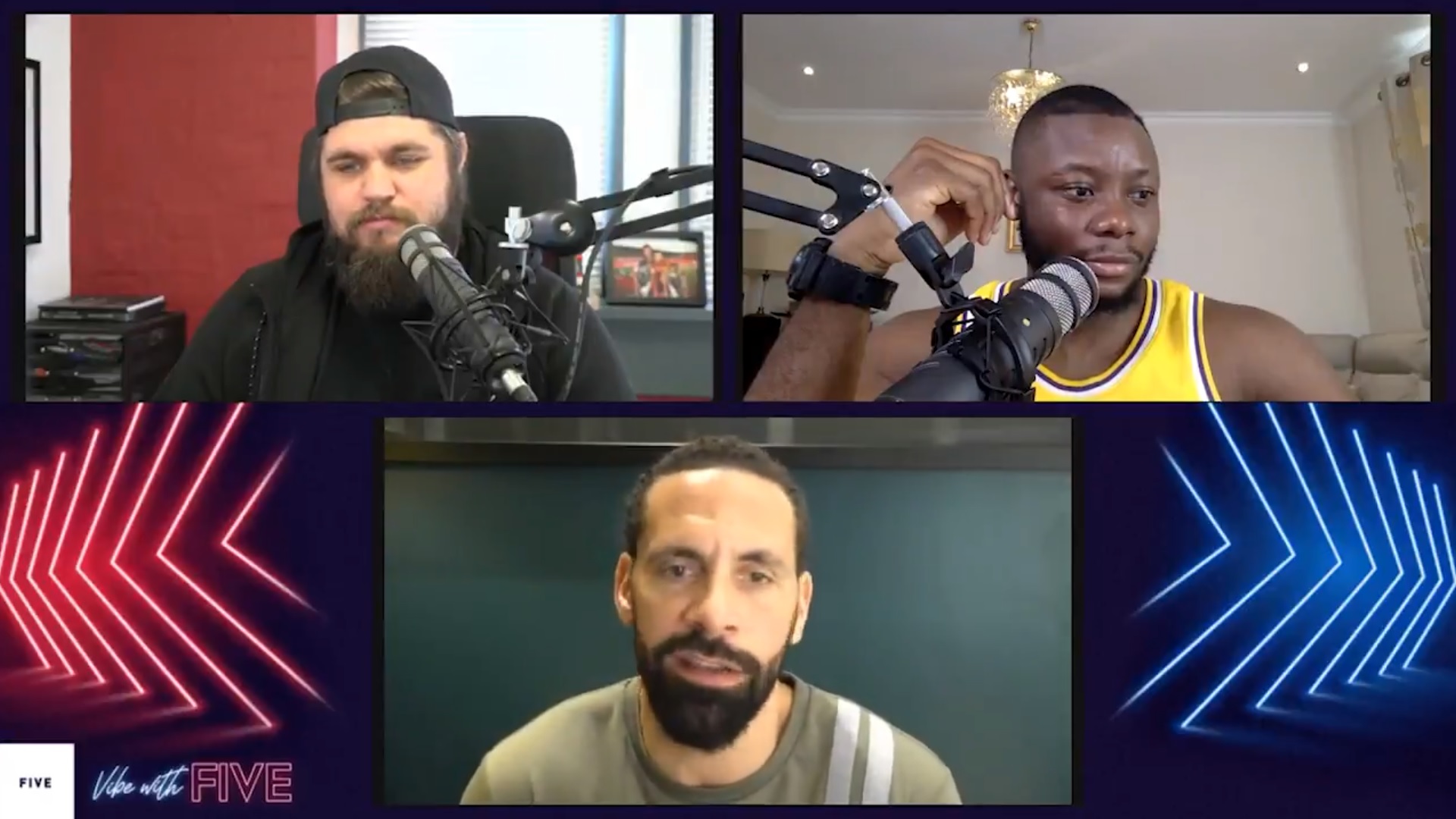 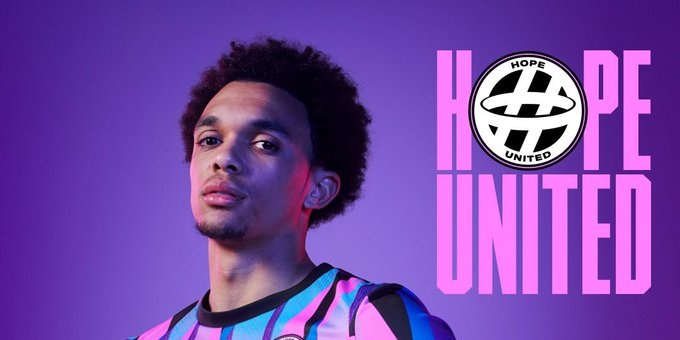 “It’s out of order!” – Rio Ferdinand confused over 22-goal Liverpool star’s team of the season snub