We don’t expect Liverpool to bring in any more players this January, with the multiple stars returning from injury far more effective in terms of this year’s title pursuit than any incoming transfer, who has to settle in.

Besides, we’ve already bought the excellent Takumi Minamino, who we hope will play a big role not only this term but in the coming years.

Despite this, Goal have claimed Liverpool are keen on Leon Bailey as a potential transfer target to ‘add squad depth’.

The Jamaican winger burst onto the scene a few years back, but has stagnated and we’re not sure he’d get the opportunities required with us.

This for us seems very sensible, considering our lack of strikers currently at Academy level, with Rhian Brewster just recently exiting to Swansea in a bid for minutes and goals.

The final player in our vision is the wonderkid Italy international Sandro Tonali, they say – who has three caps aged just 19 and plays every game for Brescia.

He looks a serious player, but would be very expensive. With Adam Lallana likely departing this summer though, perhaps there’s room for another in midfield. 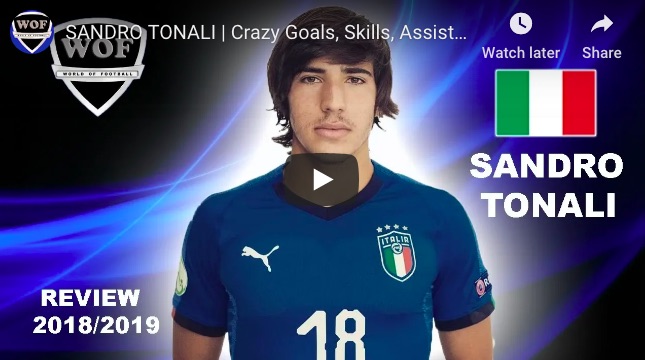 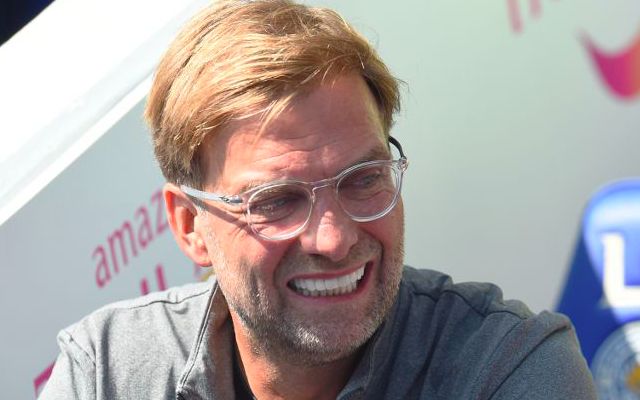