But while our right-back expertly found Divock Origi who sent us into last season’s Champions League Final, Kroos managed to curl one into the net before the opposition defence had set itself up.

We wonder if this is more of a *thing* since Trent’s infamous corner, which has been played more times than any other clip from last season…?

Who knows. We’d like to play either Real Madrid, enemies from 2018, or Barca, enemies full-stop, in this season’s Champions League.

What’s remarkable is we’d actually be favourites to progress.

If you fancy a gamble yourself, check out sites such as mobilebet. 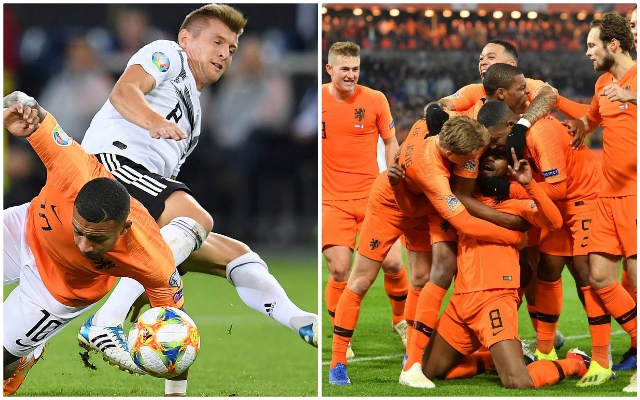 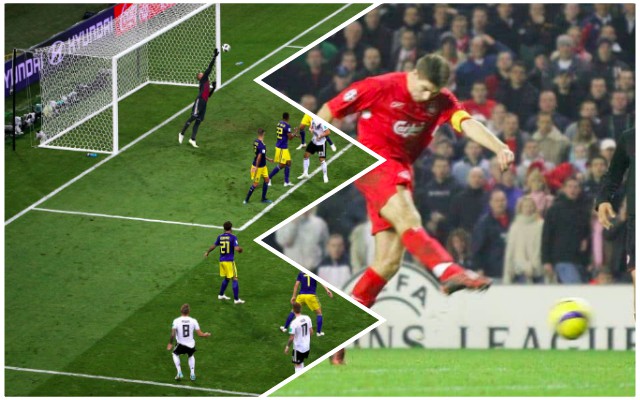 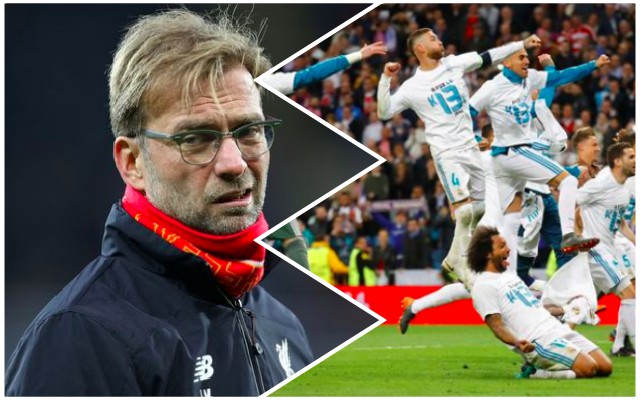 Kroos: We’ll be ‘better on the ball’ than Liverpool’s ‘animals’ 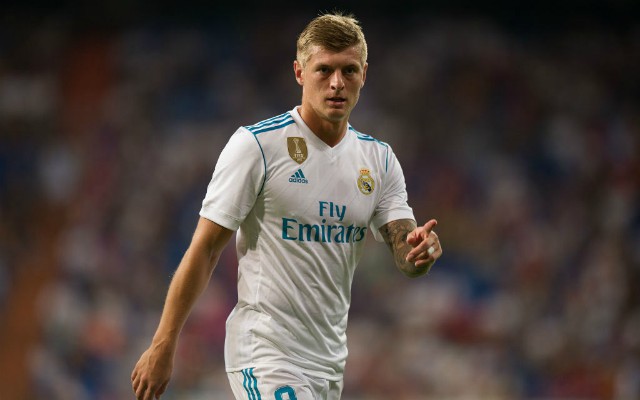