It’s thoroughly deserved by the Senegalese star who has been second to absolutely nobody when it comes to African players in the world of football for 2019.

As part of the celebrations, Mane was to take a seat on a throne and have his photo taken with the Player of the Year trophy.

Someone behind the cameras shouted “the king” at Sadio, but he quipped back “I’m not a king,” as he is the most humble footballer around.

Take a watch of the video below (via FIFPro): 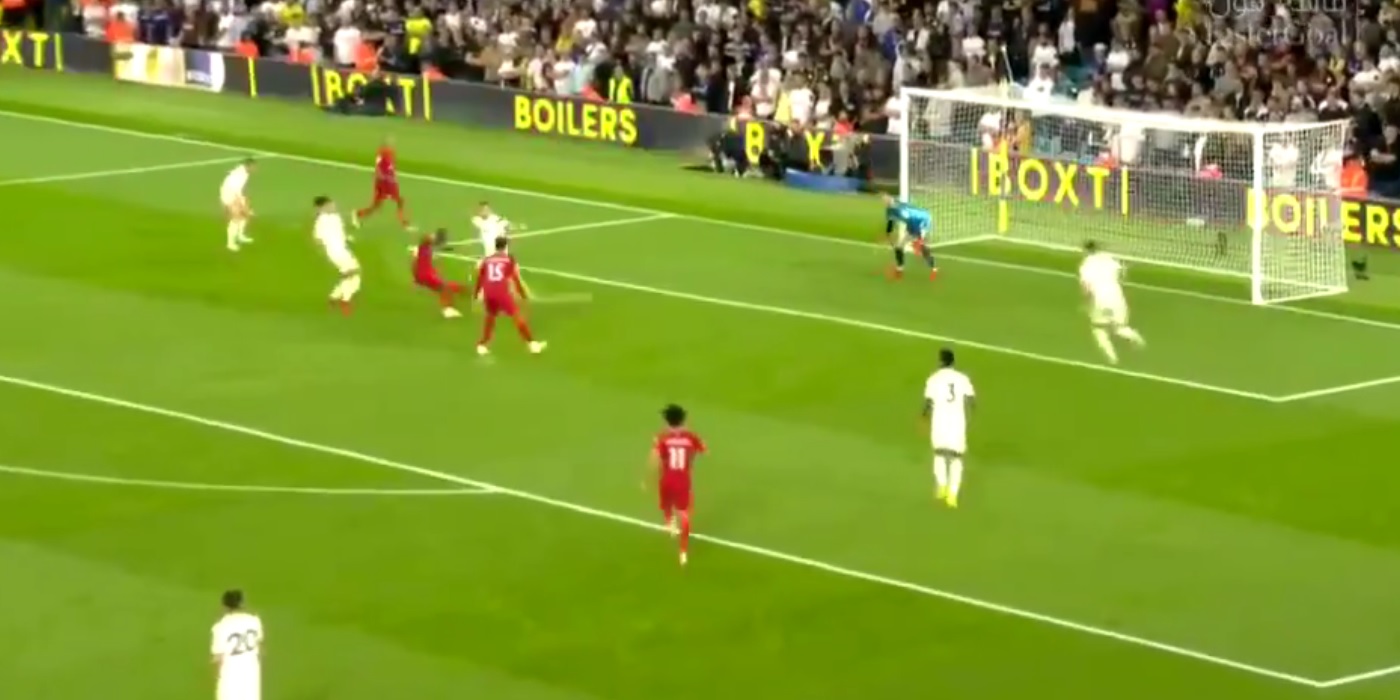 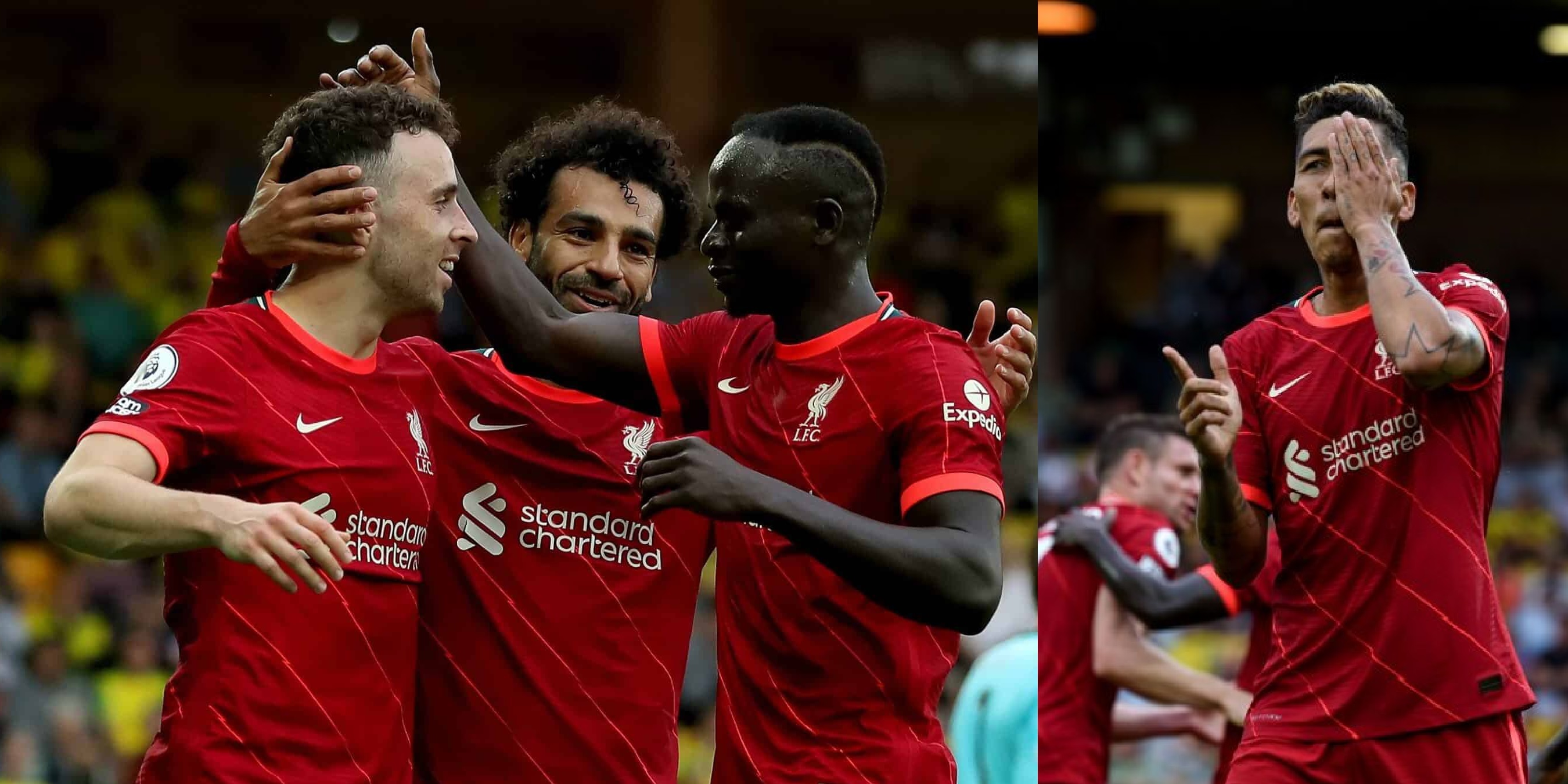 Liverpool’s title hopes could hinge on how well Reds adapt to certain period of the season, says former PL star 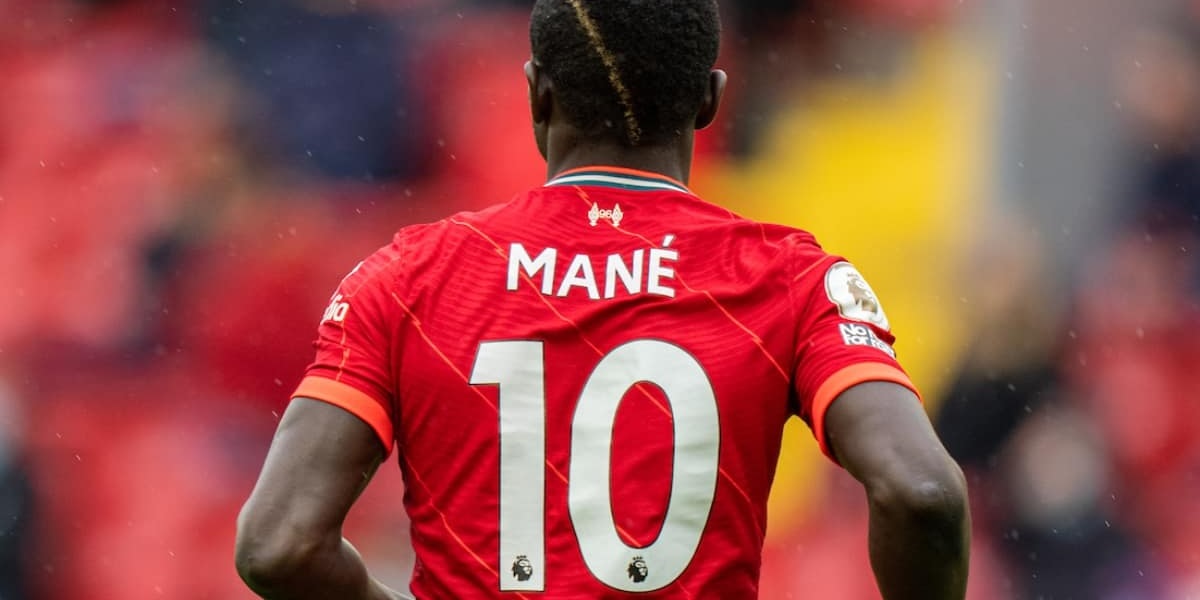