Liverpool signed Takumi Minamino at the beginning of this month – amid much speculation that he was also being considered by Manchester United – among other European clubs.

We smartly agreed to pay his release-clause, though, spending just £7.25m to bring in the 24-year-old from Rb Salzburg.

Minamino has already made his debut and impressed, suggesting his years at Anfield could be successful ones.

According to James Pearce, United were very much into the playmaker and the manner in which we beat them to his signature delighted Liverpool’s hierarchy.

“And certainly with Minamino they were absolutely delighted to outflank a number of top other European clubs to secure his signature,” writes The Athletic ’s LFC correspondent.

“I know they’ve distanced themselves from it subsequently but Liverpool were adamant that Manchester United had a long-standing interest in Minamino as well.

“Speaking to people behind the scenes at Liverpool they view this deal as an absolute no brainer for them.”

Taki is unlikely to start against Tottenham on Saturday, with Jurgen Klopp almost certain to field Mo Salah, Sadio Mane and Roberto Firmino as his starting three…

But the attacker will provide us with a great option off the bench should the boss need to rest one of our world-class forwards or if we need to chase the game!

This month has four tough Premier League fixtures to navigate before our short winter break – and if we can navigate those with our unbeaten record in tact – the title will surely be in our grasp. 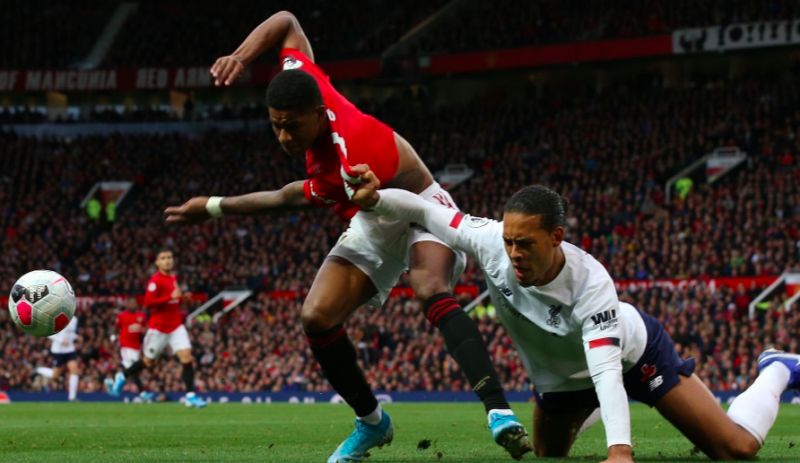 Rashford will play injured against Liverpool on Sunday 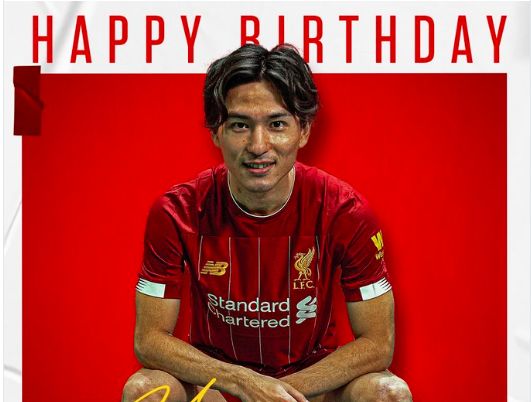 Minamino has a message for Liverpool fans on his 25th birthday