Graeme Souness went on a superb rant at half-time in the Sky Sports studio today during Liverpool v Manchester United.

The Reds went in after the first 45 minutes 1-0 up, but it should have been 2-0, if Roberto Firmino’s great goal wasn’t disallowed for a ‘foul’ on David de Gea in the buildup by Virgil van Dijk.

The Dutchman had eyes only for the ball and the Spaniard was simply too weak – and what’s more – referee Craig Pawson saw the incident – so there was no need for VAR interference.

Souness questioned why on earth the decision was made, making a fool of Patrice Evra in the process!

The former Manchester United defender checked Souness’s drink afterwards – such was the passion in his speech.

We’re all for it though. He’s completely spot on.

"How they see that as a foul is beyond me. The game has gone mad." 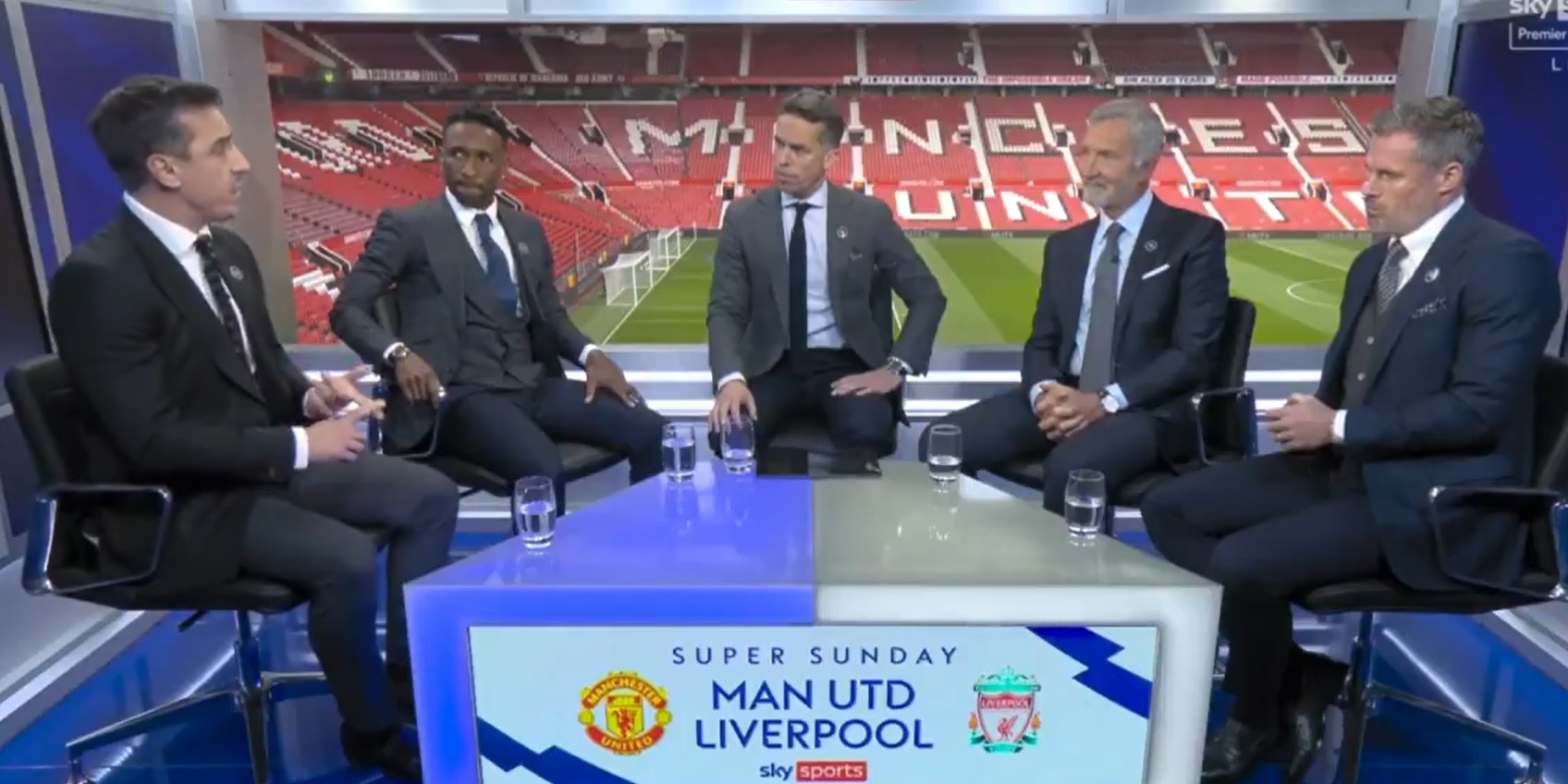 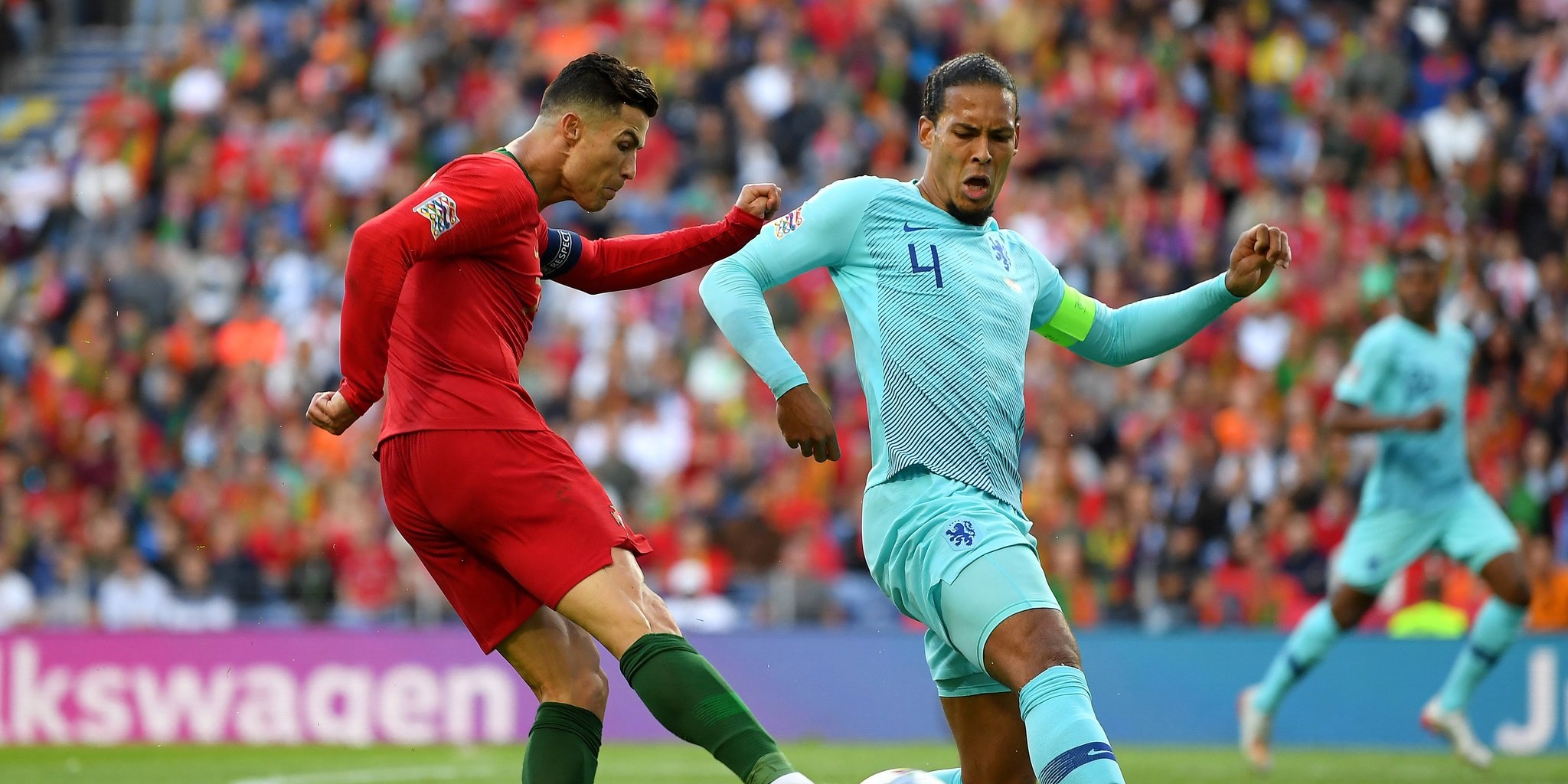 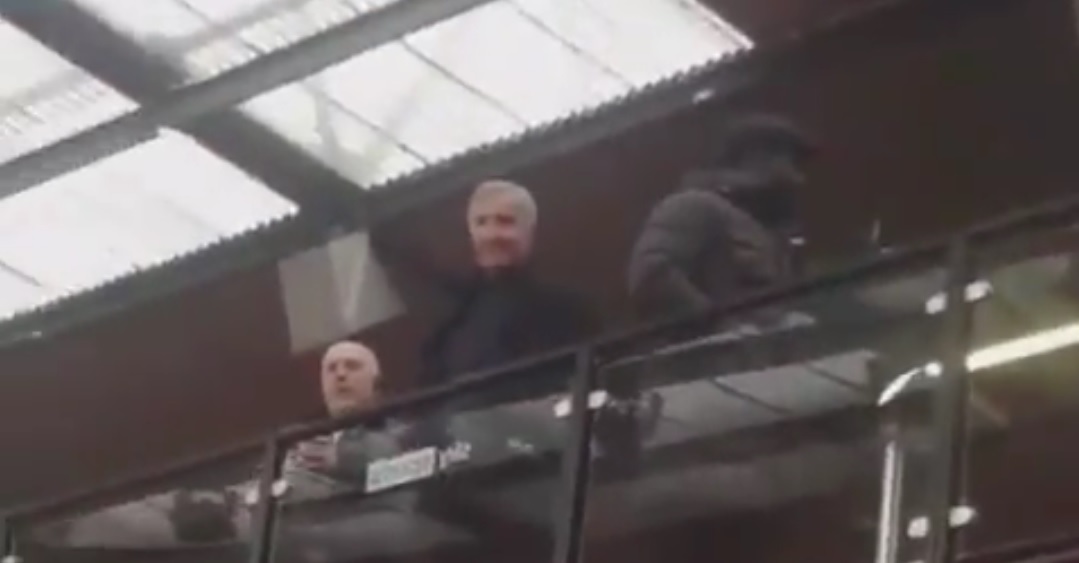