Everton were 2-0 up to Newcastle last night, with the game seemingly wrapped up considering three minutes of injury time had already passed.

Somehow, however, the Toon got one back and scored a miraculous equaliser to leave the game 2-2 and Goodison Park stunned.

In 2005, Rafa Benitez’s Reds came down from 3-0 down to draw 3-3 with the Italian’s AC Milan side, eventually winning on penalties.

Capital Liverpool News tweeted Ancelotti’s quotes after the game, with the legendary manager suggesting this kind of defeat happens – referencing Istanbul in the process…

Carlo Ancelotti on #Everton blowing 2-0 lead against Newcastle: "Of course the players are really sad at this moment but I said to them I have more experience, I said to them I lost the final of the Champions League winning 3-0 so it can happen sometimes" #CapitalReports #EFC pic.twitter.com/XJTsiTiKed

We’re not sure our neighbours across Stanley Park will appreciate such comments in all honesty, but that’s not our problem!

We face Everton one more time season – on March 14 away from home.

There’s actually a small chance that could be the day we can confirm the Premier League title, but we shouldn’t get ahead of ourselves. 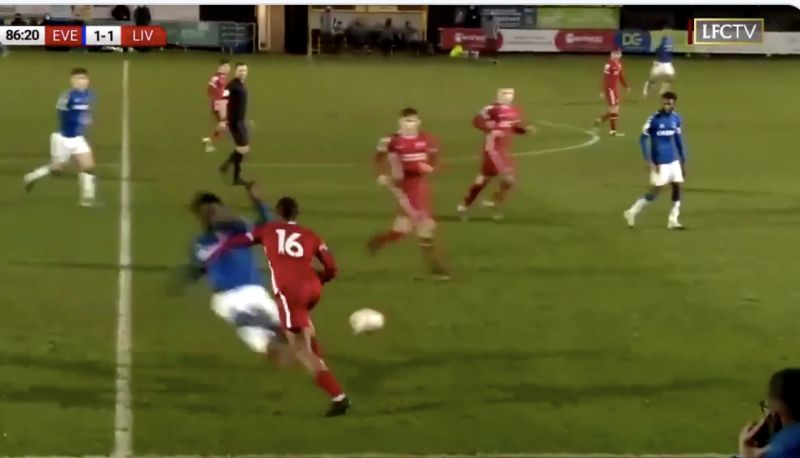