Rio Ferdinand claimed Liverpool should be used as an example of how a club should be run, following Manchester United’s 2-0 defeat to Burnley last night.

They’re now on 34 points from 24 games, which is a fairly heinous record in the Premier League so far – especially considering big money summer buys such as Harry Maguire and Aaron Wann-Bissaka arrived before the campaign began.

Liverpool, in contrast, are on an absurd 64 points out of 66 available, despite bringing in zero first-team players in 2019 bar backup stopper Adrian.

“I’m sitting up here and if I’m honest, I’m embarrassed,” he told BT Sport, cited in the Echo.

“Put this result to one side and the actual recruitment and the foundation is not there to go on and challenge for something, not immediately but in a couple of years.

“Money has been spent willy-nilly for the last several years. What has been invested? You can’t defend this.

“You look at Liverpool and they are the team who everyone is aspiring to be at the moment.

“That club don’t buy players because they are the best player in a certain position. They buy a player who is the best to fit in their system and will actually be in that system for a number of years.

“It’s not a short-term fix, it’s longevity that they are looking for.”

We have very little sympathy for our biggest rivals, especially after going through something similar during the Roy Hodgson era.

They’ll surely continue to spend absurd amounts of money on names rather than players they truly need – and will neglect scouting for marketing.

The longer this goes on, the bigger the gap between us and them will grow.

Ed Woodward and Ole Gunnar Solskjaer are clearly incompetent, so the longer they’re at the club, the better. 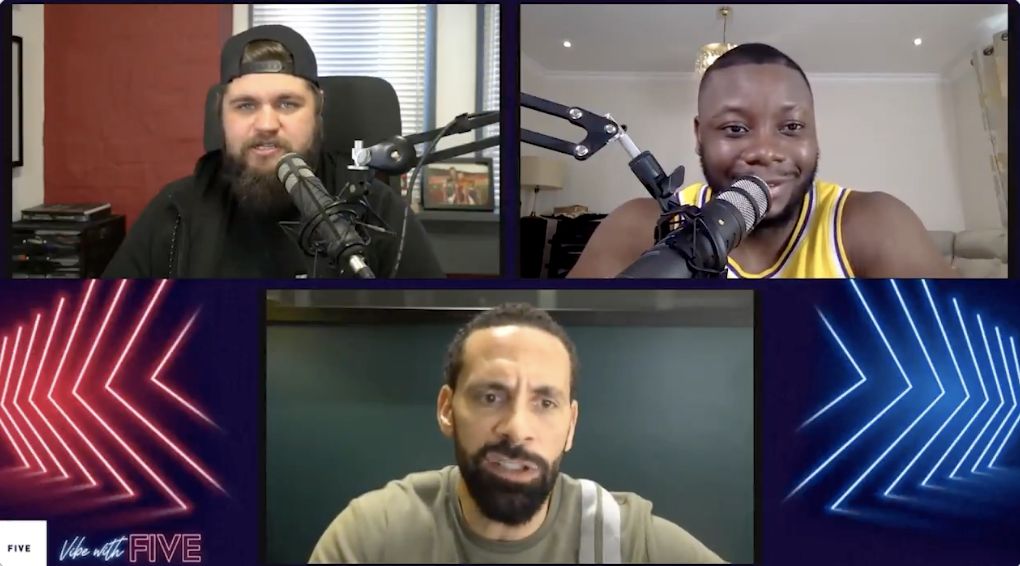