Liverpool were outplayed by Wolves in the second-half tonight, but against the run of play, Roberto Firmino gave us the lead in the 85th minute.

Mo Salah stuck it through a defender’s legs on the edge of the area, and the ball eventually fell to our no.9, who beat a man and curled past Rui Patricio – having earlier missed a better opportunity.

Wolves have been the best side we’ve played this season, and Bobby’s goal proves the mettle of this team.

It’s the Brazilian’s tenth of the season, but remarkably, none have come from home yet.

FIRMINO WHAT A GOAL! pic.twitter.com/xfkGLbpMvH 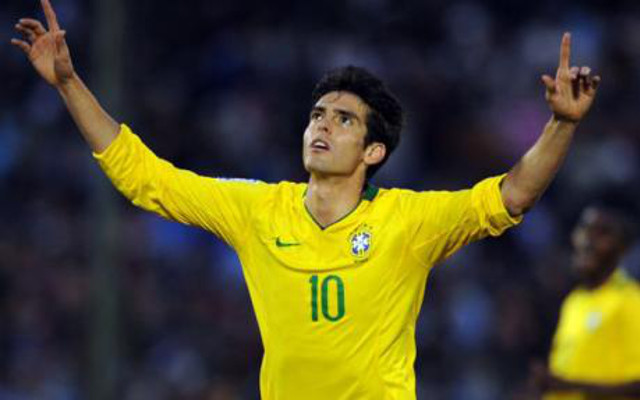 Kaka explains why Firmino is joint-best striker in the world