Nuno Espirito Santo is a big fan of Liverpool boss Jurgen Klopp, and he’s made that known in his pre-match press conference as the Wolves play host to the Reds in the Premier League.

The former Portuguese international is doing an exception job at the Molineux himself, and it’s nice that a good manager can recognise when another boss is doing a good job.

It’s much more preferable than Manchester United’s Ole Gunnar Solskjaer pretending Liverpool just pump the ball forward to a tall striker, but I understand rivalry plays a part there.

Take a watch of Nuno’s press conference here (via the Liverpool Echo): 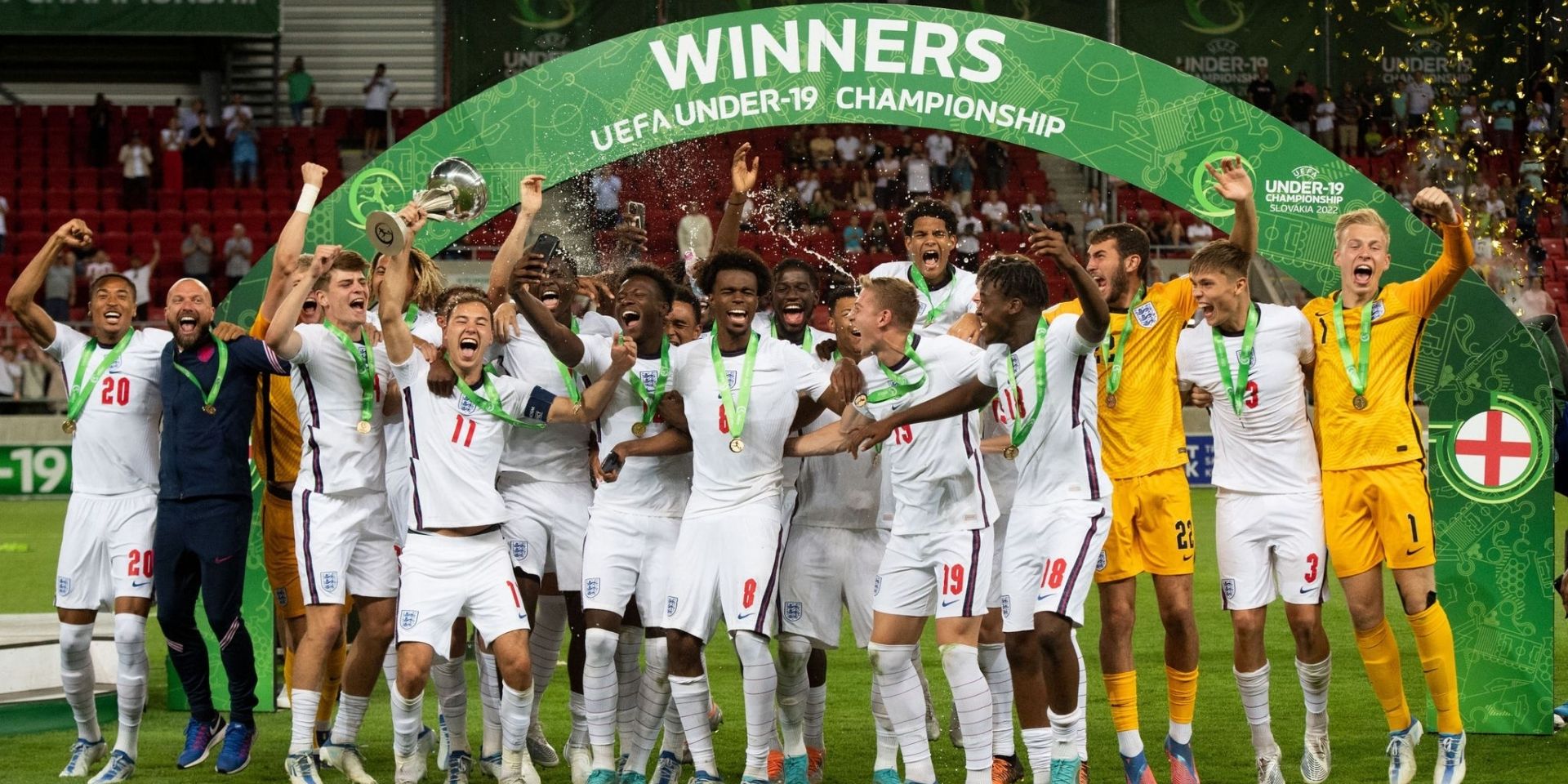 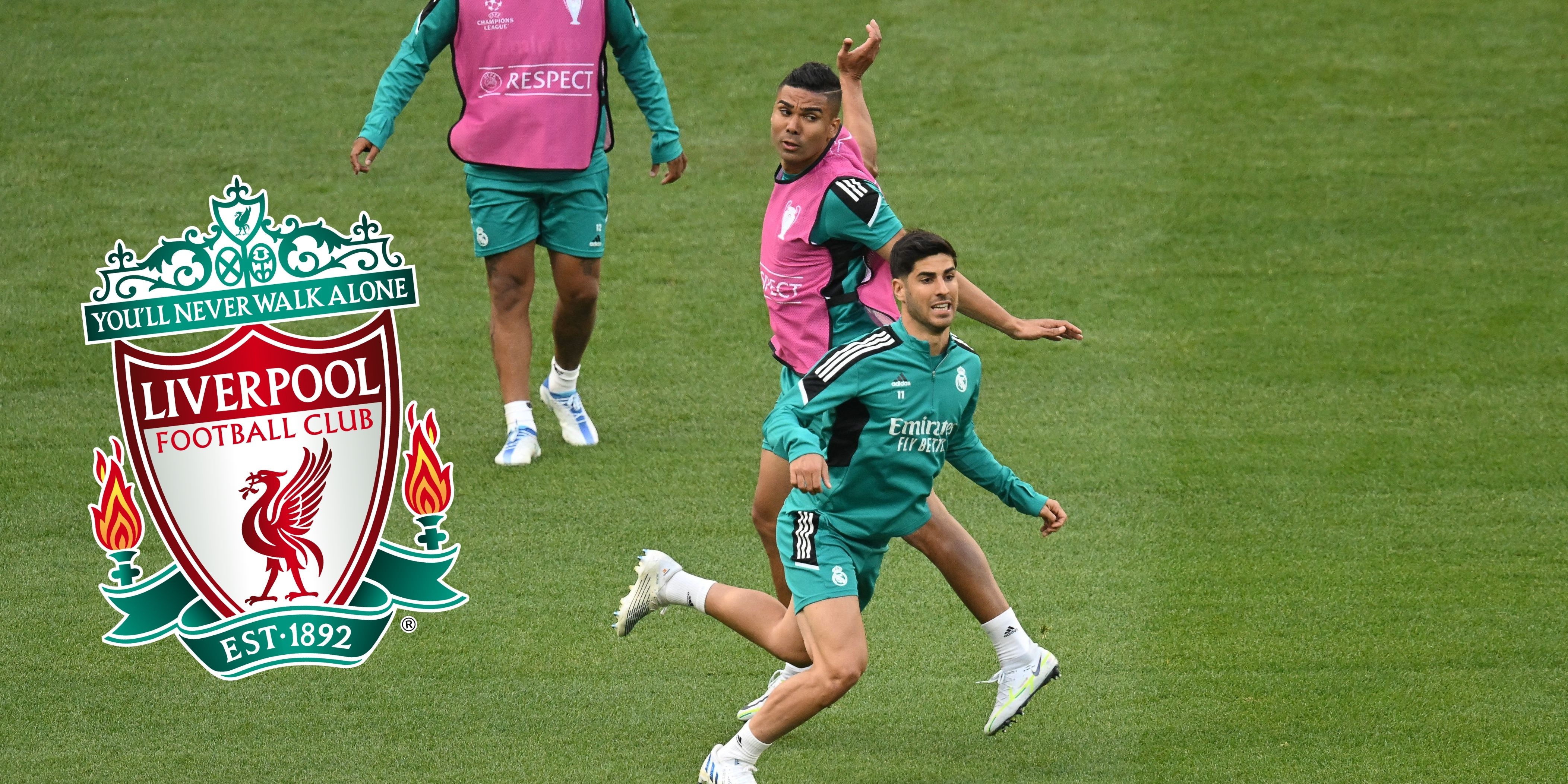