Takumi Minamino made his Premier League debut for us last night v Wolves, playing his part in the 2-1 win at Molineux.

Wolves were playing a high-intensity brand of football and it was definitely more of a challenge than the Anfield tie v Everton he played earlier in the month.

He was largely neat and tidy, but after hearing Jurgen Klopp’s post-match comments, we’re actually more impressed with the performance – as the Japanese played the second-half with an injury to his calf.

David Lynch of the Standard tweeted the quotes last night:

Klopp on Minamino: "It was really difficult for Taki. He felt immediately his calf, he needed treatment at half-time. That was, for his first Premier League game, exceptional."

Now, we just hope Minamino will be ok for the FA Cup 4th Round tie with Shrewsbury, which he would have been a certainty to start otherwise…

Klopp will shuffle his pack to make sure everyone is ready for West Ham next Wednesday – with the likes of Divock Origi, Curtis Jones and Harvey Elliott all expected to play from the outset. 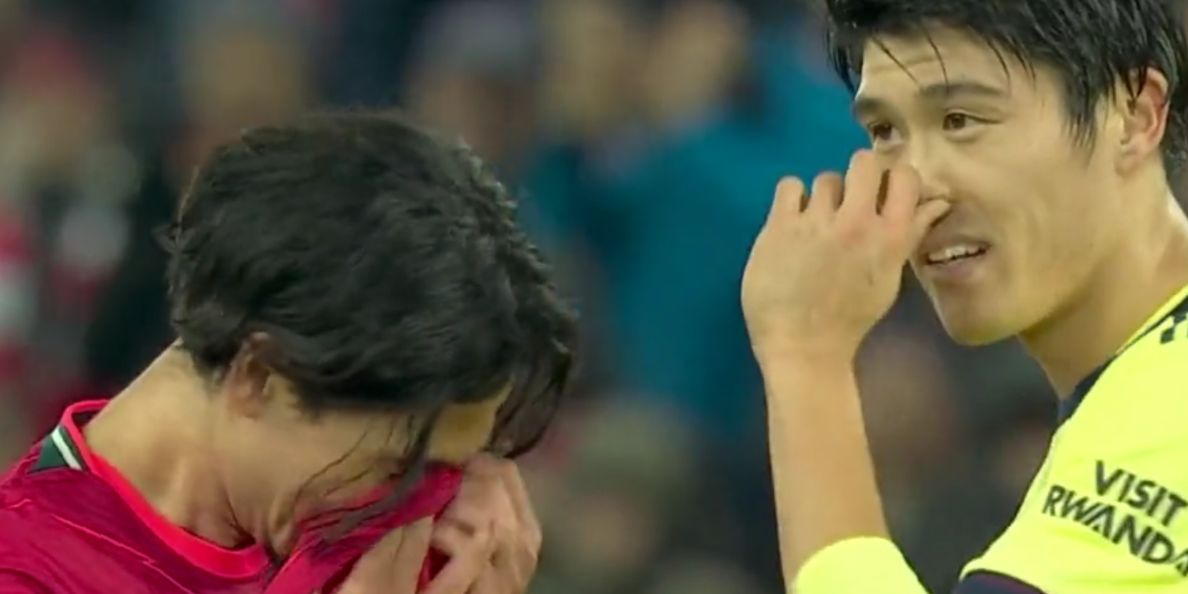 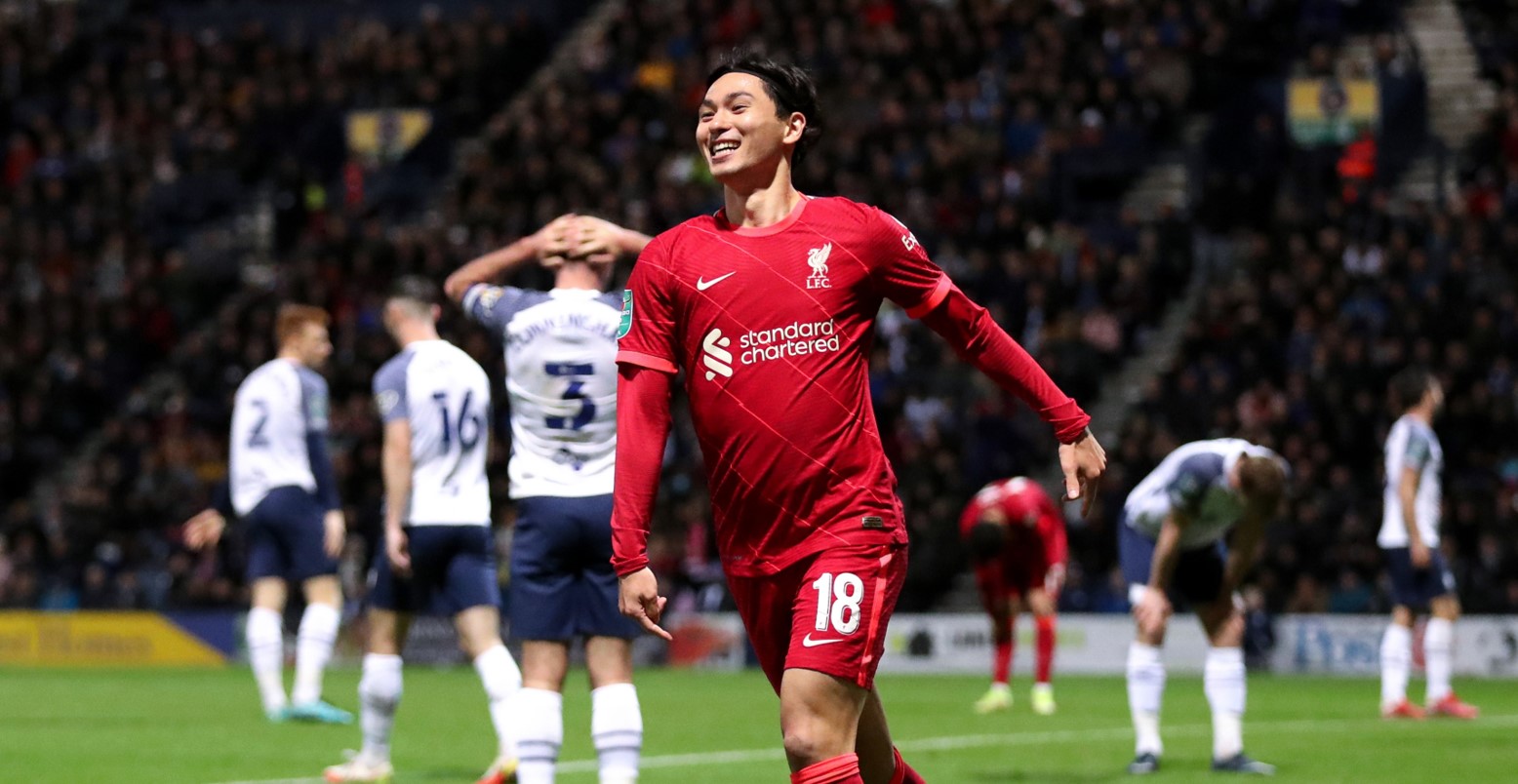 Underused Liverpool star could break into first-XI; Trent notes he’s ‘pushing the likes of Bobby, Diogo and the attackers’