Paul Ince thinks he’d get into Liverpool’s midfield in his prime, whereas Peter Crouch reckons he’d be an impact player like Divock Origi!

Ince captained Liverpool of course, but he was past his best – which actually occurred at Manchester United and Inter Milan.

Crouch scored plenty of goals for Rafa Benitez’s Reds, but rightly points out that he’d have to compete with Roberto Firmino, Sadio Mane and Mo Salah if he were under Jurgen Klopp’s wing now.

In fairness, Ince was very, very good in the early to mid-90s – but we’re not sure he was better than Jordan Henderson, Fabinho or Gini Wijnaldum.

As for Crouch, we’d have him in this side off the bench all day long!

Do the #PLTonight pundits think they would get into this Liverpool team? 🤔

Got to love the honesty from Crouchy 👊 pic.twitter.com/ngw7sLUe2R 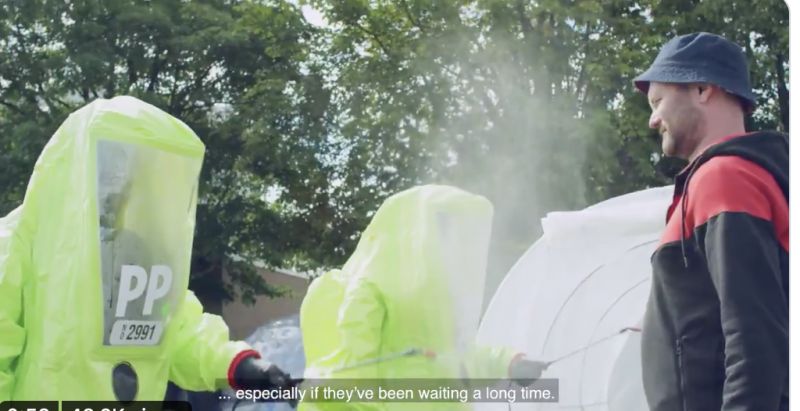