Nobody really likes to see this…

Not in an FA Cup tie against a smaller side, anyway.

Shrewsbury scored a goal at the start of the second-half tonight, but into their own net.

The teams had just started the second period, when Donald Love made a horrible mistake under literally no pressure.

It looks like he was trying to direct the ball out for a corner, which was strange anyway considering none of our players were near him – but found his own net instead.

If it was a striker, you’d describe it as a wonderfully nonchalant finish.

It was so odd, not even the Liverpool fans celebrated…

Nightmare start to the second half for Shrewsbury Town 😶#EmiratesFACup #SHRLIV pic.twitter.com/Q7zrm8av6v 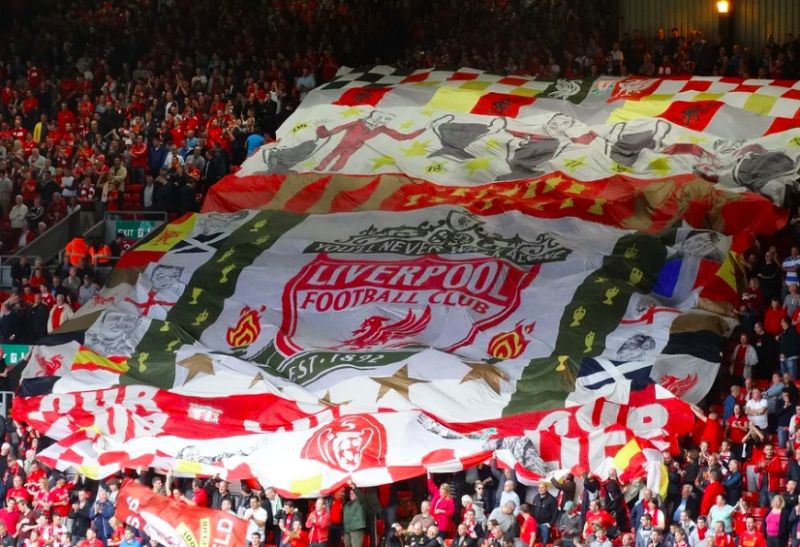 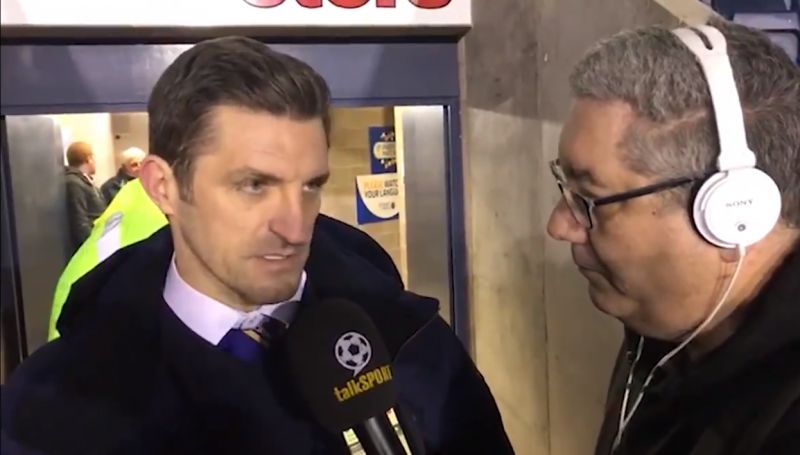 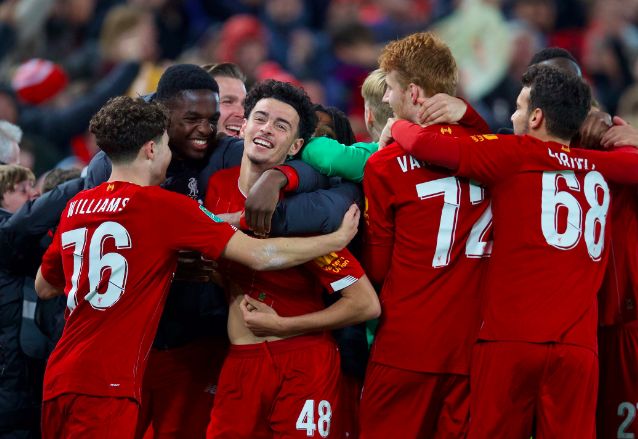