Adrian has done so well since joining Liverpool on a Bosman during the summer.

The Spaniard has barely let us down at all – and was actually the only senior player who properly did himself proud in the 2-2 draw with Shrewsbury last night.

But when he departed West Ham, having not been offered a contract extension, the stopper had no idea he’d end up at Liverpool!

Joe Hart, a team-mate at West Ham, explained the situation in the studio last night.

“He’s a lot of fun,” Hart told BBC One. “He’s a good goalkeeper. A very good goalkeeper. He was out-of-contract in the summer. I spoke to him and congratulated him on his move to Liverpool. That wasn’t necessarily his plan. It wasn’t his long-term plan to be a Liverpool keeper and he has taken it with two hands.

“It’s a crazy position, we know that. Alisson’s well-established at this club but if you’re looking to get games then Liverpool isn’t such a bad place because they are going to play maybe 50-60 games a season and you are going to need two strong goalkeepers and they certainly have that.”

Adrian is actually an upgrade on both Simon Mignolet and Loris Karius – so it worked out for the best.

Alisson though is in exceptional individual form and will return to the side for the Premier League clash on Wednesday at West Ham’s London Stadium.

In his absence through injury though at the start of the campaign, Adrian was undefeated – meaning we have no serious worries should something happen to our no1 again.

As for Hart, he’s at Burnley, but cannot get into the team ahead of Nick Pope and will likely fancy a new club at some point. 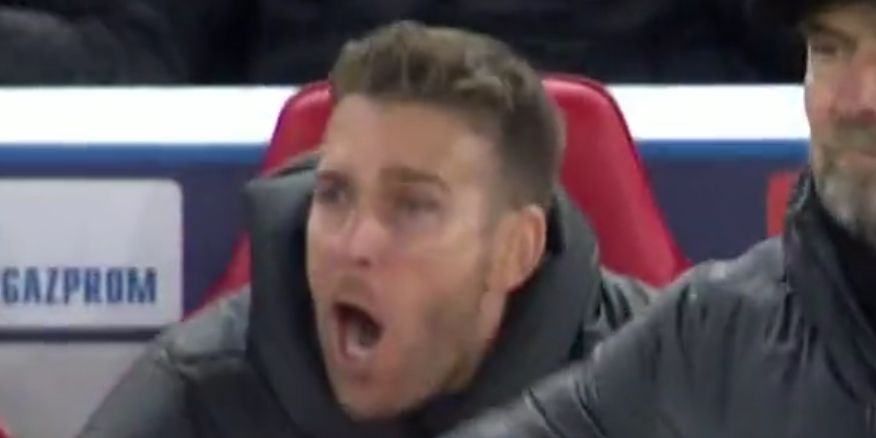 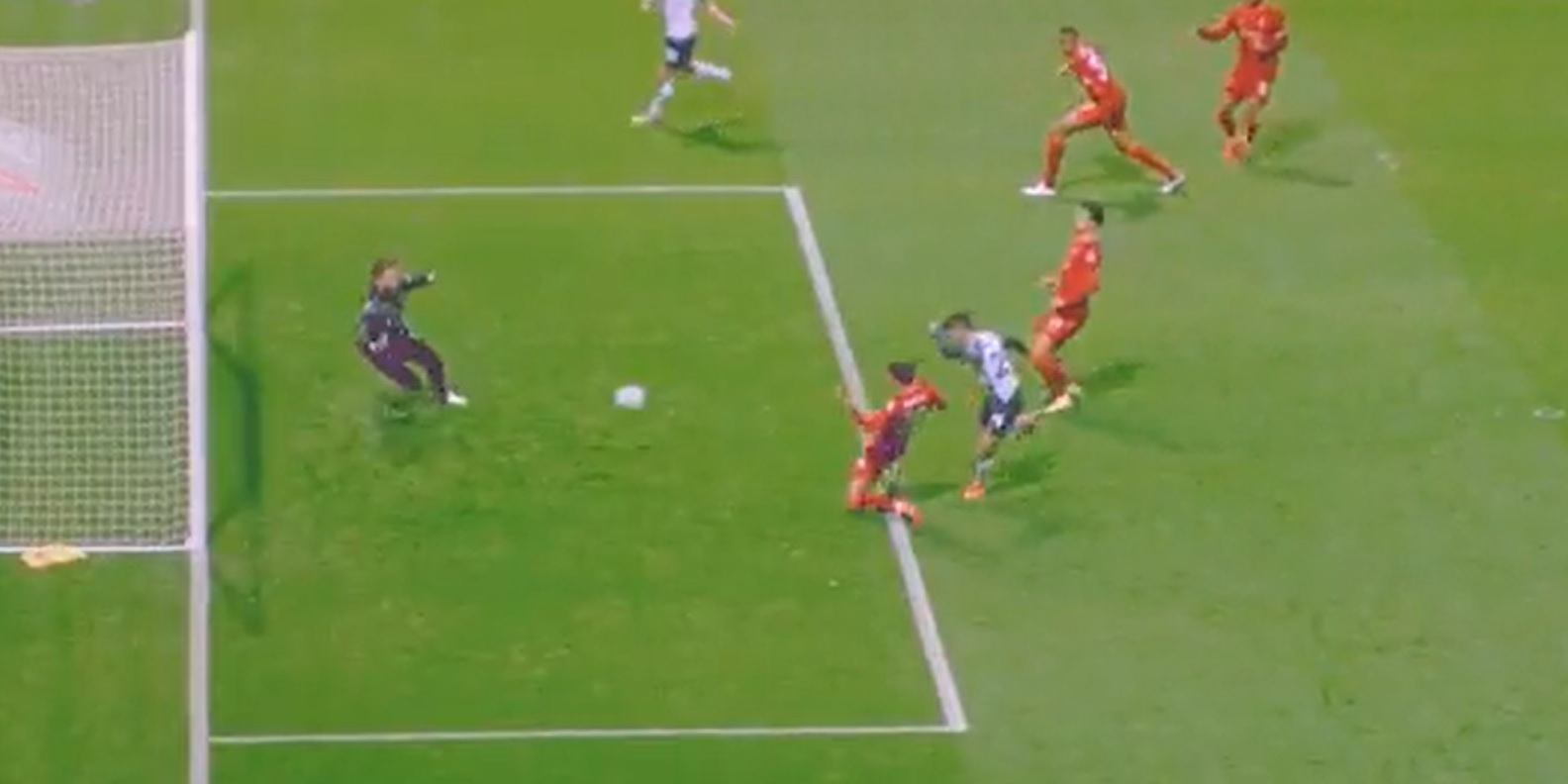