Jurgen Klopp, Michael Edwards and the rest of Liverpool’s scouts think Marcus Rashford and Heung-min Son are perfect options for the Reds – but recognise they are unattainable due to the fact they play for Manchester United and Tottenham respectively.

This is according to Melissa Reddy, who has penned an excellent piece in the Independent.

“The recruitment team and Klopp are big admirers of Heung-min Son and Marcus Rashford, as examples, but that interest is immaterial given neither are available to them,” she writes.

Instead of securing big names, Liverpool’s transfer approach will continue in the manner it has for Jurgen Klopp’s tenure – securing players for a good price before they’ve hit their ceiling.

It’s worked with Mo Salah, Sadio Mane, Gini Wijnaldum, Andy Robertson and Alex Oxlade-Chamberlain – while the big money spent on Fabinho, Alisson and Virgil van Dijk has also actually turned out to be a bargain.

The only player who so far has not yet repaid his transfer fee is Naby Keita, but the Guinean has struggled with injuries and has looked exceptional this season when fit.

Long-term, we’ve no doubt that he’ll be a big success.

At the end of this term, we’ll be Premier League champions and will no doubt be able to attract almost anybody – but Klopp will prefer to look for Takumi Miminos instead of Jadon Sanchos…

In many ways, it makes the upcoming window all the more exciting. 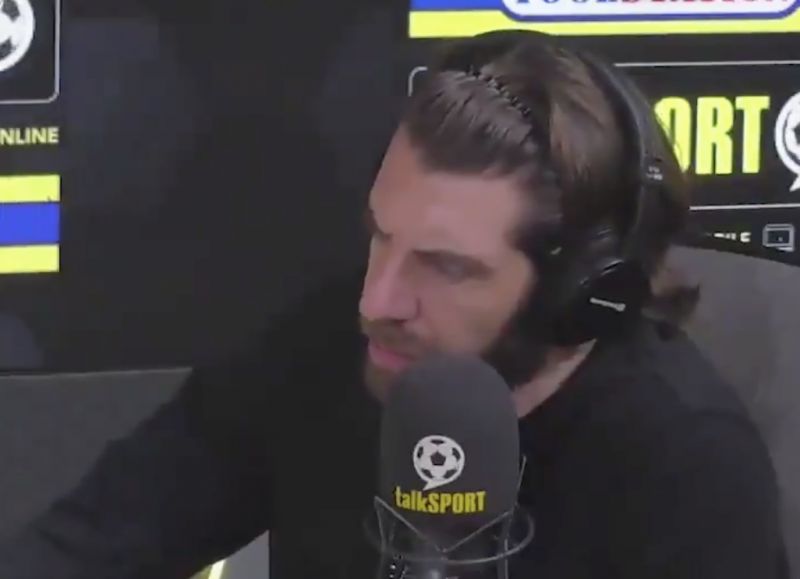