Jose Mourinho has anointed Liverpool Premier League champions, although with the lead now 22 points, it’s not an especially bold statement!

Yesterday, Spurs beat Manchester City 2-0 at the Tottenham Stadium, which all but confirmed the fact the title is coming to Anfield – even if mathematically we’ll have to wait a little longer.

Liverpool battered Southampton 4-0 at Anfield, following a superb second-half display in which Mo Salah was the star.

The Reds have played 25 top flight matches this term, winning 24 and drawing just one – establishing the biggest lead in the history of the Premier League.

Now, the real question is when the title will be confirmed and when the city will organise the parade!

“Obviously, against the champions, still the champions. A fantastic team, even if they are going to lose the title,” Guardiola said of City, cited in the Mirror.

“I had the feeling in November [that Liverpool would win the League] and I know how difficult it is to win a third Premier League in a row,” said Mourinho.

“It is hard, difficult. But City are still a fantastic team. Fantastic players, fantastic manager. So for us to beat them is very good.

The odds for Liverpool to win the title are now around 1/1000, so excited Reds would be better off gambling via online casino if they didn’t lay a bet earlier in the season!

In total, the Reds have won 20 games on the trot at Anfield in the Premier League, and are 42 matches unbeaten in total – just seven off Arsenal’s record of 49.

Alisson has missed months, as has Fabinho, Joel Matip, Naby Keita and Dejan Lovren – but the manner in which Liverpool have dealt with injuries has been sensational.

Every replacement has come in and done his job superbly, although after the winter break, we’re hoping everybody will be fully fit for our assault on the second half of the campaign.

In fairness, there’s no point singling out players, as it’s the entire team that needs credit.

What Jurgen Klopp has built is truly special – and over the next few years – hopefully Liverpool will be able to rack up the trophies to prove it. 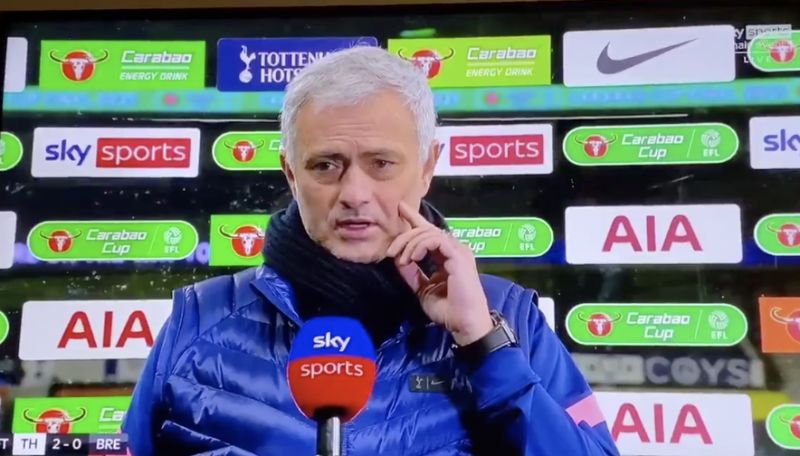 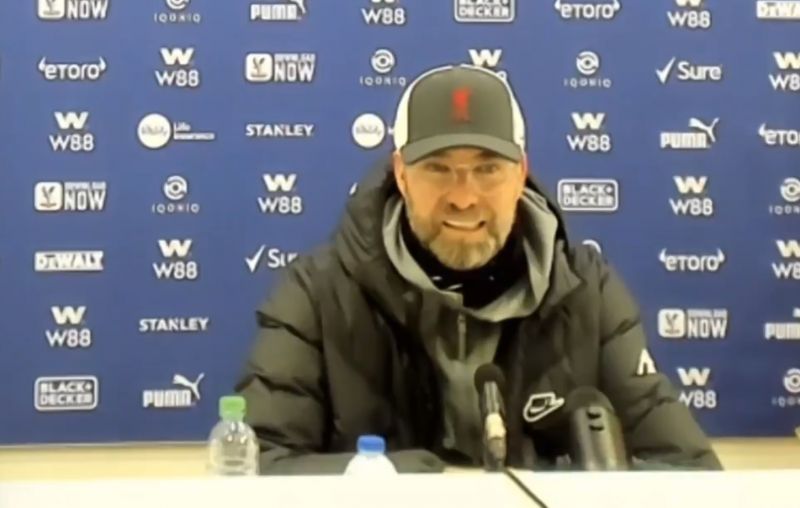