Liverpool look like the Premier League champions – we’re 22 points clear at the top of the table, and even Pep Guardiola has admitted nobody is catching us this season.

It’s even got to the point now where Reds fans are pretty much all happy that we’re too far away for this to go wrong this time around.

In earlier seasons, we’ve looked good but the ball has been dropped along the lines and we’ve ended up spooning the whole thing.

One Liverpool fan made an excellent points on Twitter – having the usual duo of Gary Neville and Martin Tyler may not be the best choice for Sky Sports when we eventually win it.

The game that mathematically hands us the Premier League title should be covered by the likes of Peter Drury – a person who will make it sound as exciting as it should be.

Neville, a Manchester United legend, and Tyler, known for bizarrely sounding unenthusiastic when Liverpool do anything of note should probably take the day off – and G Nev agrees!

The aforementioned Twitter user tagged the former defender in the Tweet, and he has seen it, quote retweeted it and popped a little handshake emoji as his response. 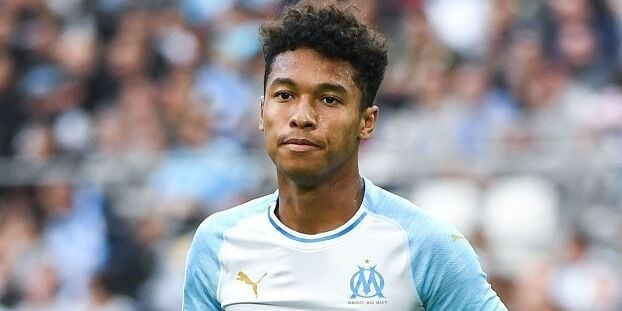