Matthew Upson’s take on last night’s victory over Shrewsbury Town was that it would have been better for the FA Cup for Liverpool to lose and for Jurgen Klopp to learn his lesson.

But Klopp’s decision to rest his entire first-team squad and allow Neil Critchley to manage a young side in the competition worked wonders – and earned us progression to the next round.

Anfield was packed thanks to cheap tickets and the performance on the night was exceptional.

Upson’s take is utter, utter nonsense – and you can listen to it via Sky’s video below!

Has Jurgen Klopp been proved right regarding his #FACup stance? 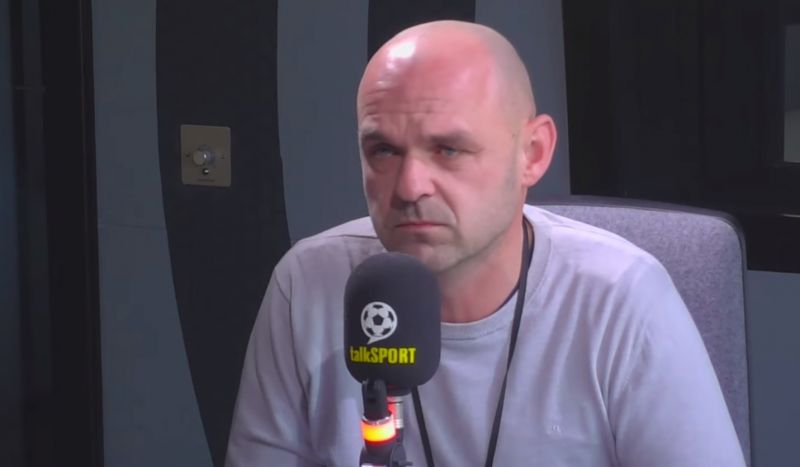