Someone is going to secure a very tidy Bosman deal in the summer with Adam Lallana.

The Englishman seems to be over his injuries and every time Jurgen Klopp has called upon him this season, he’s done well.

He hasn’t been offered an extension at Liverpool though, suggesting he’ll be exiting once the Premier League is wrapped up at the end of this term.

According to Chris Bascombe in the Telegraph, Leicester City are frontrunners for the stylish midfielder, who played under Brendan Rodgers previously at Anfield, of course.

He says that Spurs, Arsenal and West Ham are also eyeing Lallana, who at his best, is easily still good enough for the England squad.

With the likes of Curtis Jones coming through our ranks, plus the desire to get a fit Naby Keita into the side regularly, when the likes of Fabinho, Jordan Henderson and Gini Wijnaldum already demand minutes, perhaps Lallana is surplus to requirements.

His attitude is first-rate though and Klopp would probably prefer to keep him around – not that he’ll stand in the player’s way of minutes elsewhere. 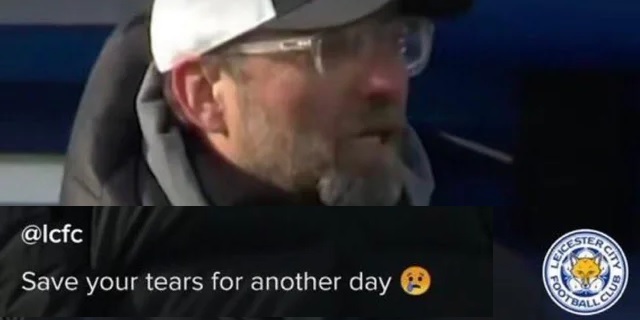