Sadio Mane and James Milner should be involved as Liverpool take on Norwich City this weekend in the Premier League.

The duo had been nursing their respective injuries for a short while, but are both back in training and being considered by Jurgen Klopp.

Bad news for Xherdan Shaqiri though as the Swiss flyer is still not back in full training yet and will not be involved against the Canaries.

Klopp also mentioned that Nathaniel Clyne and Paul Glatzel are still out as they recover from their long-term injuries. Take a look at Neil Jones’ Tweet below for the full update:

Klopp says Mane/Milner are in contention to play tomorrow.

"It looks like, apart from Shaqiri, Clyne and Glatzel, all players are in training."#LFC

With the Reds looking to secure the Premier League as soon as possible, the additions of Mane and Milner to the fit list are invaluable.

Liverpool travel to Norwich City tomorrow to face the Canaries with three points taking the Reds to within just five more wins of securing the title.

The Reds will be keeping one eye on Manchester City – who play West Ham in the week – as the slipping up takes us even closer to our first League title in 30 years. 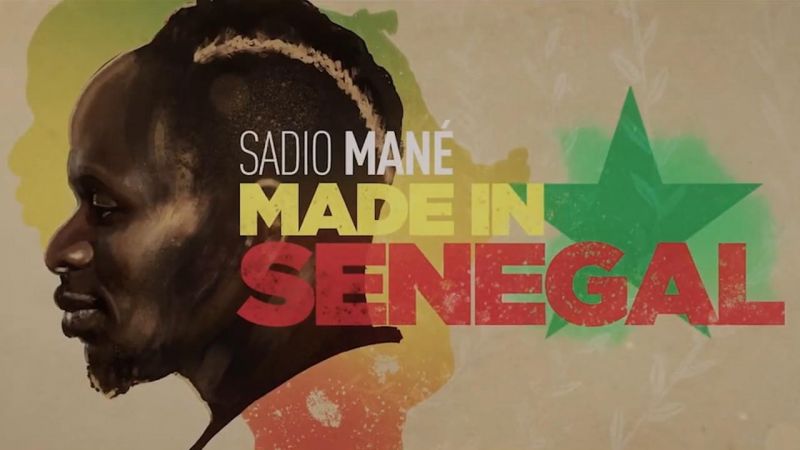