The Japanese international has made four appearances in all competitions for his new side so far, but will be hungry for more.

His exclusion from our Premier League squad this weekend is not cause for concern for Taki because it’s simply down to our incredible squad depth right now.

Shortly after the team was announced, The Athletic’s James Pearce explained that the No.18’s absence was nothing more than a symptom of players coming back from injuries.

Takumi Minamino isn't injured, just left out of the matchday 18 today. Just shows the depth of talent at Klopp's disposal now the injury situation has cleared up. #LFC

The Reds ran out 1-0 winners against Norwich City on Saturday night to extend the lead at the top of the Premier League table to an unprecedented 25 points.

We now have to wait to see what happens to the shaken Manchester City as they take on West Ham later in the week.

If they slip up, we take another step closer to claiming this season’s Premier League title – our first in 30 years, and one fans are desperate to see us lift again.

Should Taki stay on course, and continue making the odd appearance, he’ll be guaranteed a winner’s medal when we”re presented with the trophy at Anfield in May. 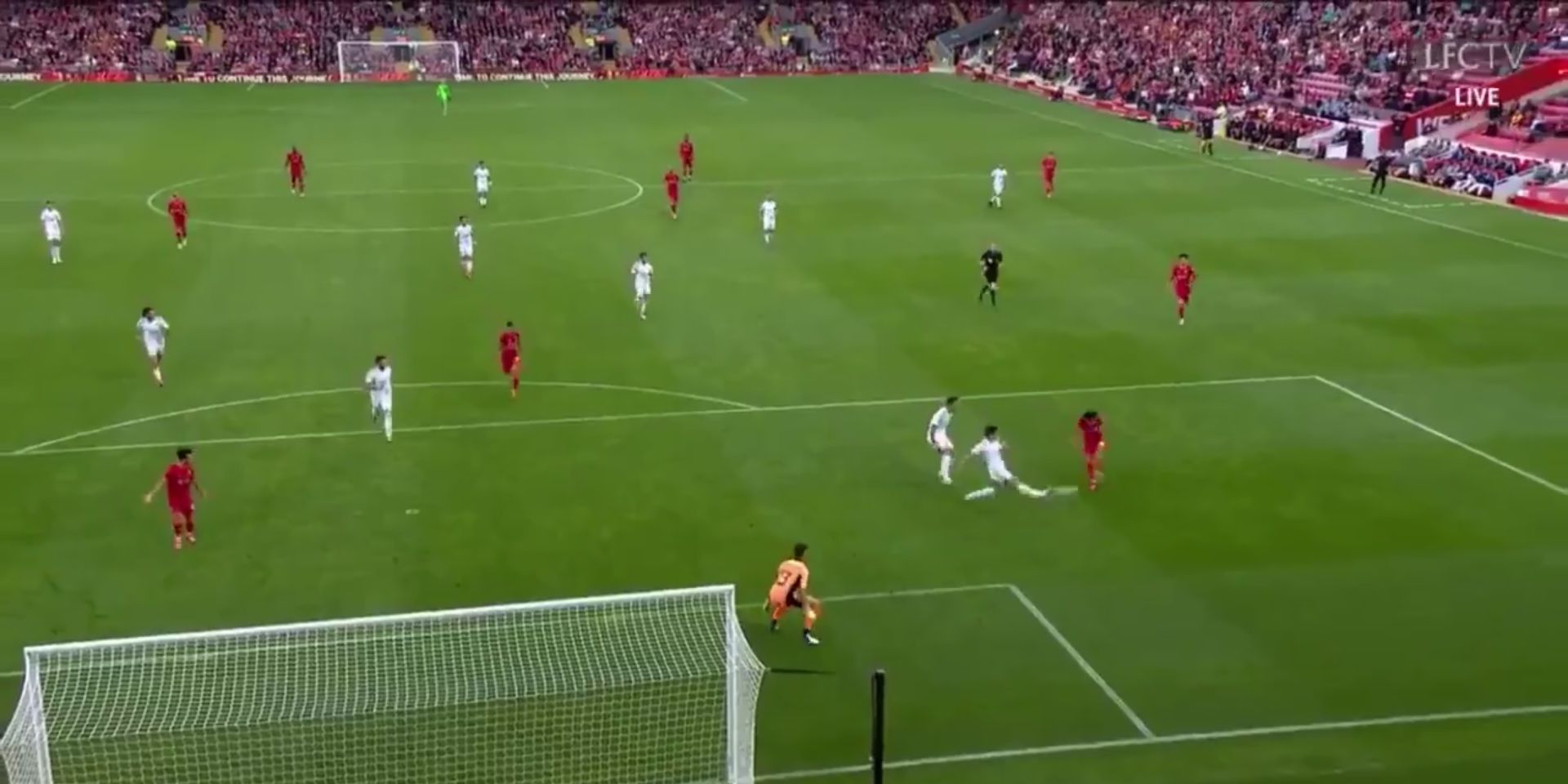