With Liverpool dominating the Premier League, manager Jurgen Klopp has become a lightning rod for media stories in recent times.

Klopp in multiple stories at the moment

As undoubtedly the best manager in the Premier League right now, it would be foolish to expect Jurgen Klopp to be out of the news. Everything he touches turns to gold; in fact, he could visit a casino and win the jackpot every time he has so in the zone at the moment. That’s why he is generating so much chatter with the media because he’s at the absolute top of the game. So, what has the news been saying about Klopp recently, and how will it impact our season?

If you were to look at the Liverpool side now, it would be very difficult to pinpoint an area that could be improved on. Across the team, there is a quality running right through it, and even the bench is full of top-class players with ability and a winning mentality. Despite that, everyone knows if you stand still in football, it’s as good as moving backwards. As good as Liverpool have been this season, and for the record that is incredibly good, everyone knows that the teams around us will be improving their squads next year. Man City, Man Utd, Spurs, Leicester and even Wolves will all have stronger squads next season. If we don’t improve the side, then it could be a much more difficult season.

The problem is in the position we’re in at the moment it’s only elite level players that will improve us. That was why bringing in Virgil and Alisson were such vital signings. They improved us in areas where we were weak. Now we’re not weak anywhere, and it’s only the absolute best that can improve the side. When you look at the top players in the world, there are three that stand out at the moment. Messi, Neymar and Mbappe. Of the three Mbappe is the only one you could realistically see in a Liverpool shirt. Messi will retire at Barcelona and Neymar has too much of an attitude for Klopp to take him. Mbappe, however, has everything that Klopp looks for in a player. If we are going to improve on this side and make it dominant for a long period, then bringing in Mbappe is the only sensible move for us to take this summer.

Something we don’t have to worry about right now is Jurgen Klopp moving on. He’s happy here, is achieving more success than he ever has in his career and he’s making us more successful than we’ve been for a long time. The stars aligning like this doesn’t happen very often, so the prospect of him moving on isn’t something we really need to worry about. Despite this, news of his contract has still been leaked over the past few weeks.

It’s been discovered that when Klopp finally does decide to leave Anfield, we as a club have to help him move back home to Germany. That’s all part of his contract. It could be part of the reason that he was so willing to sign with us in the long-term because we made it clear that we would make sure his personal life wouldn’t suffer too much upheaval if and when he finally leaves. Everyone knows the life of a football manager isn’t a sure one, so the promise to make sure that any problems are smoothed over is an excellent way to sweeten the deal. 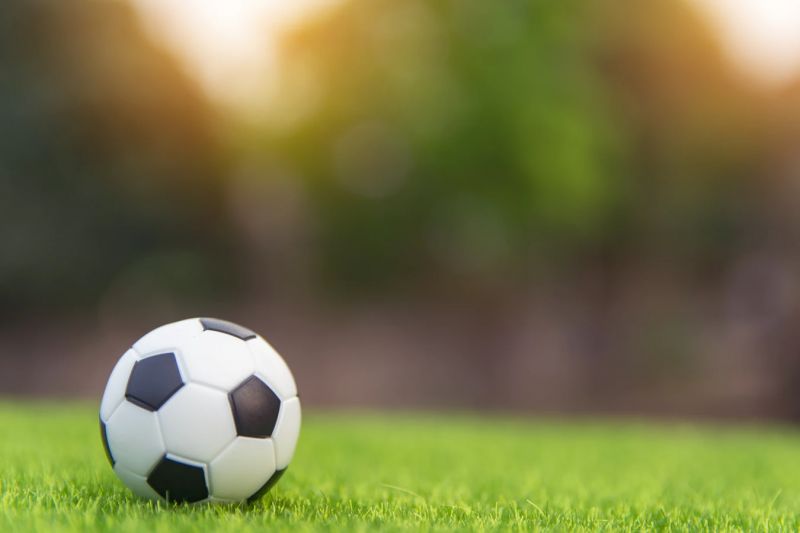 Klopp to update his backroom staff

Over the course of the last year, Klopp has lost two members of his backroom staff. The medical department has lost two key men over the course of the year, and it could see Klopp having to bring in new men as quickly as possible. The medical department is highly essential to the club, and the success of it is there for all to see. If we are to take another crack at trophies again next season, then bringing in high-quality medical people will be of the highest priority.

Private: Are Liverpool Setting a New Bar for Squad Assembling? 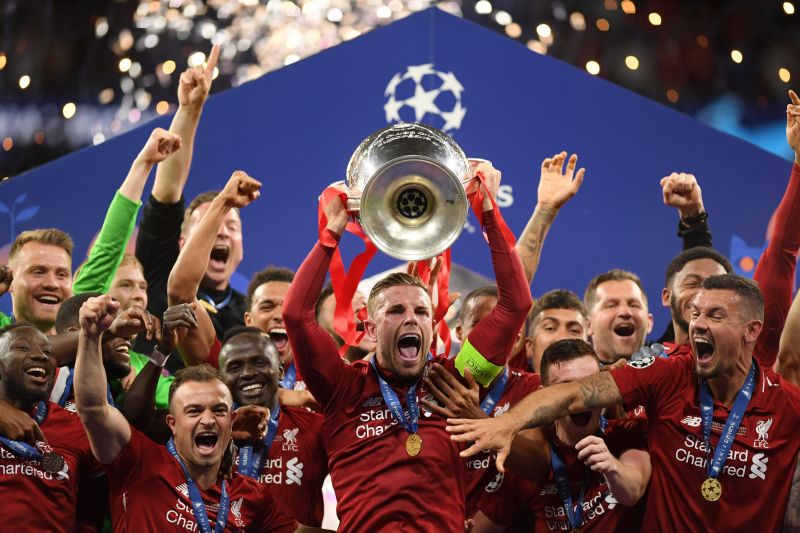 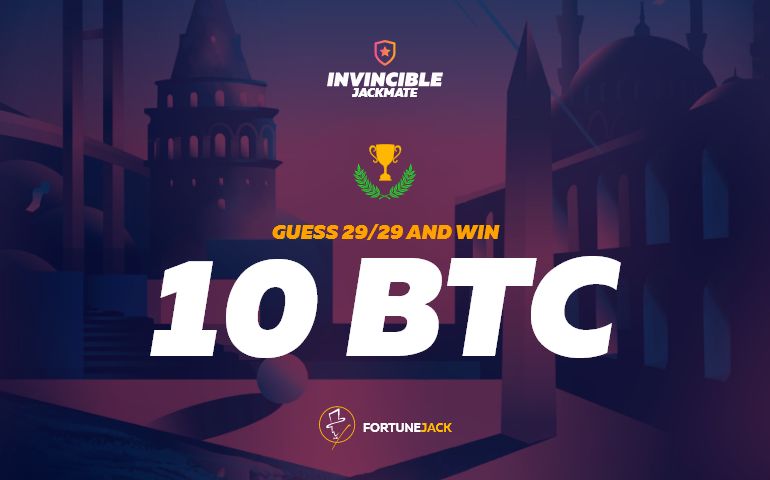