Arsenal’s 18-year-old left-back Bukayo Saka has registered 10 assists already this season – and with only 18 months left on his deal – it’s no surprise Liverpool are keen as the Echo suggest.

The youngster would theoretically provide Andy Robertson with superb competition – especially considering his ability to get forward and swing in crosses.

Mikel Arteta praised the teenager’s performance yesterday in the 3-2 win over Everton, but claimed renewing Saka’s contract is a necessity.

“It is something the club has to get sorted,” he said, reported in the Echo.

“My priority is that he continues to play like he is doing and he keeps developing. He is always asking the right questions.

“He is a very brave guy. Every time he gets into the final third, he is trying to cause problems for the opponent.

“He deserves these chances, he is doing very well and that’s why he is in the team.”

Left-back is likely one of the positions we need to bolster in the summer, as right now, Robbo has only James Milner as an alternative – and the right-footedness of the veteran means our style has to change.

We’d suggest Arsenal is probably the right place for Saka to develop, so wouldn’t be surprised to see him put pen to paper at the Emirates – as any potential new arrival know they’ll be an understudy to our world-class Scot. 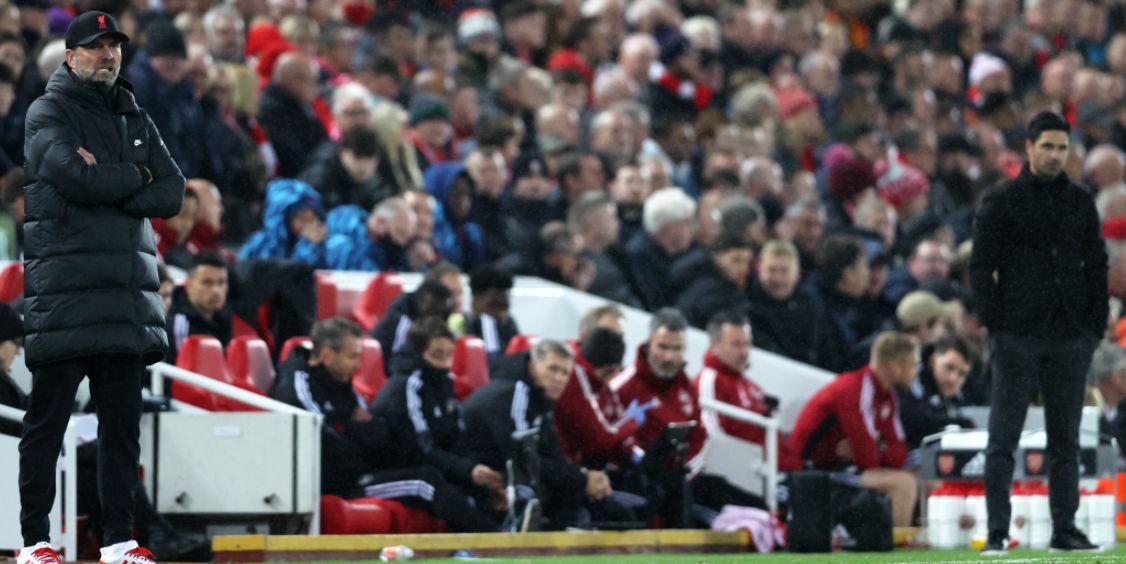 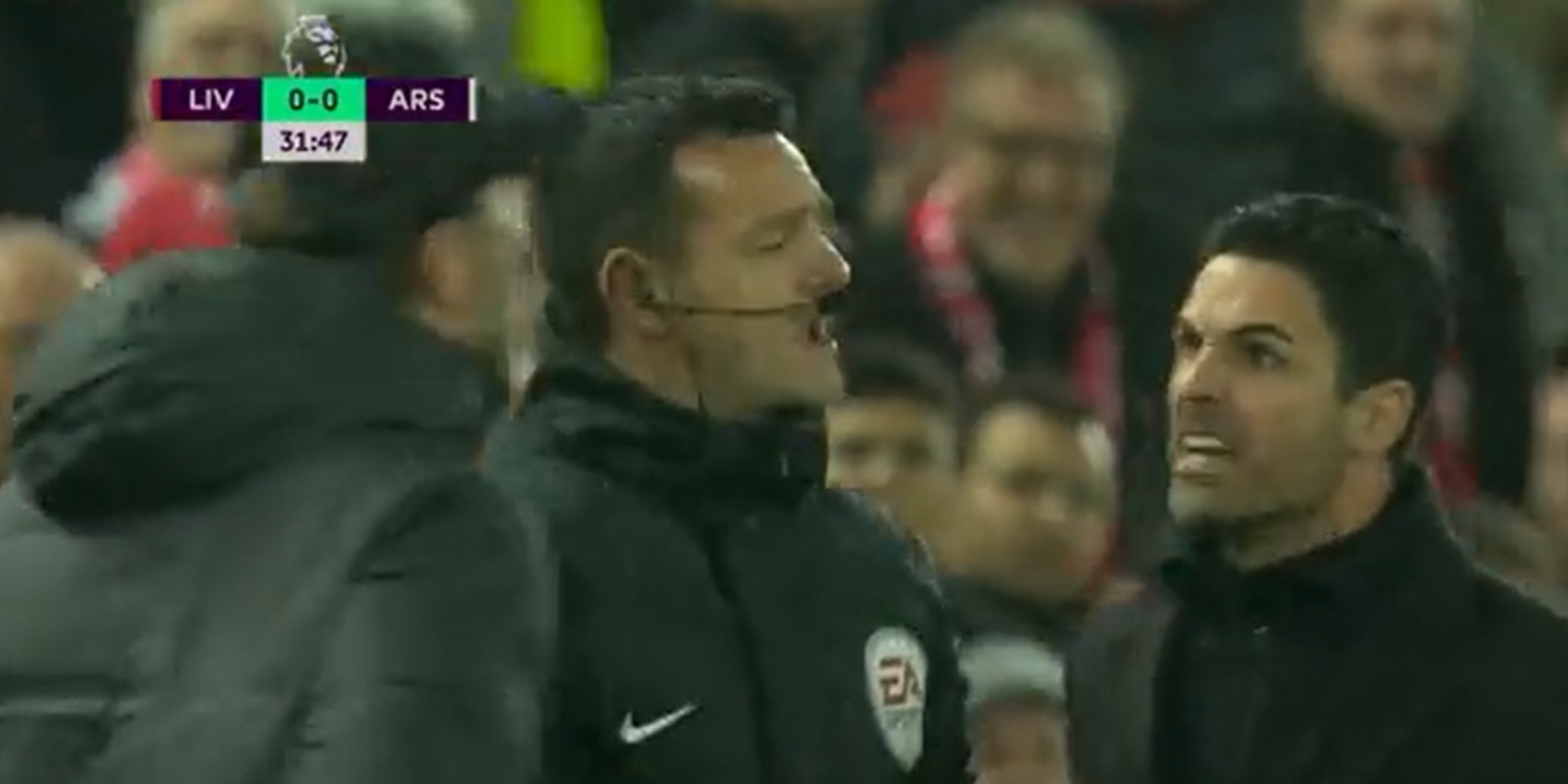