The Frenchman has been regularly linked with an Anfield switch over the years, with Jurgen Klopp meeting the youngster during his time at Rennes, before Dembele chose Borussia Dortmund instead [Guardian].

“Dembele needs to go back to his level, injuries have been very serious, very, very often,” Balague told the Express.

“He is on his third season at Barcelona I think and the stats are not fantastic. There were question marks about his ability to adapt to Barcelona and to be professional, and those question marks remain even though he has improved a lot on nutrition and everything else.”

“He isn’t a player for Liverpool but Barcelona will be open for offers in the summer,” he added.

Dembele’s attitude problems are very well publicised and for us, despite his obvious talent, that, combined with regular injuries, mean he’s no longer a feasible Liverpool signing.

Instead, it looks like Liverpool will sign for Timo Werner, who according to the Athletic, has his heart set on an Anfield switch and is available for €51m before April.

When you consider the three players currently leading Liverpool’s line, the addition of Werner will be an unbelievable luxury.

We reckon it could happen – with the Reds set for Premier League glory this season – too. 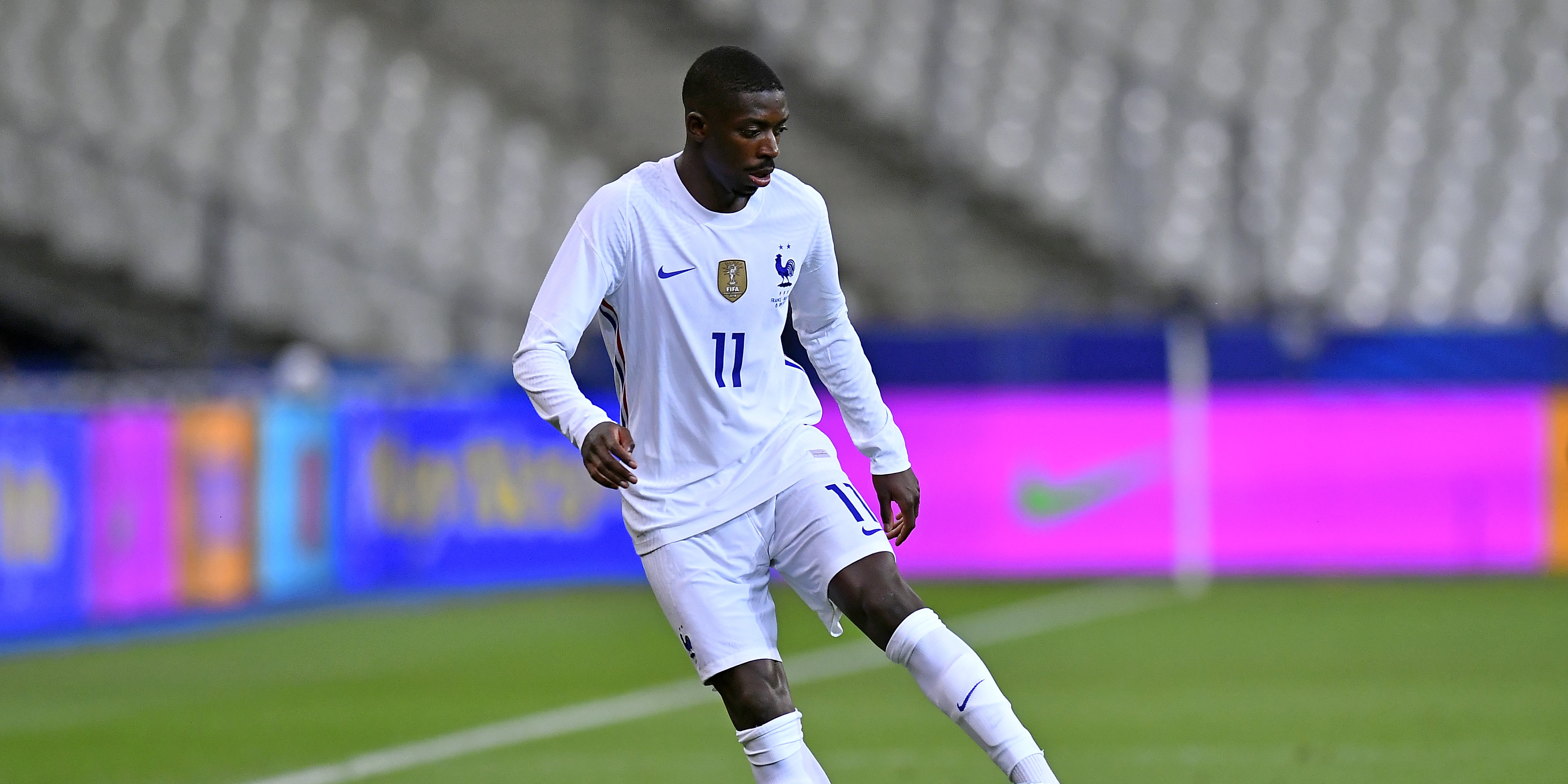